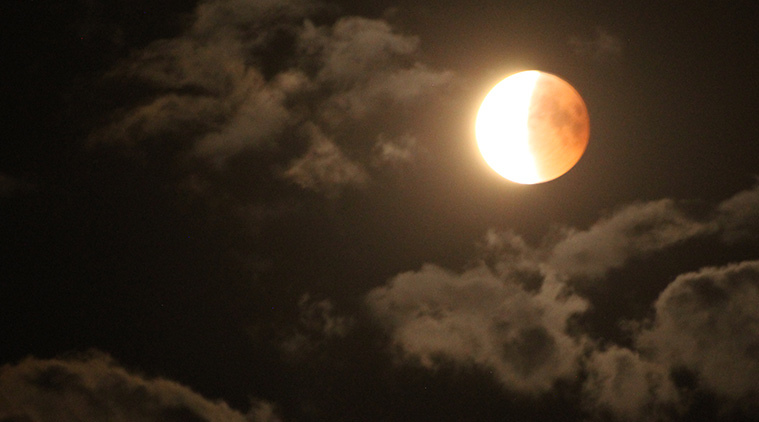 Partial lunar eclipse 2019: ‘Totality’ is the term used when the moon is fully darkened during a total lunar eclipse. When both the sun and eclipsed moon are observed at the same time, it’s known as a ‘selenelion’. Lunar Eclipse 2019: A lunar eclipse is a fascinating celestial phenomenon. Here are some reasons that make it unique.

Why don’t we witness a lunar eclipse with every full moon?

This is because the orbit of the moon is tilted at 5 degrees more than the earth’s orbit. A total eclipse takes place when the shadow of the earth covers the moon fully. When the earth, sun and moon or any three bodies in space are in alignment, it’s known as a ‘Syzygy’, from the Greek word “syzgia” or “yoked together”. If you were looking at a lunar eclipse from the moon, the Earth would appear dark as the sun would be behind it. An eclipse can last for three hours and 40 minutes at the maximum or even just 25 minutes. It can occur three times in a year.

How many types of lunar eclipses are there?

A lunar eclipse can be of three types — total (when the earth’s shadow fully covers the moon), partial (when it covers a portion of the moon) or penumbral (when the earth’s lighter outer shadow covers it). ‘Totality’ is the term used when the moon is fully darkened during a total lunar eclipse; the longest duration is of 106 minutes. When both the sun and eclipsed moon are observed at the same time, it’s known as a ‘selenelion’, which occurs just before sunset or after sunrise, with both appearing at opposite points. This is due to refraction of light through the atmosphere, which causes them to appear higher in the sky.

Can a lunar eclipse predict an earthquake?

While it has been speculated, the results are inconclusive. During the 1971 San Fernando earthquake in Southern California, when a total lunar eclipse took place around 15 hours later, it was considered that the alignment of the sun, Earth and moon may be responsible. Dr William Kaufmann, then director of Los Angeles’ Griffith Park Observatory reportedly noted that “the sun and moon are pulling the Earth in exactly opposite directions. …gravitational forces and tidal stresses caused by this alignment are probably what triggered the earthquake.”

Also Read: Lunar eclipse: Safety tips and how to watch with kids

Did the lunar eclipse save Columbus?

When Christopher Columbus was shipwrecked on the island of Jamaica in 1503, he threatened the hostile locals that he would cut off the moon’s supply of light, since he was aware of its occurrence from the Regiomontanus’ almanac he carried with him. As the total lunar eclipse progressed, he promised the frightened natives, who had now come around, to bring the light back.

What is the Danjon Scale?

This is the scale used to identify the degree of darkness in a total lunar eclipse, from 0 to four, starting from almost invisible to a bright yellowish orange colour. The colour depends on the amount of dust in the air.

What are lunar hot spots?

During a lunar eclipse, large areas of the moon’s surface are said to have reported hundreds of hot spots, but the reasons for this are not known yet. 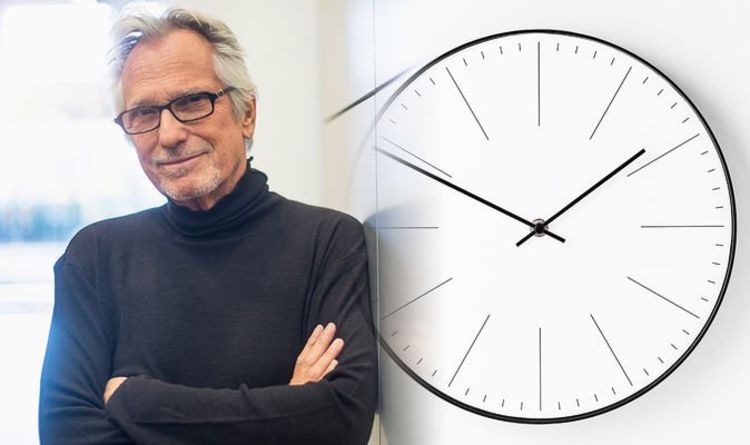 How to live longer: Best exercise to boost your life expectancy amid coronavirus pandemic 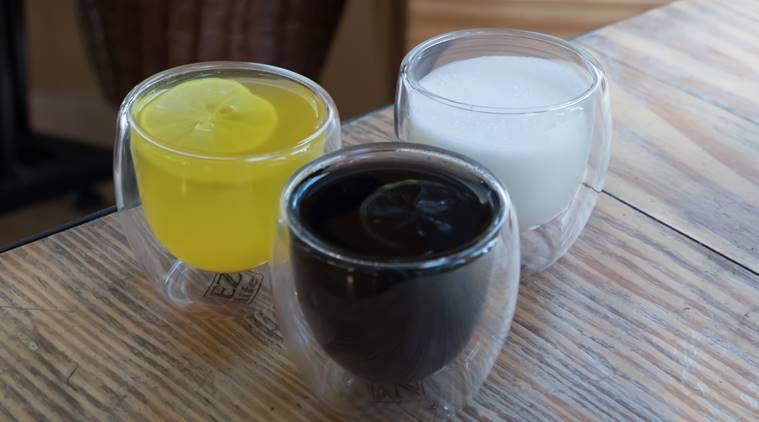 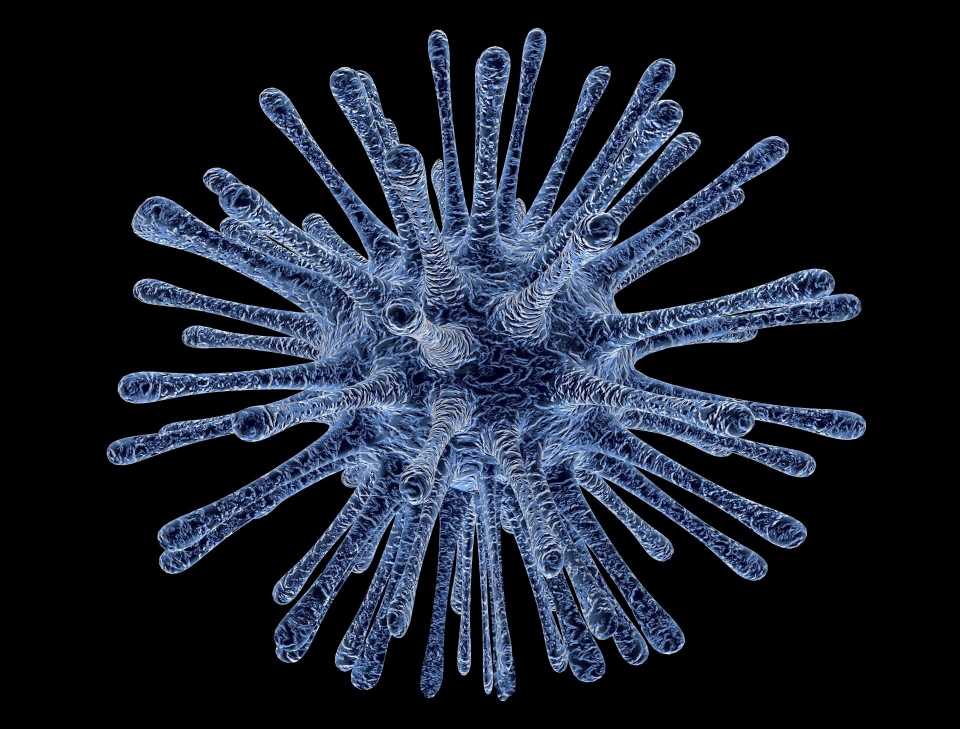 COVID-19: The tale of one virus and two testing methods