Katy Perry is growing up — thanks to her fiancé Orlando Bloom’s 8-year-old son, Flynn.

“We have to be out the door at 7:30 to be there at 8:15 and we cannot be late,” the singer, 34, said on the Wednesday, September 18, episode of The Ellen DeGeneres Show, seemingly referencing pickup from Bloom’s ex-wife, Miranda Kerr. “I used to not wake up until 11 a.m. and now I’m in bed like a normal person at 10 p.m., just, like, falling asleep.”

The Grammy nominee added, “I guess this has definitely matured me. I guess this is adulting. That’s why I still dress like a child, to fight against!” 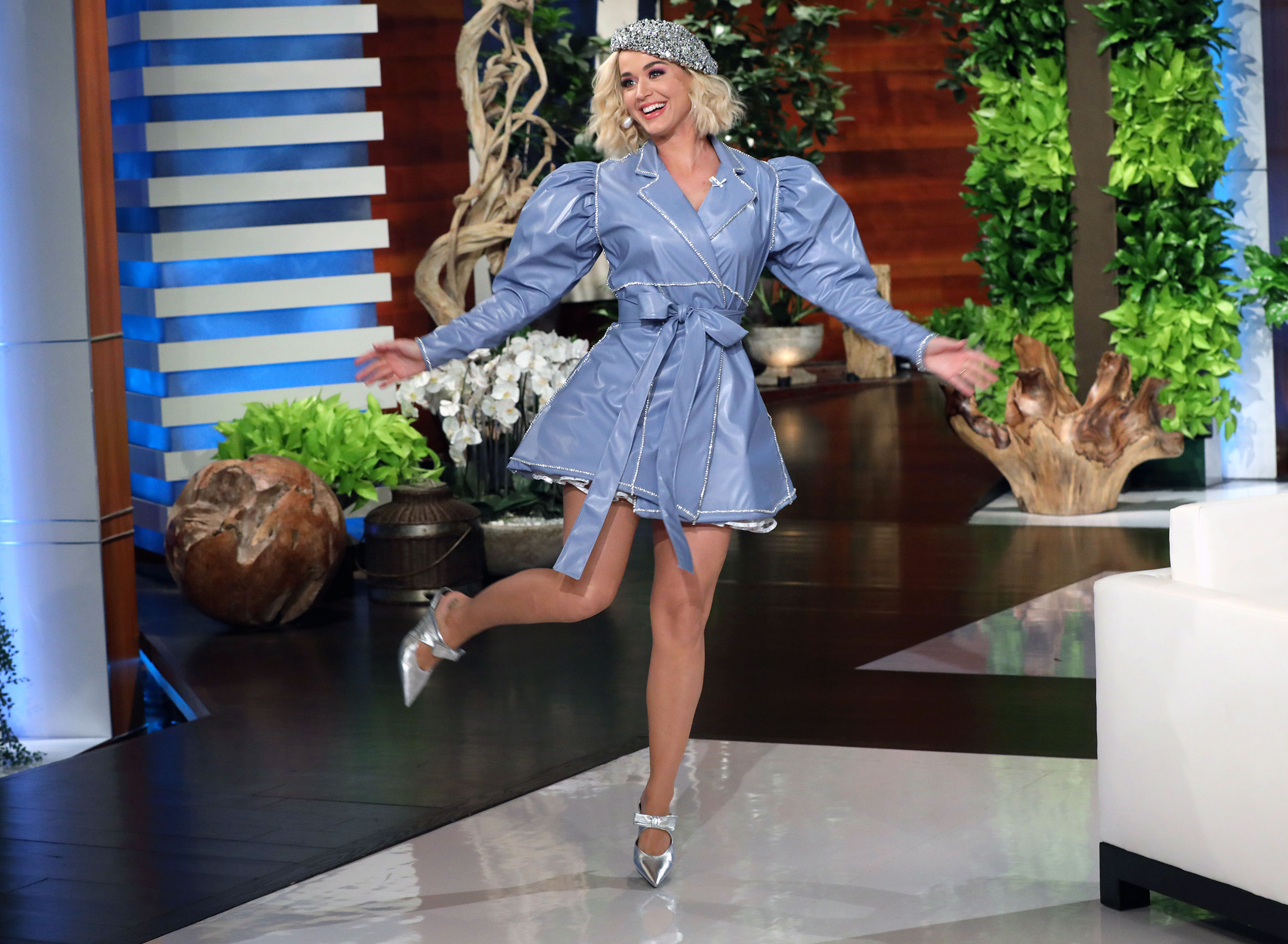 She gushed about the actor, 42, telling Ellen DeGeneres: “He is the kindest soul. He is the kindest man I’ve ever met. He shows up and he’s such an encouragement spiritually, emotionally, and physically. I do not care to work out and he’s like, ‘Let’s go work out! Let’s go do hot yoga!’ That’s kind of our love language is all things spiritual and working out.” 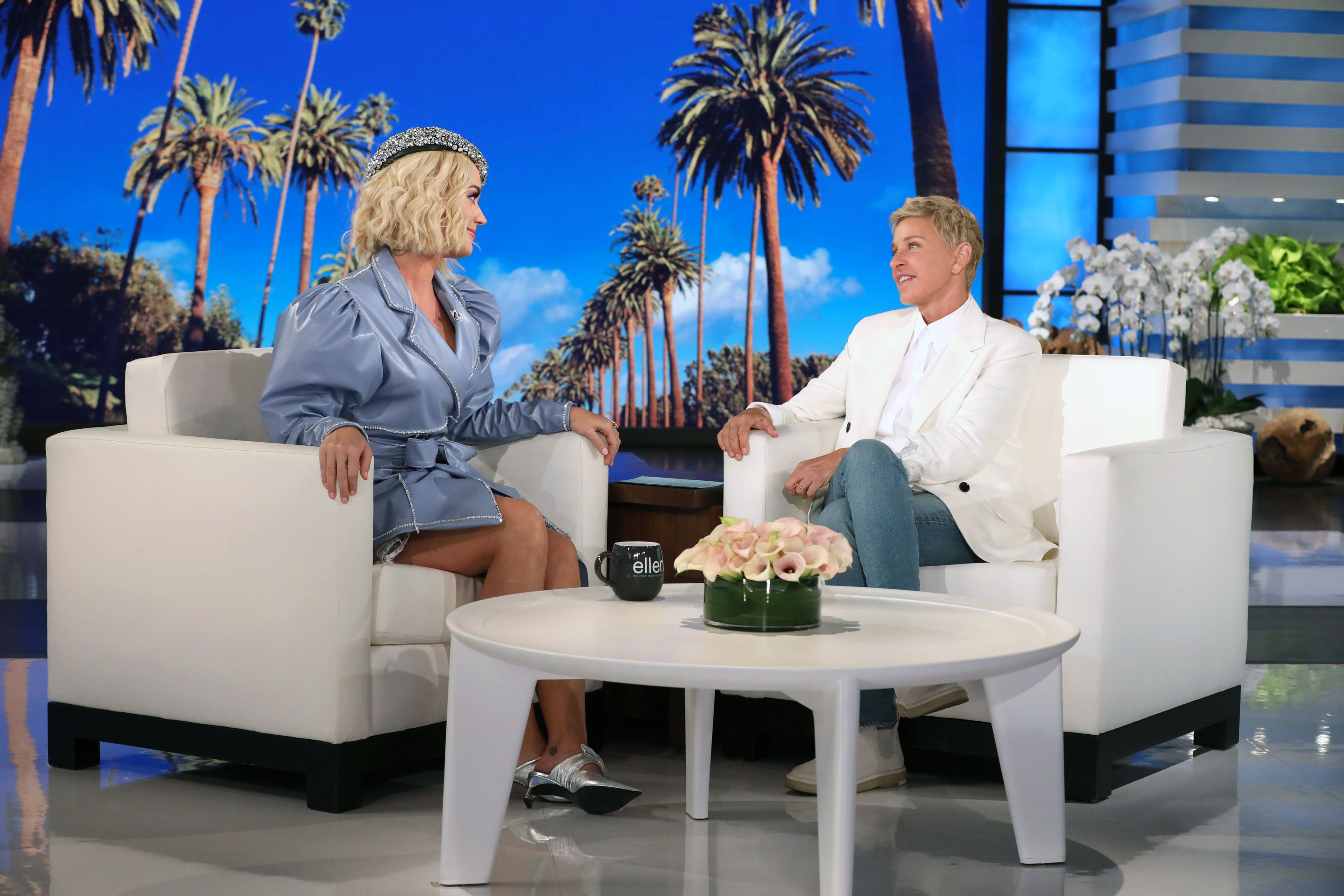 Bloom, who proposed to Perry in February, welcomed his son with the former Victoria’s Secret Angel in 2011. Kerr went on to welcome Hart, 16 months, with her husband, Evan Speigel, and is currently pregnant with their second child together.

The Carnival Row star opened up about their coparenting relationship in July, telling Howard Stern that the KORA Organics creator is like “family” to him. “I always was like, ‘Listen, you know, we’re gonna be in each other’s lives for the rest of each other’s lives,” he said. “We have a child. Let’s [do] whatever it takes.’ … It’s not always easy.”

In October 2018, a source told Us Weekly exclusively that Bloom’s fiancée “wants a kid ASAP” and starting a family “is something they’ve talked about a lot.”

When an Instagram user asked the Lord of the Rings star asked how he felt about having more children three months prior, he wrote back on his Story: “Yes, I love being a dad.” 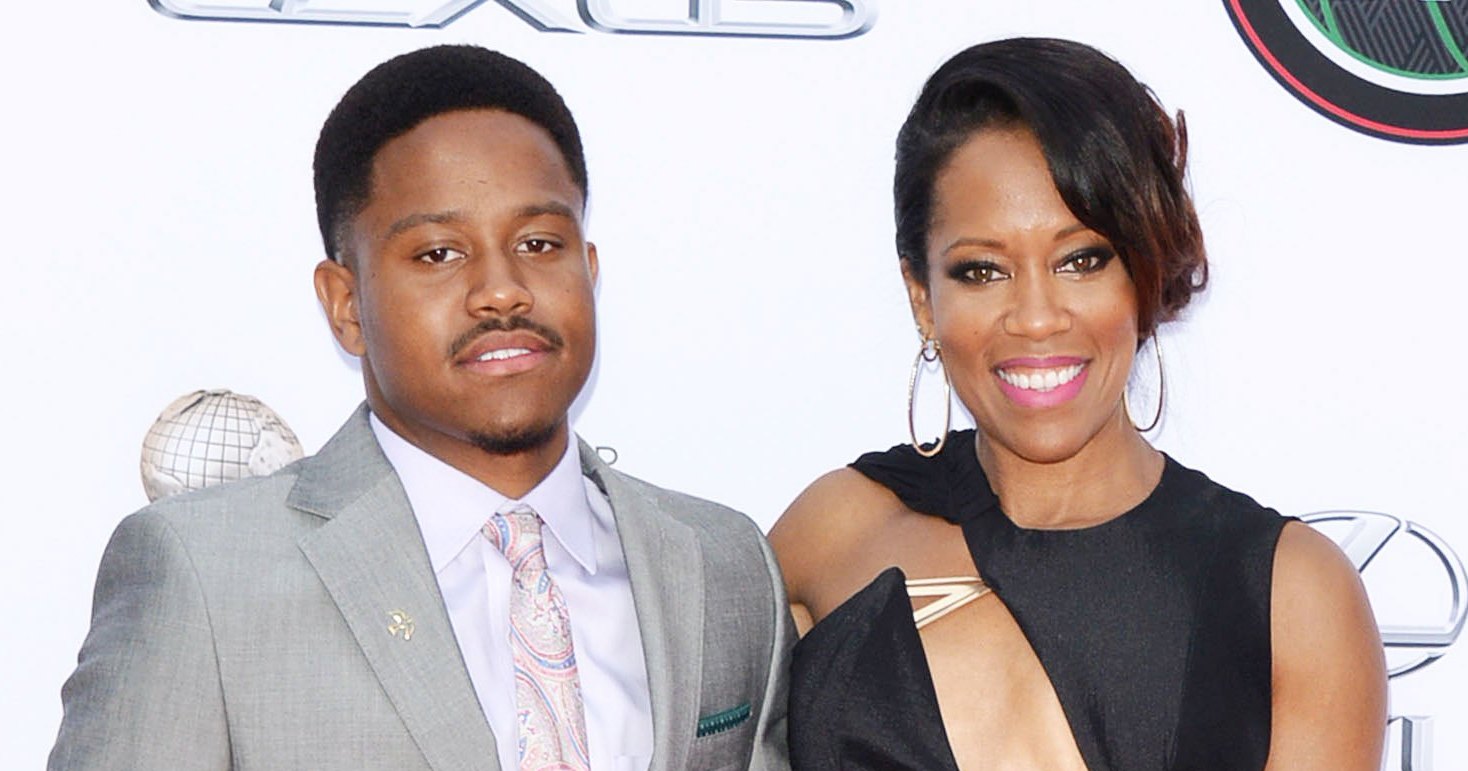 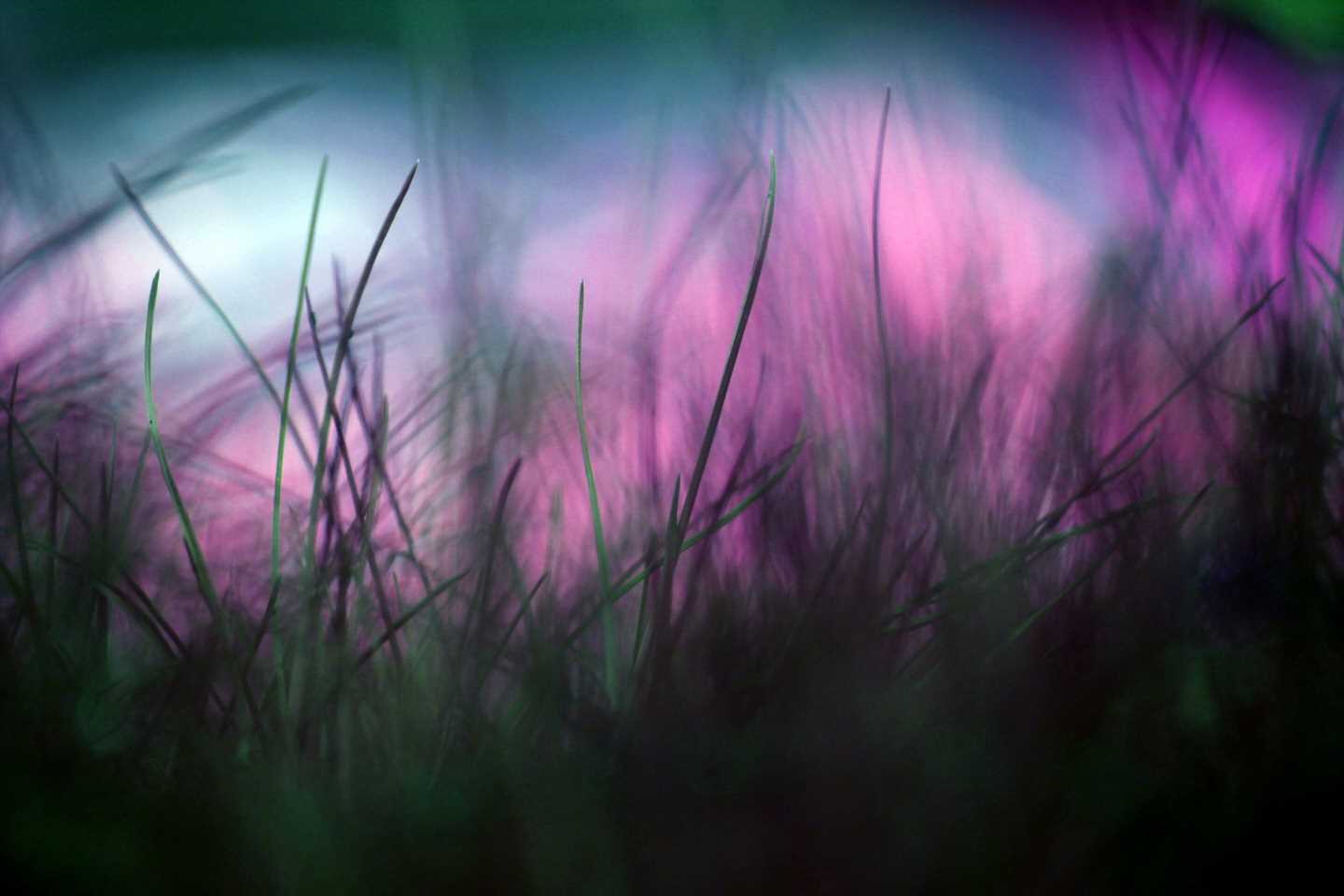