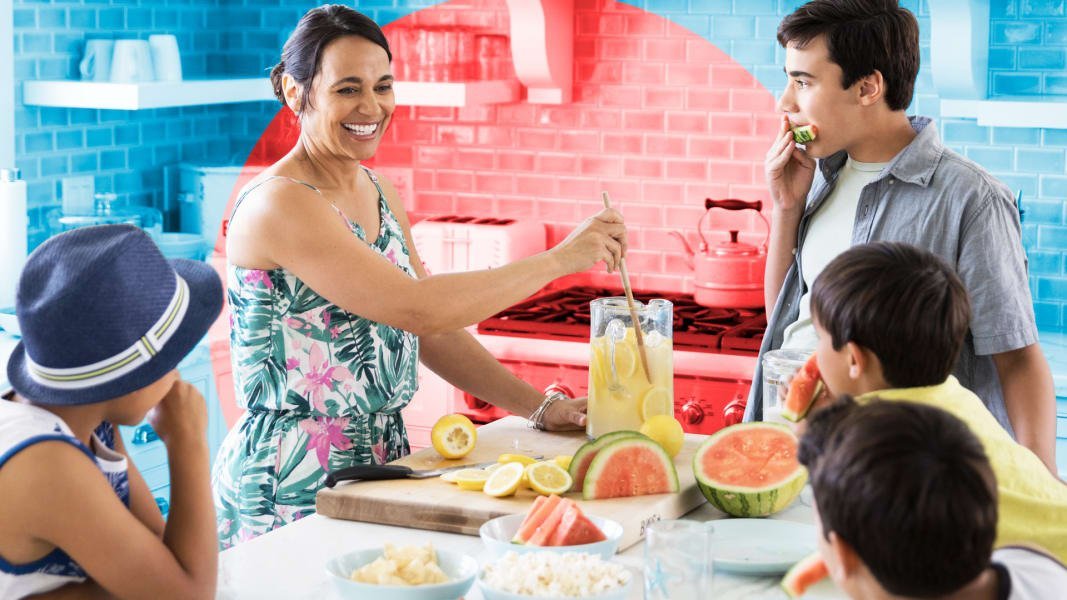 These days (and in this country), the words "tolerance," "love" and "acceptance" seem to be increasingly hard to find — no matter your religion or creed. In fact, on Tuesday, the United States Supreme Court decided to uphold Trump’s highly controversial travel ban, which prevents people from six predominately Muslim nations to enter the United States, in a 5 – 4 vote. In her dissent, Justice Sonia Sotomayor claimed the ban was "motivated by hostility and animus toward the Muslim faith."

Though appalling, the 5 – 4 vote, unfortunately, wasn’t all that surprising. Throughout Trump’s 18-month tenure in the White House, he and other elected officials have grown increasingly hostile toward nonwhite, non-Christian groups (calling Nazi sympathizers "very fine people," separating asylum-seeking families at the U.S. border, not condemning ongoing acts of violence toward Sikhs, Hindus and Muslims). Trump’s biggest supporters had already condoned this behavior; now, the majority of the Supreme Court has joined them. The message to America’s youth seems clear: You can bully people for their differences because the president says so.

So, how can we teach children tolerance, love and acceptance when there’s so much judgment surrounding us? For Anne Rose, president of the Board of the Humanists and Freethinkers of Cape Fear, that answer starts and ends with empathy through education.

"It’s really important to understand religions and to have an academic background that includes an understanding of the world’s religions," Rose told SheKnows. "Think about how influential religion is in every aspect of our lives: in literature, in politics. If you don’t understand, you’re not part of the greater conversation. … If we don’t want to ‘other’ people who are not like us, we have to have some understanding of what there is in the world. And not understanding makes you fearful and judgmental … We should promote freedom of choice for everybody and understanding and conversation is important."

Have a game plan

There are thousands of religions practiced worldwide, but research from the Pew Research Center indicates that the main religious groups in the United States are as follows: Protestant, Catholic, Mormon, Orthodox Christian, Jehovah’s Witness, Jewish, Muslim, Buddhist and Hindu. And of course, trying to teach your kids about all these religions can feel intimidating, especially for those of us who never studied theology. Thankfully, Dr. Philip Cunningham, an actual professor of theology (and director at the Institute for Jewish-Catholic Relations Specializations at Saint Joseph’s University), says that the process doesn’t have to be scary as long as you are prepared.

"Whatever parents may intend or whatever sentiments they may consciously or unconsciously hold, they inevitably pass along to their children their own attitudes and beliefs about religion and God. … Parents should examine and discuss their own convictions and what they hope for their children," Cunningham told SheKnows.

Knowing what you do or don’t believe, both as a parent and simply as a human, will help you as you navigate the world’s vibrant religious landscape with your family, Cunningham explains. Don’t shy away from open or uncomfortable conversations, either; this is about growth, after all.

You don’t have to embark on this learning adventure alone. Talk to trusted friends and family about your mission to make your household more inclusive and welcoming for people of all faiths. They may have advice or express interest in participating, as well. You can hold each other accountable and bounce around ideas.

If you’re interested in finding a faith-based community, pastor Touré Roberts suggests picking one that preaches coexistence, regardless of religion.

"A successful ministry is one that teaches and trains its members to understand and navigate the landscape of tolerance," Roberts told SheKnows. "We teach our children that everyone, regardless of the infinite ways of personal distinction, is loved by God and created in God’s image. Each is worthy of love, respect and the opportunity to be understood."

Of course, organized religion isn’t for everyone, as is evident by the Pew Research Center’s findings that Americans who identify as "spiritual but not religious" (27 percent) or as "religious nones" (atheists, agnostics or no religion; 23 percent) is on the rise. There is also a variety of groups available to those still interested in finding a community of like-minded people outside a sanctuary setting, including organizations like the American Humanist Association and Parenting Beyond Belief, which provide social connection while also fighting for the spread of secularism in schools and politics. Rose even said her chapter hosts an event called #ServiceSunday, in which they do various community service projects.

"They’re fun, and we’re giving back," Rose said. "And we’re really demonstrating through action that people who live without religions are still good people, which is an important message in a heavily religious community."

"Since many places in the United States are blessed with diversity, the best way for people to understand those of different backgrounds is to interact with them," Cunningham said.

Visit different places of worship, learn about and celebrate various religious holidays at home, and explore various cultures’ art and history in museums.

When in doubt, pick up a book. There are thousands of books on various world religions available for people of all ages. Below is a selection of titles for younger readers that are approachable, fun and educational:

Your kids are undoubtedly going to have questions about all of the fascinating things they’re learning. Talk openly and honestly with your children and encourage their curiosity. For instance, if your child asks why someone has strings hanging off of his shirt (tzitzit), take the time to stop and explain that some people of Orthodox Jewish faith adhere to a dress code. When you’re back at home, you can then pull up some photos and further discuss. Approach every conversation without judgment and with respect so kids don’t get the impression that some religions are "better" or "weirder" than others.

There may come a time when your kids ask you what you believe. Should this happen, be honest. It’s completely acceptable for you to share your beliefs with your child. Use these opportunities to ask them how they feel or if they have thoughts on various belief sets.

Finally, it’s more than OK to admit that you don’t have all of the answers. Rely on religious and scientific resources whenever needed, and most important, have fun.