No end in sight! Amanda Stanton thinks it might be “too late” to sleep-train her daughters, Kinsley and Charlie.

“So many props to people that sleep-train their kids when they’re, like, three months old because mine are five and seven and they’re still not sleep-trained,” the Bachelor alum, 29, said on her Tuesday, August 20, Instagram Story. “At this point, I don’t think they ever will be. I don’t mind 99 percent of the time. It’s fine if they sleep with me. There’s some nights when it would be nice if they slept in their own bed, but it is what it is. Any tips are welcome though. Is it too late? Am I doomed?”

The Bachelor in Paradise alum added, “To be fair I did sleep with my mom until I was, like, a senior in high school so I think it just runs in the family. We’re a needy family. Even if they slept in their own beds, I’d probably be begging them to sleep with me.” 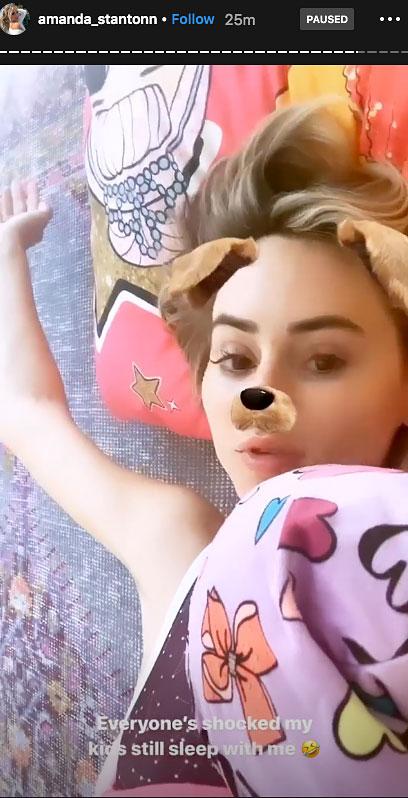 This confession came after the former reality star decorated her daughters’ room because they “promised” to sleep in there if she did. “They haven’t slept in their own beds once,” she wrote on her Instagram Story. “Stinkers.”

In January, the former ABC personality defended her parenting skills when she let Kinsley dye her hair. “When I posted the poll about getting Kin’s hair (HARDLY) highlighted, I knew it would trigger the trolls,” Stanton said at the time. “But I did it anyway … so in a way I was trolling the trolls. Of course I got some messages saying she’s too young etc. … but I got a lot more saying ‘I’m so glad you let her and didn’t care what anyone negative had to say.’” 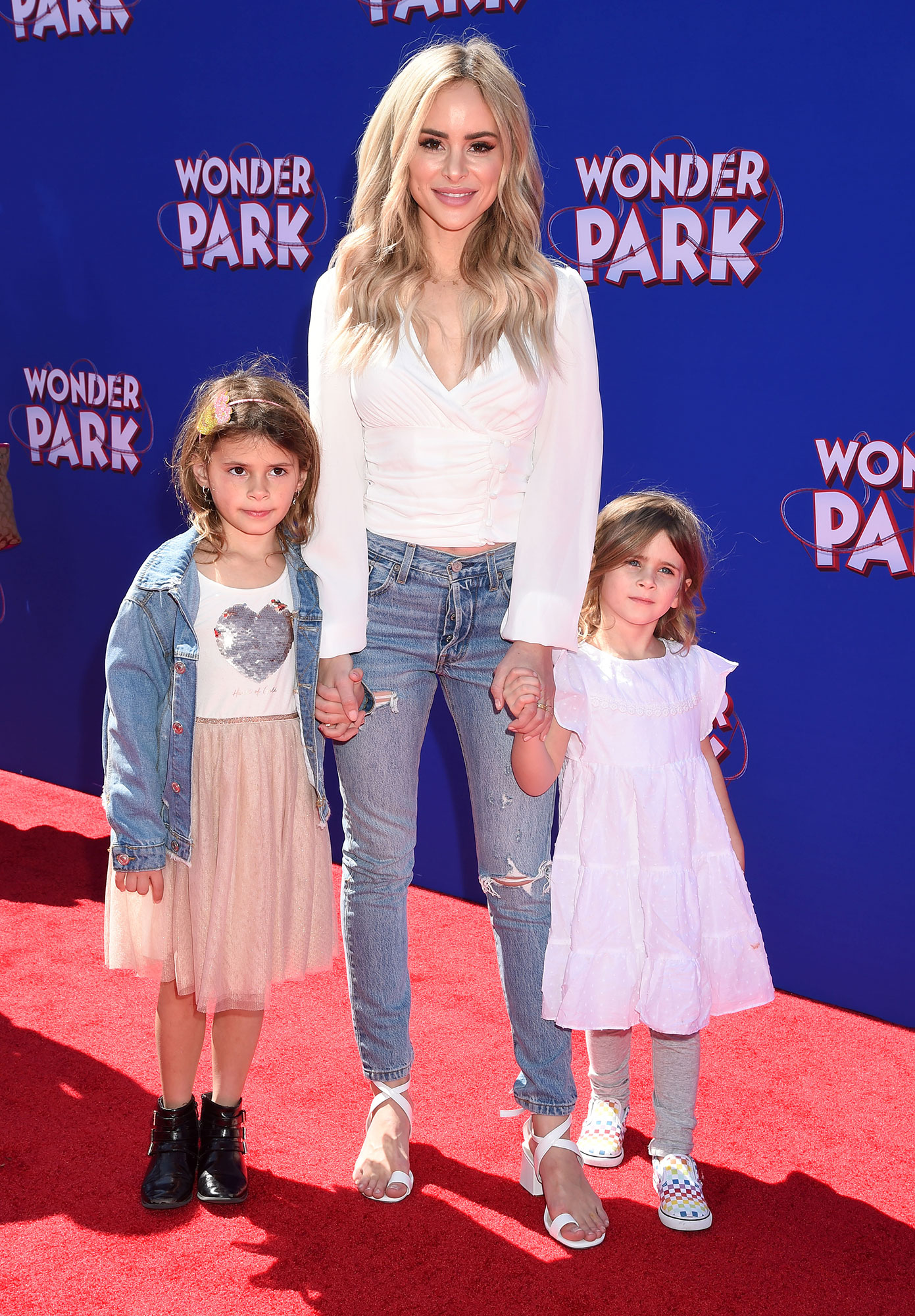 The California native went on to say that parents “are entitled” to make their own decisions, adding, “Not everyone is going to agree with you and that’s OK.” 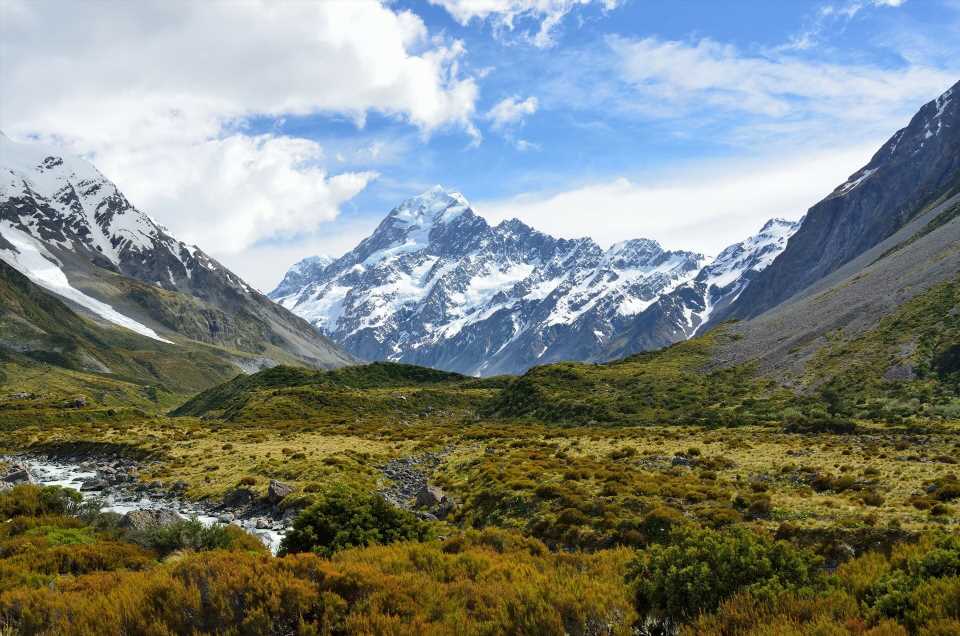 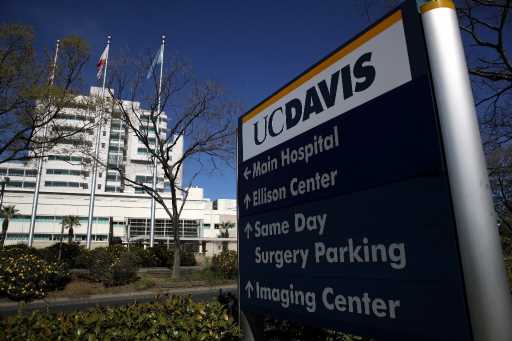 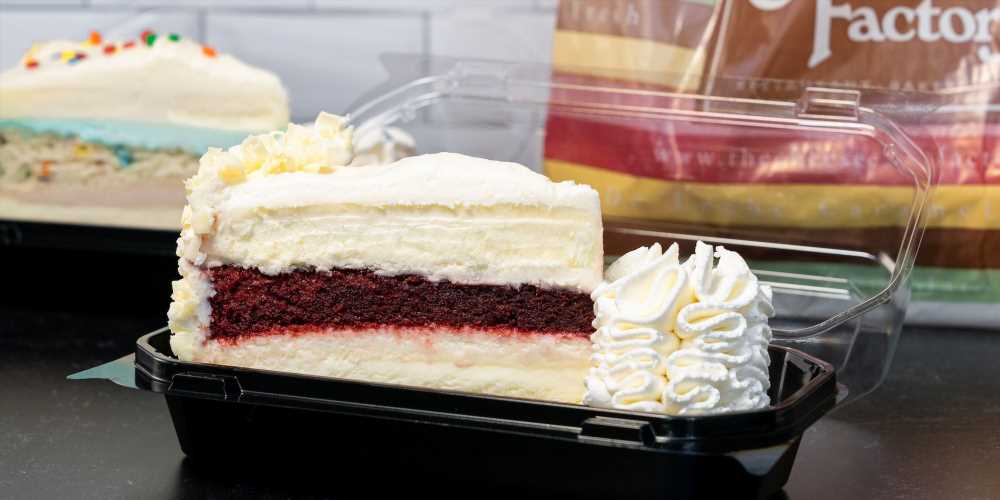