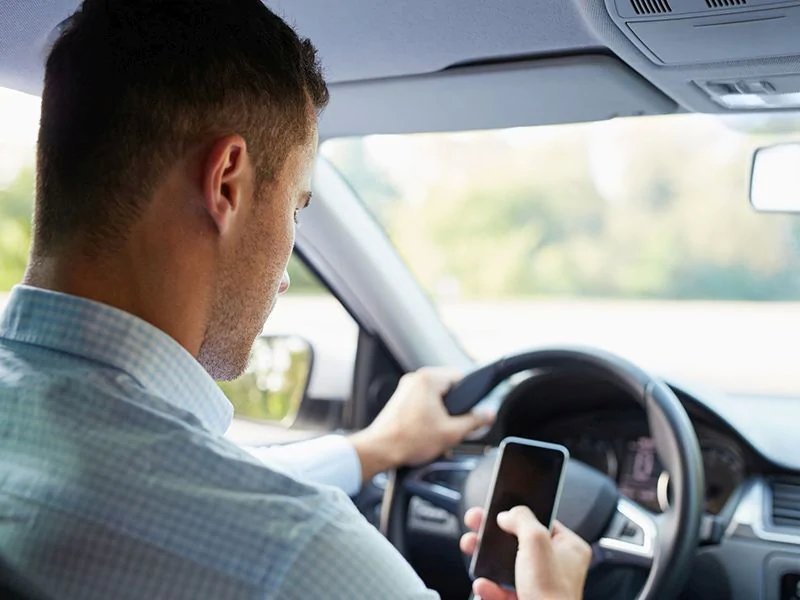 (HealthDay)—Inconsistent use of a child restraint system and negligent use of a seat belt are associated with parent/caregiver cellphone use while driving children, according to a study published online July 12 in The Journal of Pediatrics.

Catherine C. McDonald, Ph.D., R.N., from the University of Pennsylvania in Philadelphia, and colleagues examined the characteristics associated with cellphone use while driving by parents and caregivers of children aged 4 to 10 years. A total of 760 parents and caregivers who self-reported driving a child six or more times in the previous three months were surveyed.

The researchers found that while driving with their child in the vehicle, 47 percent of parent/caregivers talked on a hand-held phone, 52.2 percent talked on a hands-free phone, 33.7 and 26.7 percent read and sent texts, respectively, and 13.7 percent used social media in the previous three months. Participants who did not always use their typical child restraint system were more likely to talk on a hands-free phone, read a text, send a text, and use social media, compared with those who always used their typical child restraint system (adjusted odds ratios, 1.97, 1.74, 1.65, and 2.92, respectively). There was a correlation for higher income, not wearing a seat belt (driver) on every trip, and driving under the influence of alcohol with various types of cellphone use while driving.