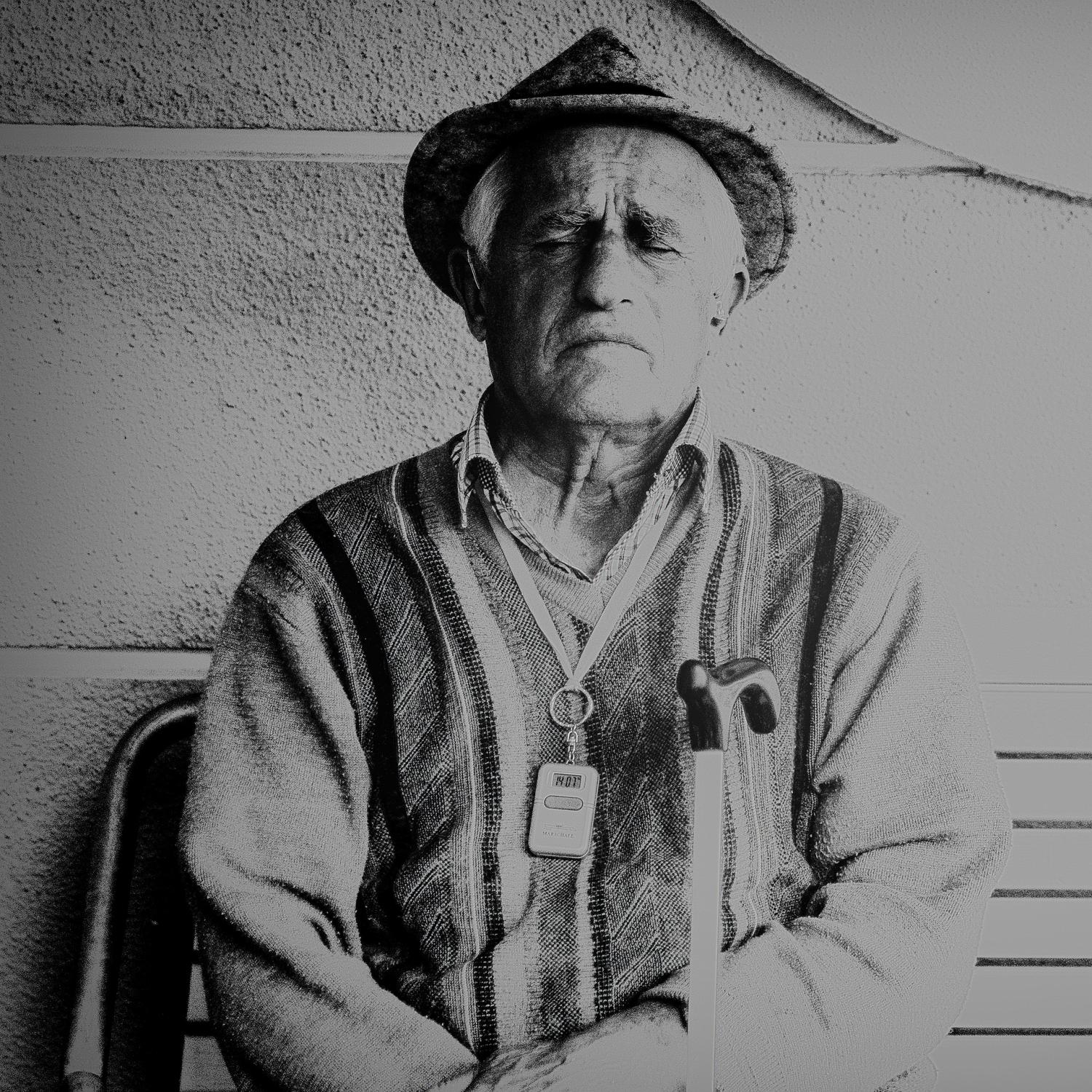 It’s a popular idea in books and movies that blind people develop super sensitive hearing to help navigate the world around them. But a study, published August 1 in the journal iScience, shows that, in at least one situation, blind people have more trouble discerning the location of sounds than do people who can see.

“This work teaches us that our audio-space representation is mediated by our visual experience,” says first author Monica Gori of the Istituto Italiano di Tecnologia. “In absence of vision, auditory spatial skills are not always enhanced—and in some cases, such as in the space bisection task studied here, these can be impaired.”

Gori and colleagues recruited 17 blind people and 17 age-matched sighted people for the study. All participants were blindfolded before entering a room and sat before a horizontal line of 23 speakers. From left to right, three of the speakers played a beep and participants were asked to judge whether the second beep originated from a speaker closer to the first beep or the third beep.

The exercise resembles a situation in which a blind person is seated opposite three people along a large table and wants to figure out where people are sitting by listening to them speak.

In the first round of the experiment, a uniform time delay of 750 milliseconds followed each beep before another beep was played. In the next two rounds, delays between the beeps were timed to be either directly proportional to the distance between the speakers playing the beeps or indirectly proportional. The study participants didn’t know the timing of the beeps was manipulated in this way. While the beeps always moved from left to right along the line of speakers, an algorithm randomly selected which three speakers would play the beeps. Researchers also performed a control experiment in which participants were not asked about location, but whether the second beep played closer in time to the first or last beep.

Sighted people in the study could generally judge the relative position of the beeps no matter how the beeps were timed (and despite being blindfolded). However, timing greatly influenced the judgement of the blind participants.

“This result suggests that blind individuals assume a constant velocity of objects in space and use the temporal cue to infer a sense of space,” says Gori.

Gori and her colleagues have preliminary data showing that young children use timing cues to judge spatial distance between sounds. This may mean that the brain uses cross-sensory interactions during development to build spatial representations.