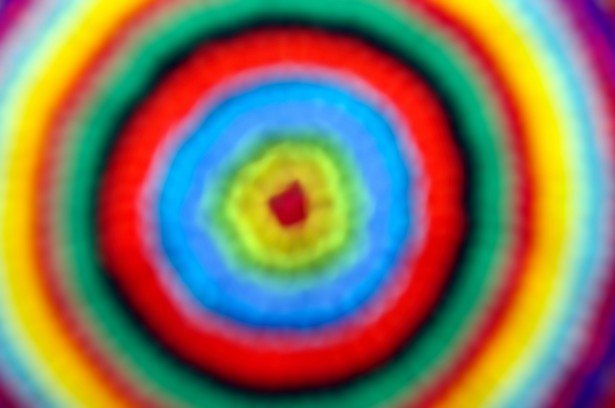 Many people think of psychedelics as relics from the hippie generation or something taken by ravers and music festival-goers, but they may one day be used to treat disorders ranging from social anxiety to depression, according to research presented at the annual convention of the American Psychological Association.

“Combined with psychotherapy, some psychedelic drugs like MDMA, psilocybin and ayahuasca may improve symptoms of anxiety, depression and post-traumatic stress disorder,” said Cristina L. Magalhaes, Ph.D., of Alliant International University Los Angeles, and co-chair of a symposium on psychedelics and psychotherapy. “More research and discussion are needed to understand the possible benefits of these drugs, and psychologists can help navigate the clinical, ethical and cultural issues related to their use.”

Hallucinogens have been studied in the U.S. for their potential healing benefits since the discovery of LSD in the 1940s. However, research has mostly stalled since psychedelics were outlawed in the late 1960s.

A shift may be coming soon though, as MDMA, commonly known as ecstasy, is beginning its third and final phase of clinical trials in an effort to win Food and Drug Administration approval for treatment of post-traumatic stress disorder, said Adam Snider, MA, of Alliant International University Los Angeles, and co-chair of the symposium.

Findings from one study presented at the symposium suggested that symptoms of social anxiety in autistic adults may be treatable with a combination of psychotherapy and MDMA. Twelve autistic adults with moderate to severe social anxiety were given two treatments of pure MDMA plus ongoing therapy and showed significant and long-lasting reductions in their symptoms, the research found.

“Social anxiety is prevalent in autistic adults and few treatment options have been shown to be effective,” said Alicia Danforth, Ph.D., of the Los Angeles Biomedical Research Institute at the HarborUCLA Medical Center, who conducted the study. “The positive effects of using MDMA and therapy lasted months, or even years, for most of the research volunteers.”

Research discussed also explored how LSD, psilocybin (known colloquially as “magic mushrooms”) and ayahuasca (a brew used by indigenous people of the Amazon for spiritual ceremonies) may benefit people with anxiety, depression and eating disorders.

Adele Lafrance, Ph.D., of Laurentian University, highlighted a study of 159 participants who reported on their past use of hallucinogens, level of spirituality and relationship with their emotions.

Using hallucinogens was related to greater levels of spirituality, which led to improved emotional stability and fewer symptoms of anxiety, depression and disordered eating, the study found.

“This study reinforces the need for the psychological field to consider a larger role for spirituality in the context of mainstream treatment because spiritual growth and a connection to something greater than the self can be fostered,” said Lafrance.

Other research presented suggested that ayahuasca may help alleviate depression and addiction, as well as assist people in coping with trauma.

For people suffering from life-threatening cancer, psilocybin may provide significant and lasting decreases in anxiety and distress.

When combined with psychotherapy, psilocybin helped a study’s 13 participants grapple with loss and existential distress. It also helped the participants reconcile their feelings about death as nearly all participants reported that they developed a new understanding of dying, according to Gabby Agin-Liebes, BA, of Palo Alto University, who conducted the research.

“Participants made spiritual or religious interpretations of their experience and the psilocybin treatment helped facilitate a reconnection to life, greater mindfulness and presence, and gave them more confidence when faced with cancer recurrence,” said Agin-Liebes.