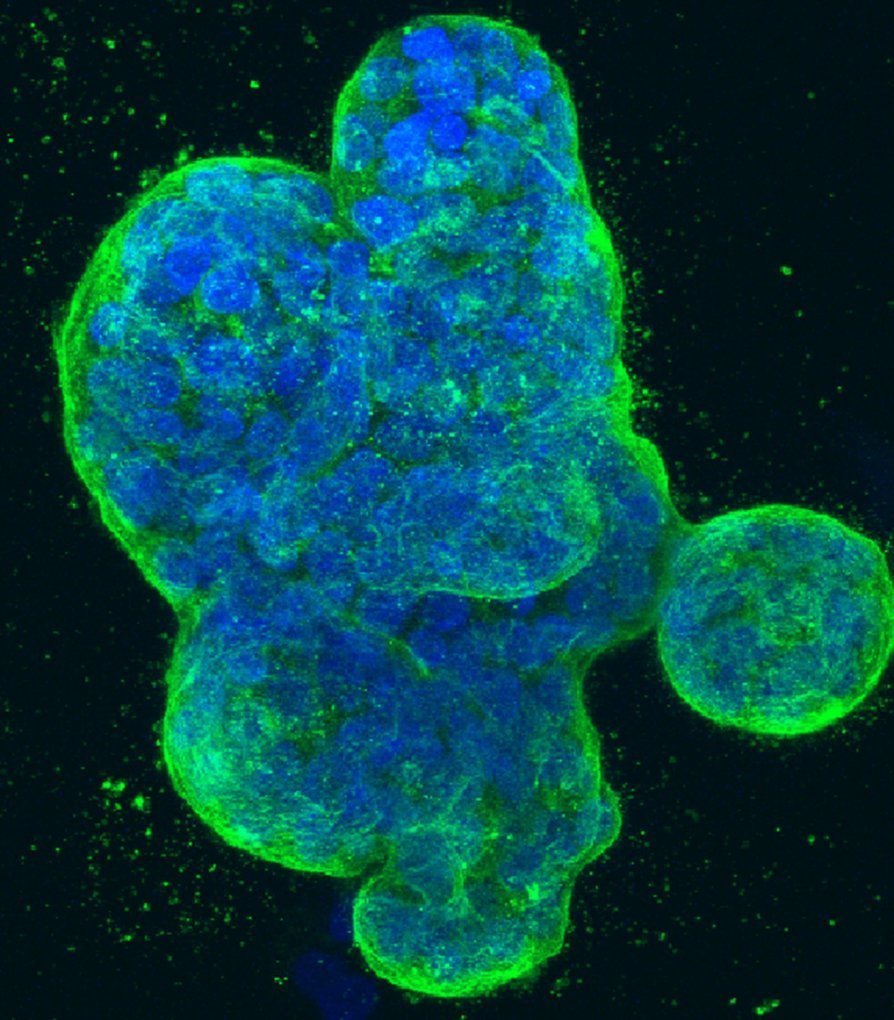 A new study published in the Journal of the National Cancer Institute has identified specific genes associated with increased risk for triple-negative breast cancer, providing the basis for better risk management.

Triple-negative breast cancer is an aggressive type of cancer that cannot be treated using the most common therapies. It accounts for 15 percent of breast cancer in the Caucasian population and 35 percent in the African American population. It is also associated with high recurrence risk and poor five-year survival rate.

Germline genetic testing can identify women at increased risk of breast cancer by evaluating if there are genetic changes, often inherited from a parent, that increase the risk of certain cancers. However, it has been difficult to identify women at elevated risk of triple-negative breast cancer because only inherited mutations in BRCA1 (a human tumor suppressor gene discovered in 1990) have been linked to this subtype of breast cancer.

Among the genes tested, researchers found that alternations in BARD1, BRCA1, BRCA2, PALB2, and RAD51D genes were associated with high risk for triple-negative breast cancer and greater than 20 percent lifetime risk for overall breast cancer among Caucasians. Researchers observed a similar trend among African Americans. In addition, mutations in BRIP1 and RAD51C were linked to more moderate risks of triple-negative disease.

The new finding also suggests potential revisions to the National Comprehensive Cancer Network guidelines, which currently recommend only BRCA1/2 testing when a patient has a family history of breast cancer or someone is diagnosed at age 60 or younger. Based on a better understanding of gene-specific risks for triple-negative breast cancer from the study, it will be possible to establish guidelines for testing of other susceptibility genes; and women with genetic changes these genes should be able to receive better risk assessment.