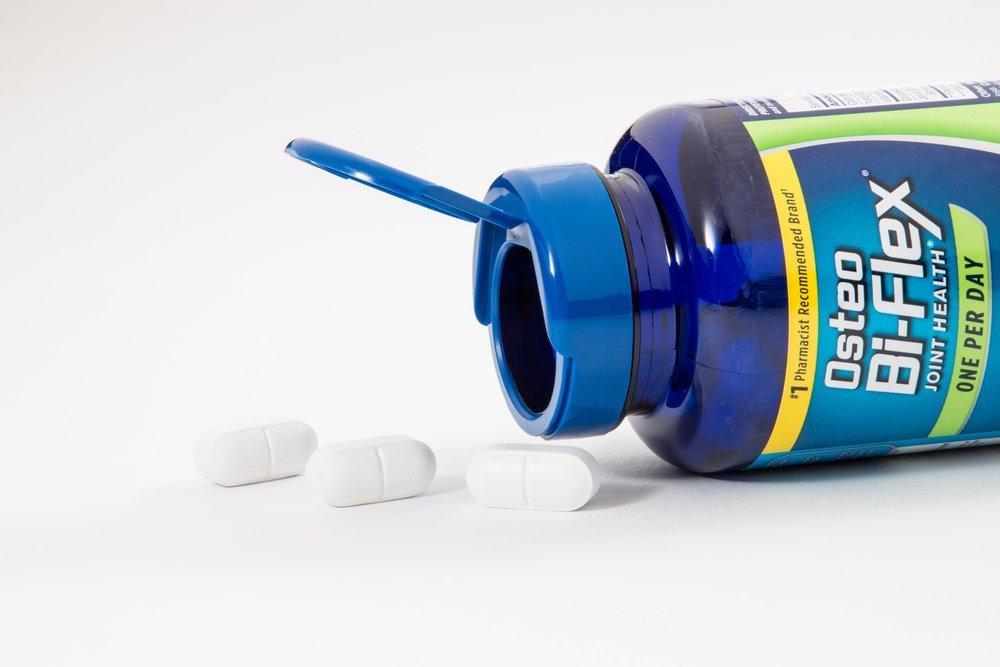 Osteoarthritis is a condition in which the cartilage lining the surfaces of the joints wears thin due to the bones rubbing on each other for a long period. It’s also caused by reduced production of proteoglycan, an essential component of cartilage, as we age. This results in joint pain and stiffness.

Glucosamine and chondroitin occur naturally in the body and are required for the biosynthesis of proteoglycan. It’s been suggested supplementation with these products increases the amount of cartilage and fluid in the joints, and/or reduces the rate of decline in these substances leading to relief of pain and improved joint health.

While osteoarthritis is usually associated with an older age group, there are other risk factors including genetics, obesity, joint injury, occupational or recreational activities, gender and ethnicity.

Finding the best treatment for osteoarthritis is complicated by the fact there are different causes, including overuse, obesity and age.

Currently, early treatment consists mainly of managing symptoms, such as pain and reduced joint function. But while managing symptoms is important, finding a way to preserve the joint structures leading to improved quality of life for patients is the main goal.

Glucosamine is known to be involved in stimulating proteoglycan synthesis and decreasing the activity of enzymes that break down the cartilage lining the parts of the bones in the joints that rub against each other. 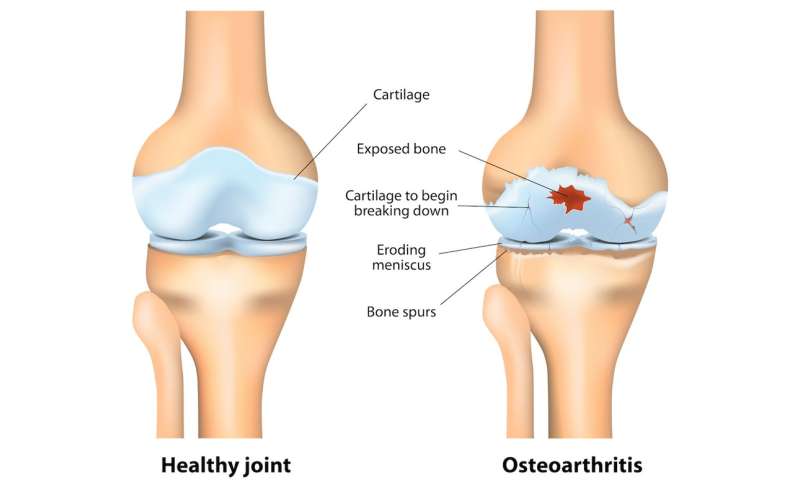 Glucosamine as a preventative measure

Studies into the use of glucosamine as a preventative complementary medicine tend to focus on those aged over 50. They have found some effectiveness for treatmenting knee osteoarthritis in older age groups.

One team of researchers studied the protective effects of glucosamine supplementation on knee joint health in 19- to 22-year-old cyclists and soccer players.

They showed the degradation of type II collagen, the foundation of joint cartilage, was reduced in the groups that took a high dose of glucosamine compared with low dose and placebo groups. Regular supplementation with glucosamine sulfate has shown to have a small to moderate effect by slowing the rate of joint cartilage degeneration if taken regularly for three years.

Chondroitin sulfate has been shown to be effective for relieving symptoms of osteoarthritis. One study found patients with hand osteoarthritis had reduced symptoms when they took 800mg a day, and another found 1,200 mg a day reduced osteoarthritic pain.

A third found no significant reduction in knee joint pain in osteoarthritis patients taking glucosamine or chondroitin compared with a placebo group.

Glucosamine sulfate and chondroitin sulfate taken together have a been shown to have a beneficial effect on cells in joints in lab studies.

A meta-analysis of several human studies suggested there may be a positive effect on symptoms of osteoarthritis, but the authors were careful to point out some studies were sponsored by manufacturers and appeared to be of poor quality. So the results may be overstated.

So what’s the verdict?

Side effects associated with taking glucosamine have been studied and are considered rare and minor. So, while glucosamine supplementation appears to be safe, is it effective?

Studies have found there may be some benefit in taking glucosamine and chondroitin supplements in the appropriate doses and for a prolonged period of time in patients suffering from osteoarthritis.