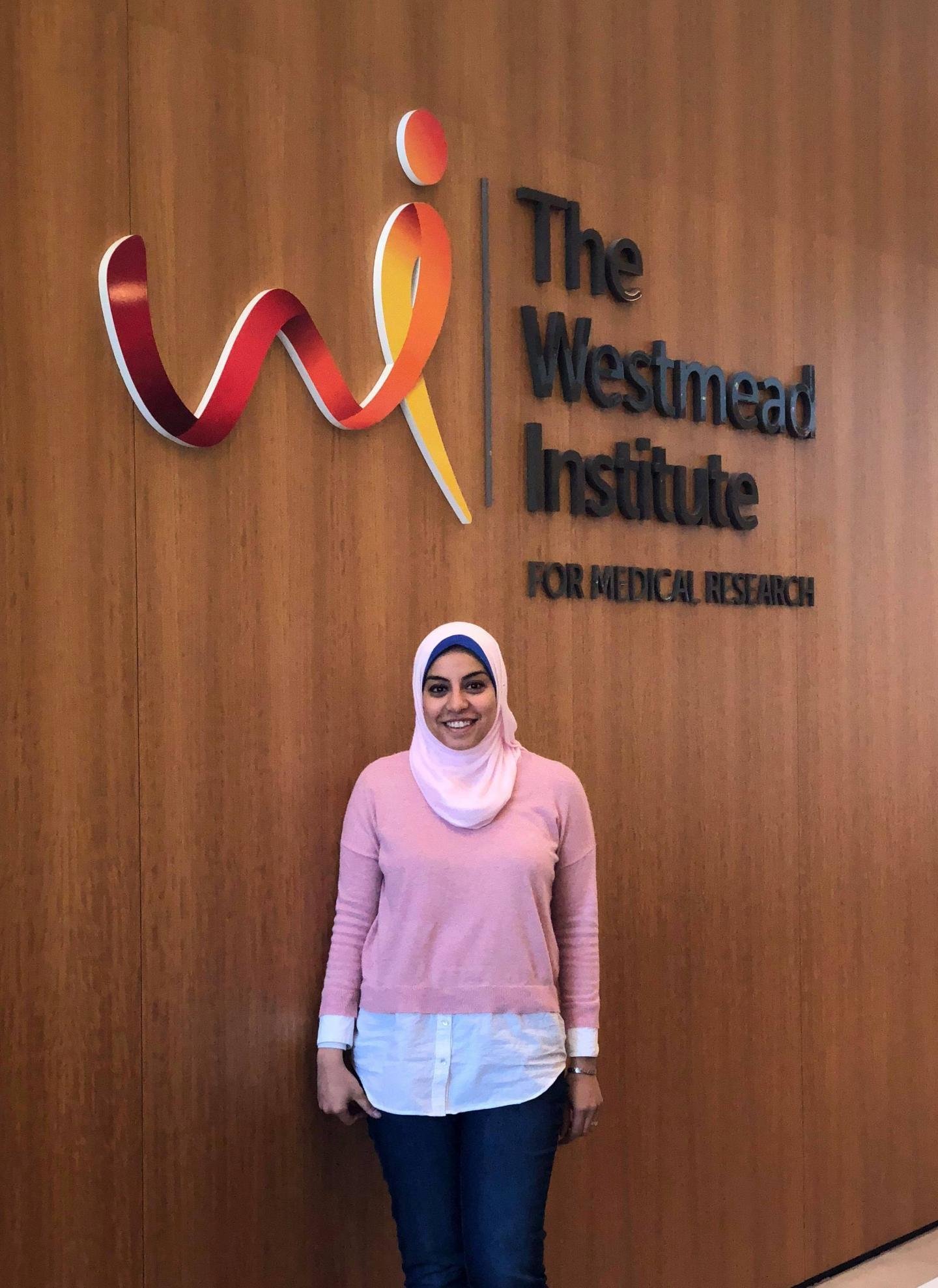 A new study has shown that genetic variation may increase the risk of severe liver damage in Caucasians with chronic hepatitis B infection.

Researchers from the Westmead Institute for Medical Research found that Caucasian patients with a variation in their STAT4 gene were more likely to experience inflammation and severe liver fibrosis.

Dr. Rasha El Sharkawy, the first author of the study, said the findings add to the growing body of evidence that demonstrates a link between genes and the progression of hepatitis B.

“The progression of liver injury in hepatitis B can vary significantly among patients, which indicates that genetic factors may play a role,” Dr. El Sharkawy said.

The STAT4 gene is part of the body’s immune response against viruses and regulates tissue inflammation, fibrosis and anti-viral activity.

“We found that patients with the risk genetic variation had lower expression of STAT4 in their liver and immune cells, reducing their immune response against hepatitis B and their production of interferon gamma, a protein responsible for moderating fibrosis.

“This may, at least partially explain why patients with the variation experience poorer liver health,” Dr. El Sharkawy explained.

Approximately one third of the world’s population have come into contact with hepatitis B, with 350-400 million people developing a chronic infection. If left untreated, chronic infections can lead to liver injury, liver cancer, and liver failure, with more than one million deaths attributed to cirrhosis and cancer each year.

“Not everyone who comes into contact with the virus will develop a chronic infection, but those that do, require treatment to prevent severe complications, including liver failure and damage,” Dr. El Sharkawy said.