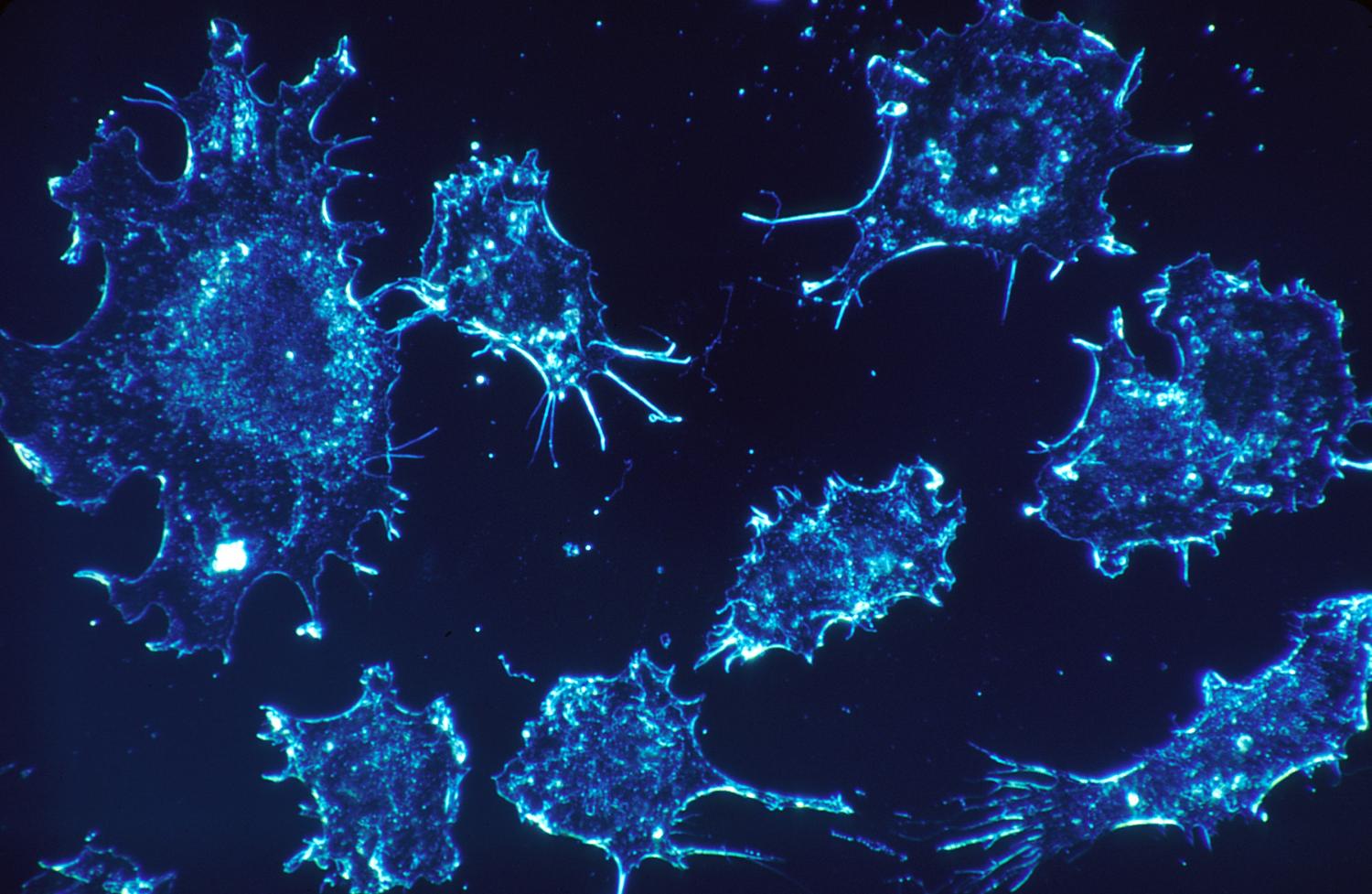 A large-scale study provides new insights into the mechanisms that can lead to cancer. It can happen when genes mutate, but cancer also can occur when the genetic regions involved in regulating gene expression change. In this study, the researchers used whole genome sequencing data to analyze all the genes of 1,448 cancers of 18 different types looking to identify genes whose expression was altered, not by mutation but as a result of changes in the genetic regions that regulate them. The study appears in the journal Cell Reports.

“The genome includes genes—sequences of DNA that encode the proteins that keep our body working—and regulatory regions adjacent to genes, which are sequences of DNA that regulate gene expression,” said corresponding author Dr. Chad Creighton, associate professor of medicine and member of the Dan L Duncan Comprehensive Cancer Center division of biostatistics at Baylor College of Medicine. “In the old days, scientists thought about the regulatory regions as representing ‘junk’ DNA because they do not make proteins, but in fact they play a critical role. There is an intricate network of regulatory molecules that affect which genes are expressed.”

Cancer may develop because of mutations that happen within a protein-coding gene and, as a result, knock out or modify that protein’s function. Cancer also may happen because of structural rearrangements, which are pieces of DNA that jump from one part of the genome to another causing rearrangement of many genes.

“We found that structural rearrangements can occur within protein-coding genes and alter the protein’s function,” Creighton said. “Rearrangements also can occur within the regulatory regions, and although they do not affect the protein-coding genes themselves, they can dramatically alter their expression. For instance, structural rearrangements can turn off tumor suppressor genes, such as p53 and PTEN, or turn on oncogenes such as TERT, which promotes cancer growth.”

In this study, working with the Cancer Genome Atlas, a publicly available data set that allows researchers to look at what many types of cancers have in common, Creighton and his colleagues analyzed a large collection of patient cases—1,448 cancers of 18 different types—looking to identify more genes whose expression was altered as a result of structural rearrangements within the regulating genetic regions.