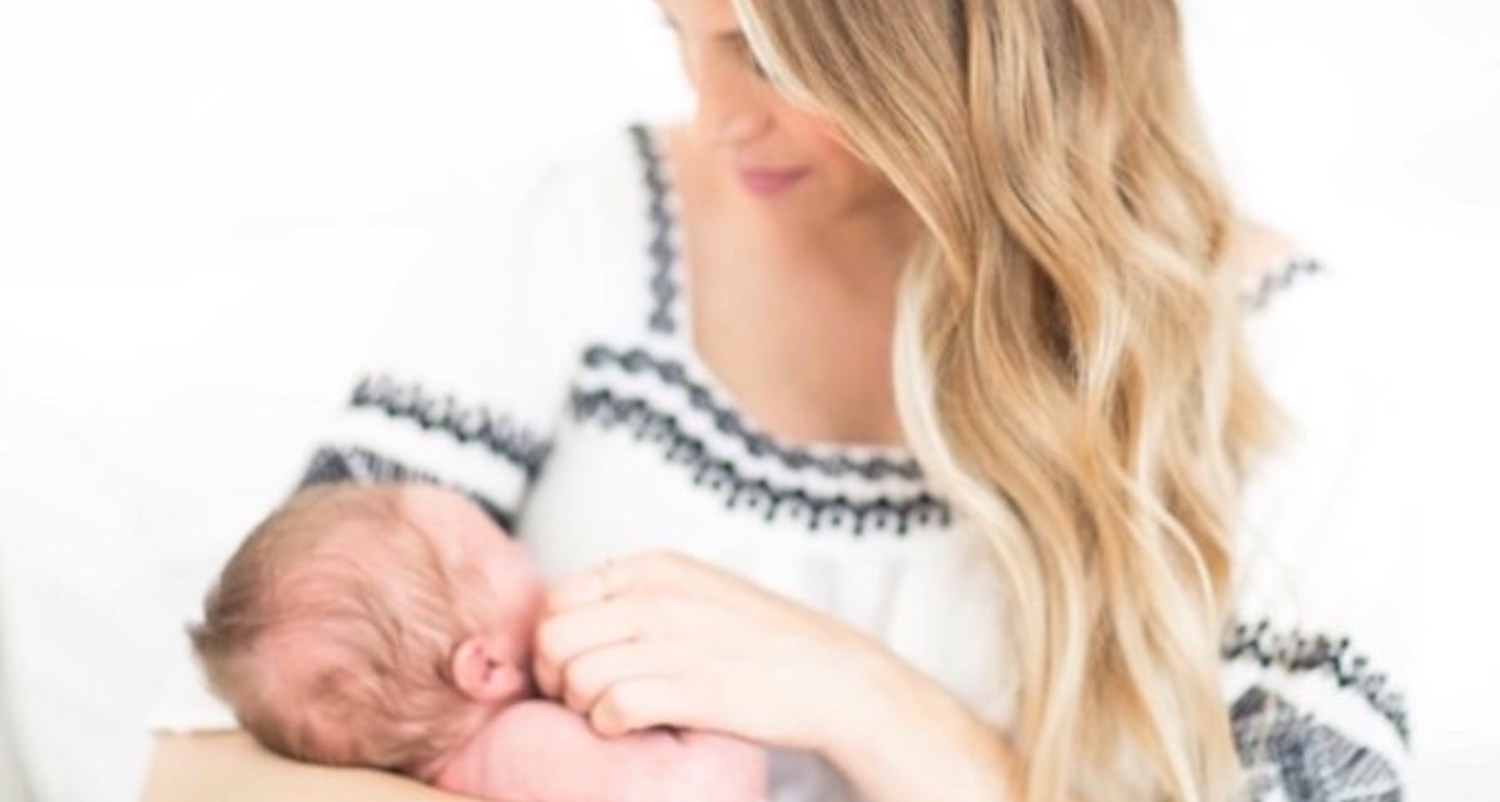 When it comes to motherhood, celebrities are often one step ahead, with staff to help out, no worries about making rent and trainers to help them get back into shape.

But there’s one thing money can’t buy a new mum: an easy learning curve. That’s something that Whitney Port, reality star and fashion designer, has opened up about in an emotional YouTube video, admitting that she’s struggling to breastfeed her two-month-old son as nursing has been causing her serious nipple pain. Owwww.

In the eight-minute video, the usually-glamorous celeb explains that she’d been determined to give breastfeeding a shot after hearing about all the benefits of breast milk, from immunity-boosting to intense bonding. And despite a good start at the hospital, within a couple of days she began to experience severe pain in her nipples—a common problem that many new mums have when they’re learning how to feed their babies.

For Port, expressing her milk and seeing a lactation consultant gave her some temporary relief—and some answers: her little boy had a tongue tie, another common issue that’s often fixed by having the part of the tongue or lip lasered. But in the days after having the minor surgery, when Port filmed the video, the pain hadn’t disappeared and the star was feeling torn and tearful about what to do next.

“I just don’t want to be regretful that I haven’t tried everything,” she says, through tears. While 80% of American mothers begin breastfeeding, by six months only 51% of babies are still being breastfed—we’re doing better in Australia with 83% of new mums starting out breastfeeding, but only 59% of babies are still being breastfed at six months. Right now, Port’s just trying to keep her baby fed and her guilt in check, even if that means expressing and supplementing until, she hopes, things improve. In the meantime, she reached out on Instagram to ask for tips from other new mums.

Look at that hair!!! He's really something special. #sonnysanford ?: @colemoser

RELATED: Everything You Should Know About The Early Stages Of Breastfeeding

Enter Amanda Seyfried, who became a mum in March and commented on Port’s Instagram post on the subject. “Nipple shield. It cut down on the pain and I used it for three months. It saved me. No guilt either way! And… it ALL gets better!”

It’s recommended that babies exclusively consume breast milk until six months and then continue to nurse alongside the introduction of solids until 12 months and beyond—the World Health Organisation recommends breastfeeding children until two years old. Research shows breastfed babies and toddlers are sick less often and less severely, have better cognitive development and less likely to be obese or have chronic diseases in adulthood, and that breastfeeding is protective for women, too.

No wonder Whitney is keen to keep trying… and whatever she ends up doing, we wish her the best of luck (and some nipple shields!)