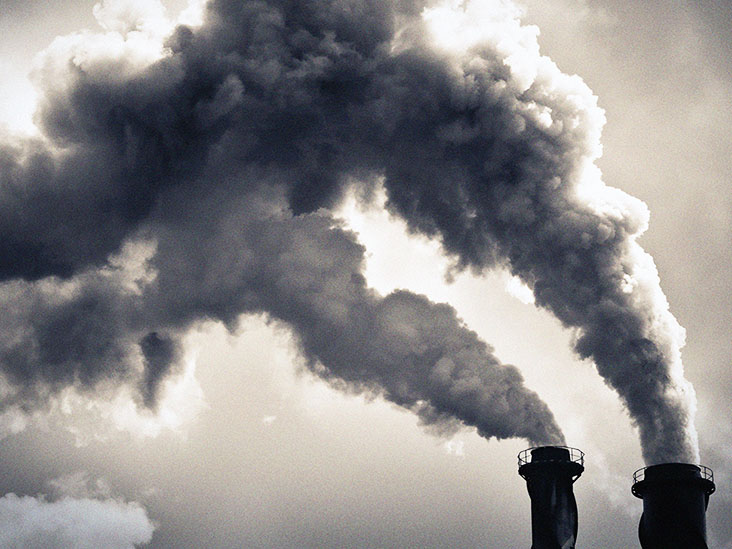 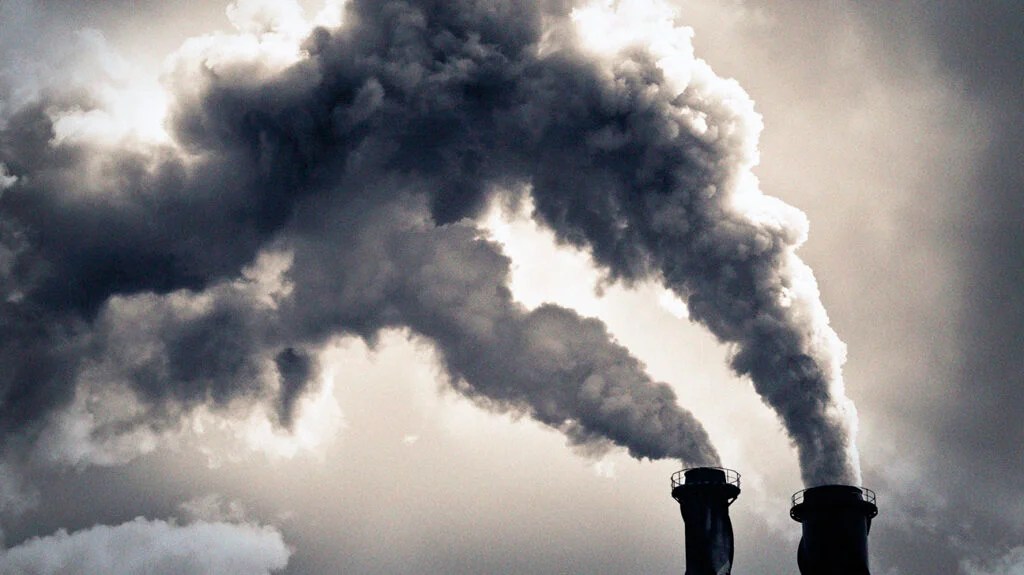 Smoking and vaping are two common practices that may negatively affect health. However, the full extent of health problems related to vaping is not fully understood.

Two recent studies published in Arteriosclerosis, Thrombosis, and Vascular Biology (ATVB) found that vaping and smoking can cause damage to the cells that line blood vessels.

This information further proves that smoking and vaping are harmful to health.

Health effects of smoking and vaping

Smoking cigarettes can be detrimental to health.

Smoking may cause damage to key body organs, including the lungs, heart, and blood vessels.

The Centers for Disease Control and Prevention (CDC) notes that the leading cause of preventable death in the United States is cigarette smoking.

Vaping is similar to smoking, but it’s not the same thing. Vaping is when people use a battery-powered device or e-cigarette to achieve an experience like smoking.

While e-cigarette aerosol doesn’t contain all of the same chemicals as traditional cigarette smoke, vaping can still cause damage to the body.

The two studies examined the effects of vaping and smoking on endothelial function.

Endothelial cells are a critical component of the body’s blood vessels. One way to examine endothelial function is to look at arterial flow-mediated dilation (FMD), or the ability of arteries to dilate.

The first study examined arterial flow-mediated dilation (FMD) in rats after exposure to distinct smoke constituents in cigarettes and e-cigarettes. They found that FMD decreased with all types of exposure.

In exposures with higher amounts of nicotine, however, there was a greater decrease in FMD.

Researchers also looked at the response to smoke after severing vagus nerves in rats.

The vagus nerve plays a key role in several body functions, including regulating blood pressure and heart rate. The researchers found that problems with FMD were eliminated after the severing of the vagus nerve.

Based on these results, researchers propose that the damage to endothelial function is caused by initial airway irritation that then impacts the signaling of the vagus nerve rather than by specific chemicals found in cigarettes or e-cigarettes.

“Vaping is not harmless. No single ingredient of tobacco smoke or e-cig ‘vapor’ is responsible for the rapid harmful effects on blood vessel function; just inhaling irritating foreign material is enough to [cause] the problem.”

The second study looked at endothelial function in people who chronically used e-cigarettes and cigarettes, as well as people who did not smoke.

Researchers found that people who smoked or vaped had lower FMD function, indicating poorer blood vessel function. They also found that vaping and smoking had slightly different impacts on endothelial function at the cellular level.

Springer noted, “Smoking and vaping can have similar harmful effects on the blood vessels, but each one also causes some potentially harmful effects that the other does not.”

Overall, both studies highlight the potential damage caused by cigarette and e-cigarette use.

These two studies both had limitations that indicate the need for further research.

For example, the first study strictly involved using rats, so there are limitations in how much the data applies to people. Further study on the impact of the involvement of the vagus nerve in the body’s smoking response may be warranted.

The second study measured endothelial function for participants at a single point in time, so it only provides limited data.

The amount of serum sample volumes also impacted the amount of research that the study authors could conduct.

Researchers also note that there was a risk for some variability in the FMD interpretations and blood samples based on who was interpreting the data. Other outside factors could have influenced the health of participants.

Nevertheless, the data demonstrates the harm of both cigarette smoking and vaping. The overlapping potential health risks may also suggest that dual product use could be more harmful than either alone.

“An important implication is that partial switching from smoking to vaping resulting in ‘dual use‘ of both products may not reduce cardiovascular risk, and may actually be worse than only smoking,” Dr. Springer noted.

Shifting to a healthier lifestyle

People can work with their doctors and medical professionals to stop habits that may be harmful to their health, including vaping and smoking.

“These data show that use of cigarettes and e-cigarettes can damage vasculature, which can further contribute to heart and lung-specific effects,” D​r. Wold noted.

Of course, quitting smoking can be a challenge, but it is possible with the right help and resources.

“Quitting smoking is a highly individualized approach that requires a strong support system for those working to quit. Both physicians and patients need to work openly and honestly about the patient’s goals in quitting and the work involved. Some patients require multiple attempts at quitting, and patients should be reassured and educated on alternative methods in quitting smoking, including nicotine substitutes with gum or patches, behavioral therapy, or hypnotherapy.”