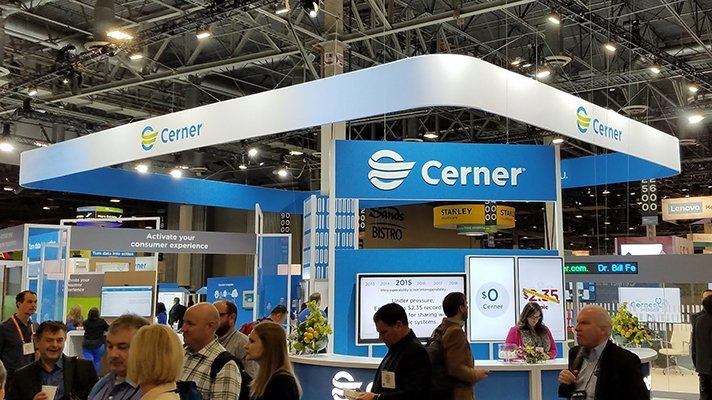 The U.S. Department of Veterans Affairs’ EHR project will go live in the Pacific Northwest and by fully functional by March 2020, VA officials told the House Committee on Veterans Affairs on Tuesday.

The VA will ensure the effectiveness of its pilot sites early in the process, assessing the planned sites in Spokane, Seattle and Medical Lake, Washington in July, September and August, said Acting VA Secretary Peter O’Rourke.

In October, the VA will begin the EHR deployment to those sites.

But Committee Chairman Rep. Phil Roe, R-Tennessee, weighed in on the scope of the project, outlining concerns about the cost and significance of getting the project right.

“$15.8 billion over 10 years, including $10 billion to Cerner, is a staggering number for an enormous government agency,” said Roe. “The EHR modernization effort is not just a technology project. It will have a major impact on how the Veterans Health Administration operates.”

“That means clinical and administrative workflows,” he said. “It also changes the culture, as VistA has.”

The EHR modernization project has been a long road already. Former VA Secretary David Shulkin, MD made the decision to sign with Cerner in June 2017. But the contract wasn’t signed until May 2018 — after a year of staffing changes, interoperability issues and concerns about aligning the project to match the Department of Defense as that project has hit its own technical issues.

Rep. Tim Walz, D-Minnesota shared those concerns and added that oversight and leadership will be crucial throughout the entirety of the project.

“There are going to need to be eyes on this all the way,” said Walz. “The Government Accountability Office should be in attendance at every single governing board member…. GAO must have direct and frequent access to VA, Cerner, and program management support contractors.”

Walz also wants the VA to provide the GAO with quarterly progress reports.

VA and DoD have been working closer than in previous attempts to align the EHRs. The idea is to take the lessons DoD has discovered during its own Cerner implementation — MHS Genesis — so that the VA can have a more seamless transition from its legacy VistA EHR to Cerner.

Roe also formally announced the development of an oversight subcommittee that will oversee the EHR implementation to help with this process. And O’Rourke said the agency has set up five programmatic, technical and functional teams to support the project.

Walz expressed support of these groups to manage the project, but railed on the VA officials over the continued lack of permanent leadership.

“We still don’t have a confirmed secretary, deputy secretary, undersecretary for health, or chief information officer: Pretty important those positions be filled with some stability,” said Walz.

Rep. Jim Banks, R-Indiana reiterated that point, referencing a Politico report that claimed Genevieve Morris, Department of Health and Human Services principal deputy coordinator of health IT would lead the EHR project: “If that’s true, when was the decision made, and why isn’t she testifying today?”

While O’Rourke called her a candidate, stating she’s “perfectly qualified,” he didn’t confirm those reports.

A recent Congressional letter pointed to a loss of 40 senior staffers in the last five months, including its acting CIO Scott Blackburn — a crucial role for any major EHR project.

But O’Rourke said he was confident in the agency’s EHR plan, as they’re working closely with DOD.