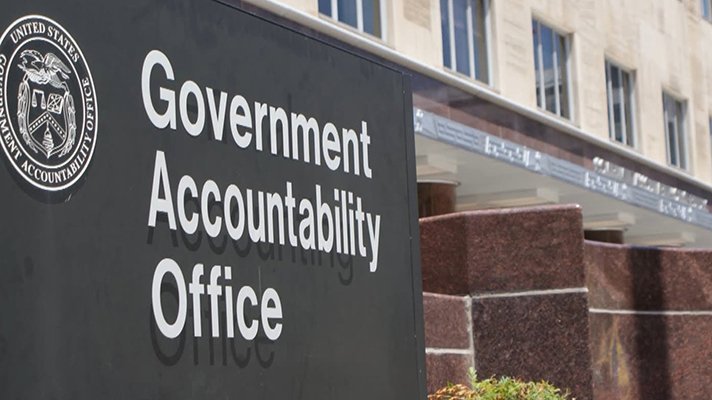 The U.S. Department of Veterans Affairs spent about $3 billion from 2015 to 2017, an average of $1 billion a year, to support its legacy EHR VistA, according a new Government Accountability Office report.

According to officials, the costs covered the EHR platform, interoperability efforts and a Virtual Lifetime Electronic Record Health, supporting functions like networks and infrastructure, development, operation and maintenance.

VA analyzed its obligations for supporting VistA to assess these costs, which included data standardization and data sharing between the VA, the private sector and the Department of Defense, the report found.

DoD and VA have been working for years to interoperate. But VistA is more than 30 years old, costly to maintain and doesn’t support interoperability, officials said.

Some of these results were shared during Tuesday’s VA House Committee meeting, where VA officials announced the first Cerner install will go live in 2020. During that hearing, Chairman Rep. Phil Roe, MD, R-Tennessee expressed concern over the “staggering” cost of the project.

The implementation is projected at $16 billion over the next 10 years, with $5.8 billion of those funds set aside to manage and support the current VistA infrastructure. But GAO Director of IT Management Issues David Powner said the estimate is low, as the VA failed to include internal employee costs.

Roe added that the speed at which technology is changing will add additional new costs and the EHR platform that rolls out in 2020 will look “totally different in 2028.”

“I don’t see how there couldn’t be more costs,” said Roe.

Adding to these costs issues, according to the report, is “there is no single information source that fully defines the scope of VistA.” Instead, the existing system definitions and its components are identified by multiple sources, describing the system from varying perspectives.

This includes modules and associated business functions, systems and interfaces and documentation — among others, according the report. But there is no complete definition of the platform, due to variances in VistA between its health facilities.

In order to prepare for the Cerner project, the VA has taken steps to analyze, assess and plan for the new EHR. Officials are also attempting to standardize VistA across its sites, clarifying the VA’s approach to interoperability, establishing governance for the new IT project and preparing the initial project launch.