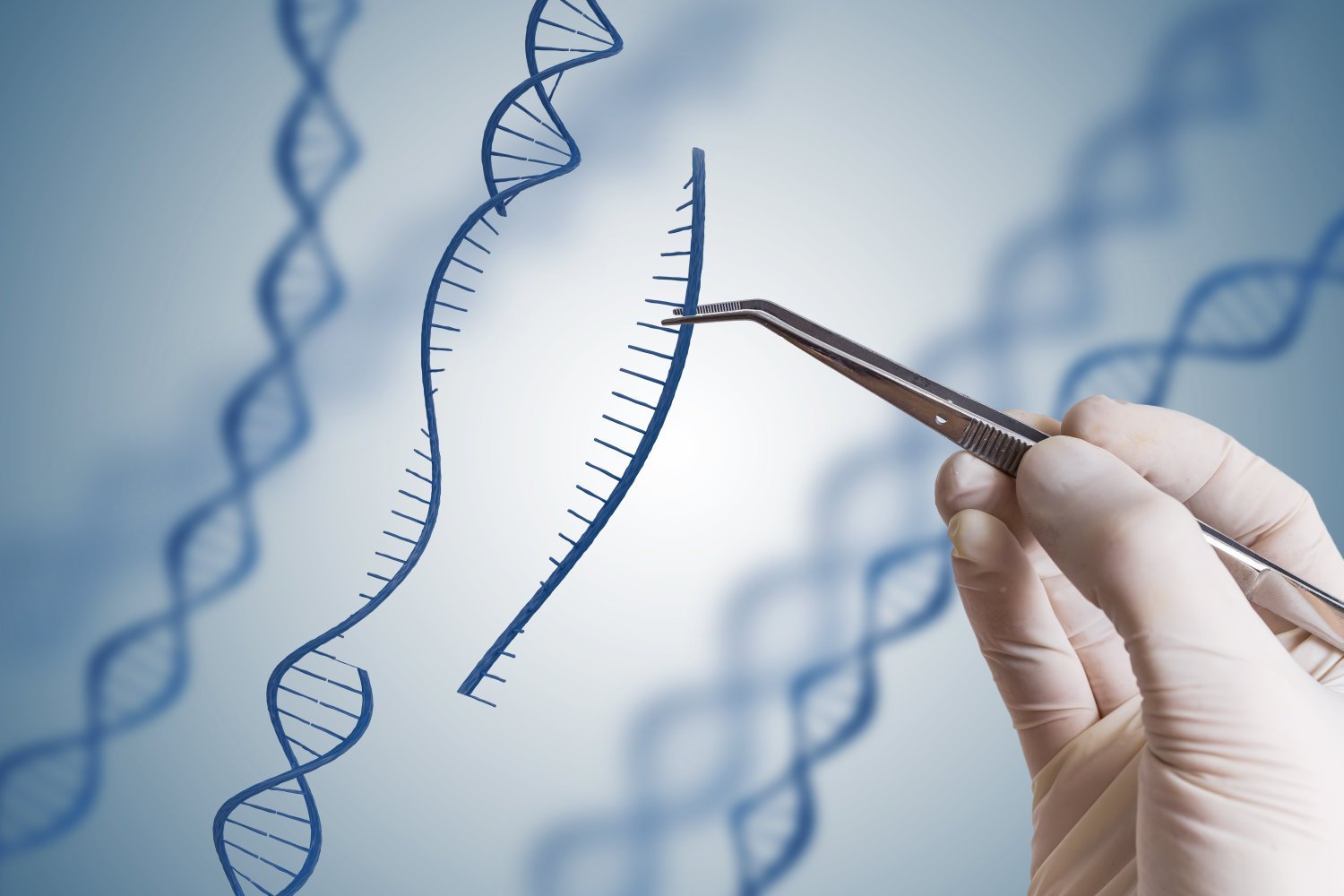 A London-based bioethics think tank has released a new report concluding that editing the DNA of a human embryo, sperm or egg could be "morally permissible" under certain circumstances.

Representatives of the Nuffield Council on Bioethics wrote that genome editing "to influence the characteristics of future generations could be ethically acceptable" so long as it is used to secure "the welfare of a person who may be born as a consequence" of such editing and is "consistent with social justice and solidarity," among other considerations.

The debate over the ethics of editing embryo genomes has been ongoing since the advent of gene-editing technologies, but recent advances in gene editing — namely, CRISPR-Cas9 — have made the debate more prominent. [10 Amazing Things Scientists Just Did with CRISPR]

According to the Nuffield Council, scientists currently know of more than 4,000 inherited single-gene conditions, such as cystic fibrosis, that affect around 1 percent of births worldwide. Gene-editing technology could help prevent these diseases, the Nuffield Council said.

However, the report urged scientists to conduct further research and discussion before moving forward with such steps. (The practice is currently unlawful in the U.S., the U.K. and many other countries, according to the Nuffield Council and The New York Times.)

"We recommend that before any move is made to amend U.K. legislation to permit heritable genome editing interventions, there should be sufficient opportunity for broad and inclusive societal debate," the report said.

Still, the new report received pushback, The Guardian reported today (July 17). For example, beyond the issues surrounding designer babies, people are worried of the harms that could come from manipulating genes — tiny traces of ourselves that we will pass down to future generations, where they will continue to exert their influence. A study published yesterday (July 16) in the journal Nature Biotechnology found that CRISPR-Cas9 could be causing more harm than scientists previously thought, by unintentionally deleting, rearranging or mutating large chunks of DNA.