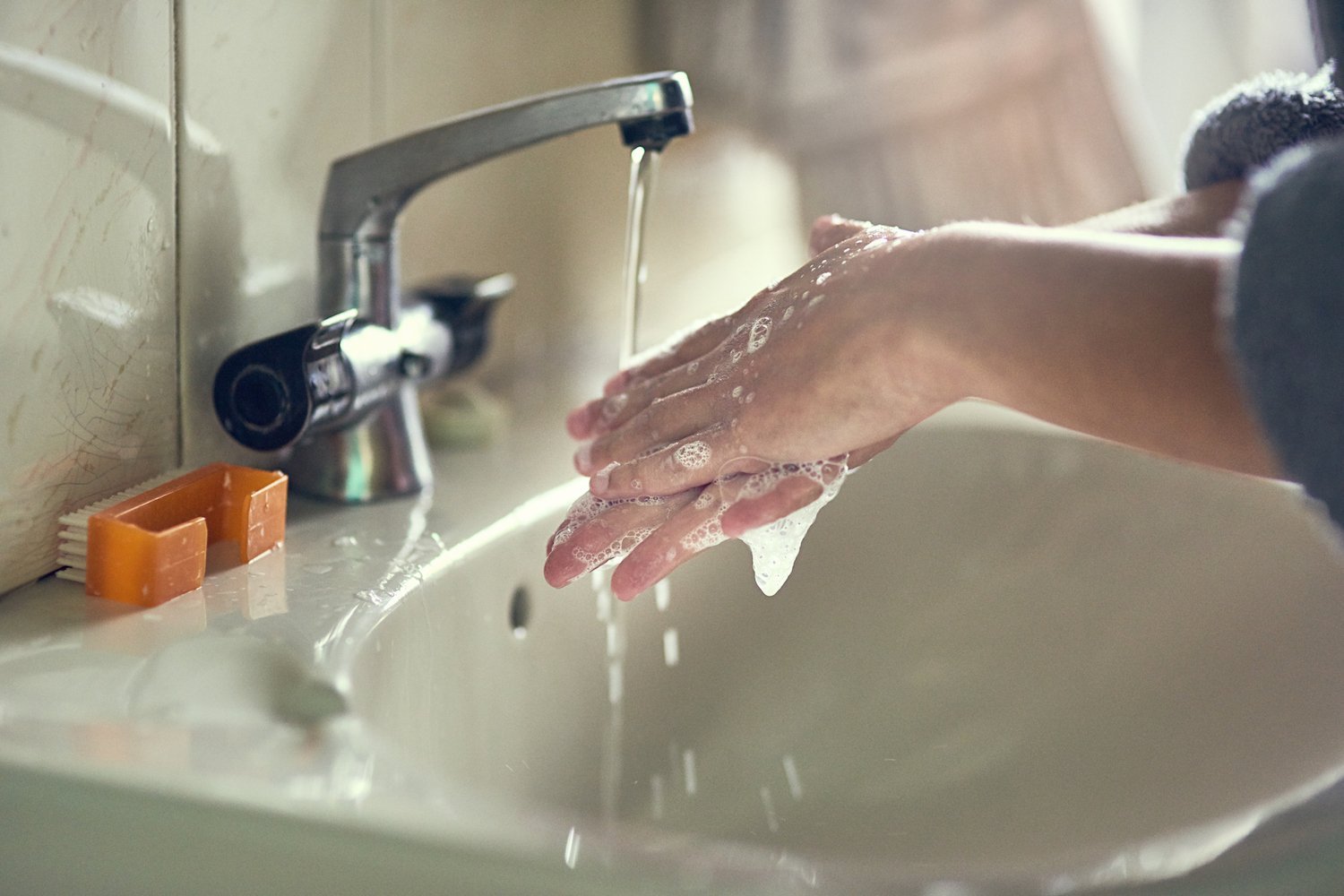 Much like tying your shoelaces and riding a bike, washing your hands is one of those lessons you get down pat pretty early in life. But it turns out the majority of us are failing when it comes to this fundamental skill, and that could carry some significant health risks.

A new study by the US Department of Agriculture’s Food Safety Inspection Service found that people fail to wash their hands correctly while cooking a whopping 97 percent of the time, putting them at risk of salmonella, norovirus and E. coli.

In an experiment on safe food preparation, researchers divided up 383 participants into two groups, one of which was shown an instructional video while the other received no information. The participants were sent into test kitchens to prepare a meal and researchers found that only two percent of the video group and one percent of the control group followed recommend hand washing procedure.

So, how do you wash your hands correctly?

According to the Australian Institute of Food Safety, hand washing is a six step process:

Seems fairly straight forward right? Well, there are a few details to be on top of. The scrubbing process should involve your palms, thumbs, each finger, between fingers, fingernails and the back of your hands. They also have some pointers for the rinsing process, advising that you wash your hands under warm running water with your fingers pointing down. When turning off the tap post-wash, try to use a paper towel or your elbow to prevent contamination.

You can see their full guide to washing yours hands properly here.