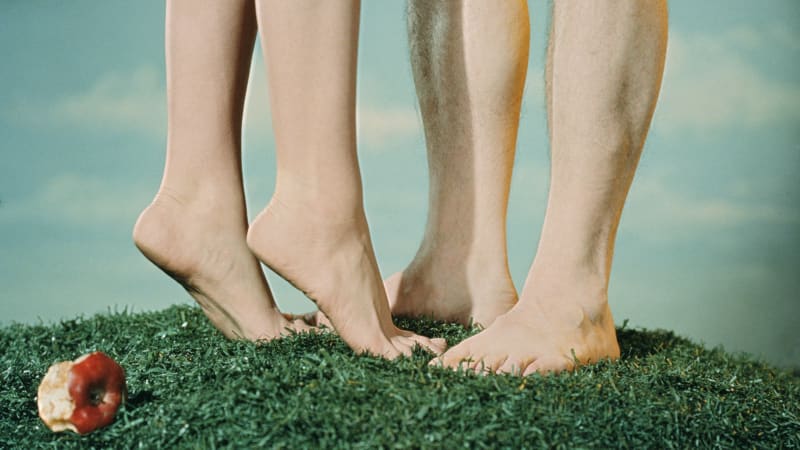 Do you find yourself looking up to your teenage son or daughter? Join the club: teens today seem so damn tall – much taller than we were at that age, right? You might be surprised to learn then, that far from breeding a generation of beanpoles, Australians haven't soared by all that much at all, especially compared with some other countries. 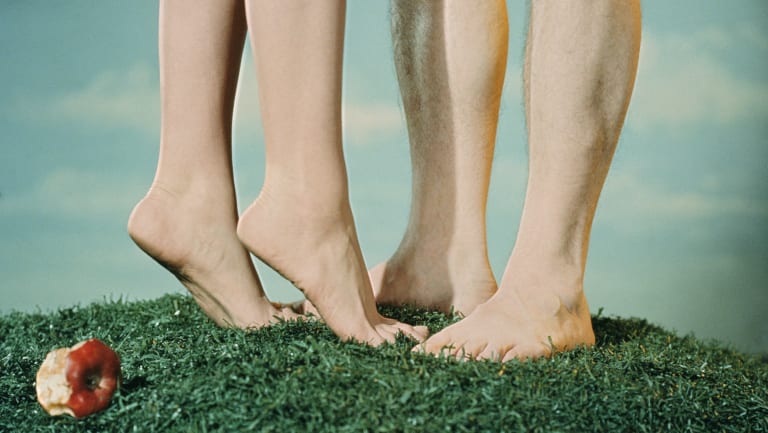 "My best estimate is that Australian males have increased in stature by about four centimetres over the past 100 years, but in northern Europe such increases were in the 10- to 20-centimetre range," says Maciej Henneberg, professor of anthropological and comparative anatomy at the University of Adelaide. He adds that Australian females are about two centimetres taller on average since 1926, when bra manufacturer Berlei measured more than 5000 Australian women.

The bad news for the vertically challenged is that the vertically endowed enjoy a raft of advantages in life: they're happier, get paid more, climb the career ladder faster and have more sex and more kids, according to studies conducted over the past 20 years. While it's hardly breaking news that heterosexual women prefer taller male partners, a new study undertaken at Griffith University in Queensland has reaffirmed that they prefer tall dudes who also have strong physiques. Toothpicks rated lower than shorter, more muscular men, for example. "Height can be a predictor of strength," says evolutionary psychologist Dr Aaron Sell. "Our survey of 150 women showed they were particularly drawn to upper-body strength."

But if you think the world really has it in for shorties, height also has its hazards, recent studies suggest – tall people are more prone to blood clots and cancer, particularly of the prostate, and malignant melanoma. It seems that all those growth hormones ratchet up the risk of disease.