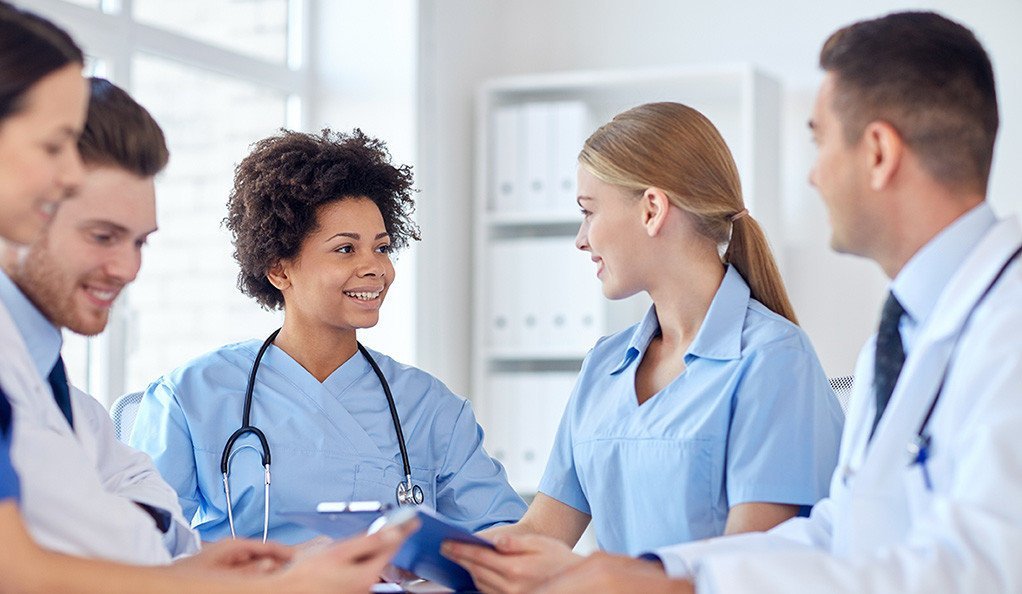 All Yale medical residents are required to “participate in scholarly activity,” which includes but is not limited to hypothesis-driven research. Until 2006, only about a third of residents were involved research during their time at Yale. Beginning in 2007, the YPC Internal Medicine Training program sought to “improve the quantity and quality of resident research” by implementing a series of interventions during the annual intern research retreats.

“Conducting research can help trainees improve their critical thinking skills, which should then improve their care of patients,” explained Donna Windish, M.D., corresponding author and director of resident research for the Yale Primary Care Residency Program.

The most successful intervention, she said, was “speed mentoring,” a speed-dating style rotation, where small groups of interns discussed research topics with five different small groups of GIM faculty. After introducing speed mentoring to the retreats in 2011, the YPC Internal Medicine Training Program found that the proportion of residents who conducted research during their time at Yale soared from 33 percent to 88 percent.

Not only did participation in research increase but also the proportion of awards given to the resulting research increased nearly eight-fold (from 4 percent to 32 percent) and the publication rate rose about five-fold (4 percent to 22 percent). Best of all, said Windish, the residents believed in the usefulness of the speed mentoring: Two-thirds of the interns who attended the workshops with speed mentoring found it to be the most helpful part of the retreat.