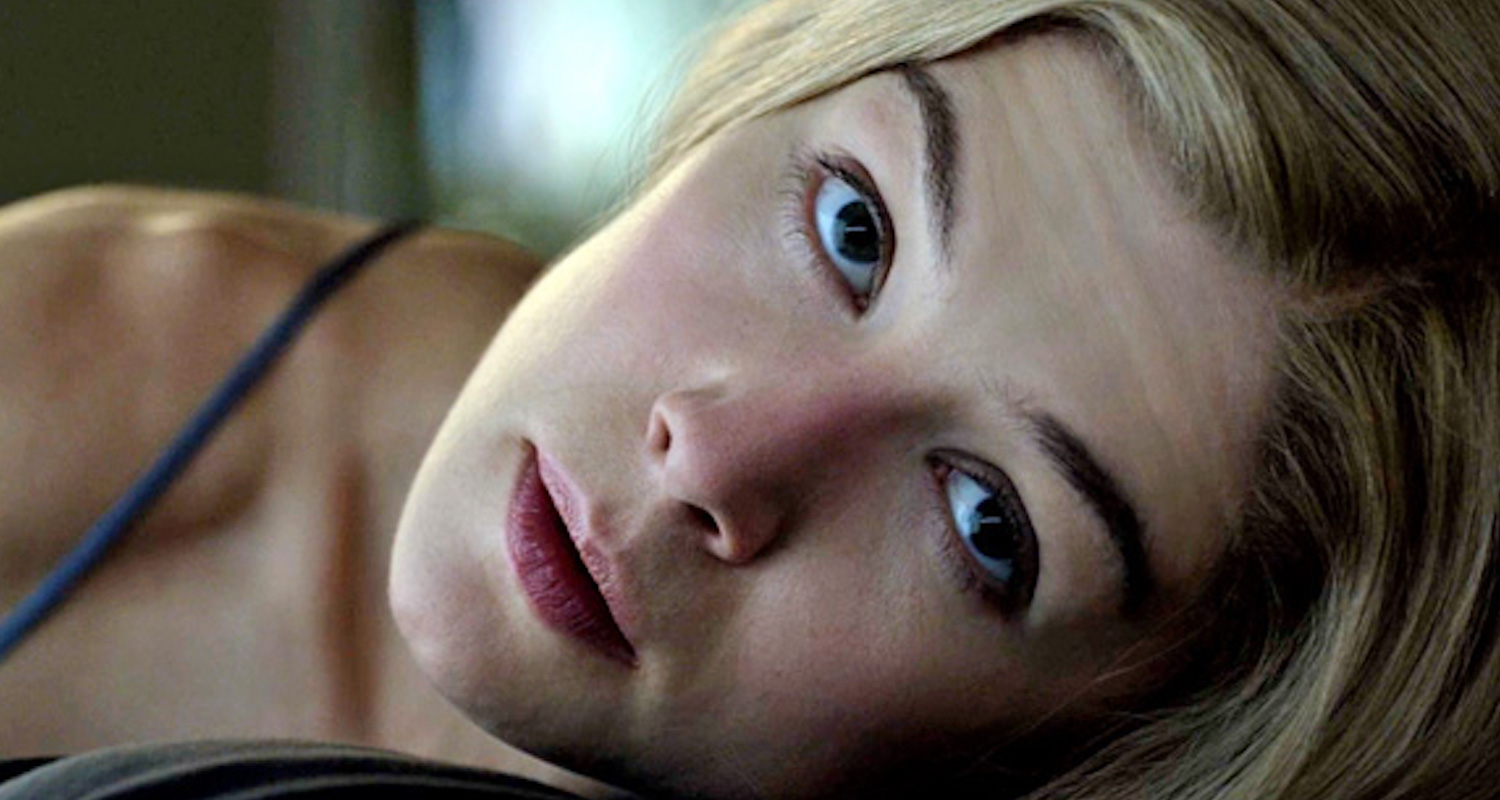 If you know someone who’s obsessed with long blacks and listening to Biggie then you’ll want to read this. New research out of New York University has found that certain musical preferences can correlate with psychopathic tendencies.

The small study of 200 people revealed that fans of rap and hip hop – like No Diggity by Blackstreet, and Lose Yourself by Eminem – had higher psychopath scores.

Dr Pascal Wallisch, lead author of the study, told The Guardian: “The media portrays psychopaths as axe murderers and serial killers, but the reality is they are not obvious; they are not like The Joker in Batman.

“They might be working right next to you, and they blend in… They are like psychological dark matter.”

But good news for fans of pop music, the study also found that people with the lowest psychopath scores tended to prefer music like The Knack’s My Sharona and Sia’s Titanium.