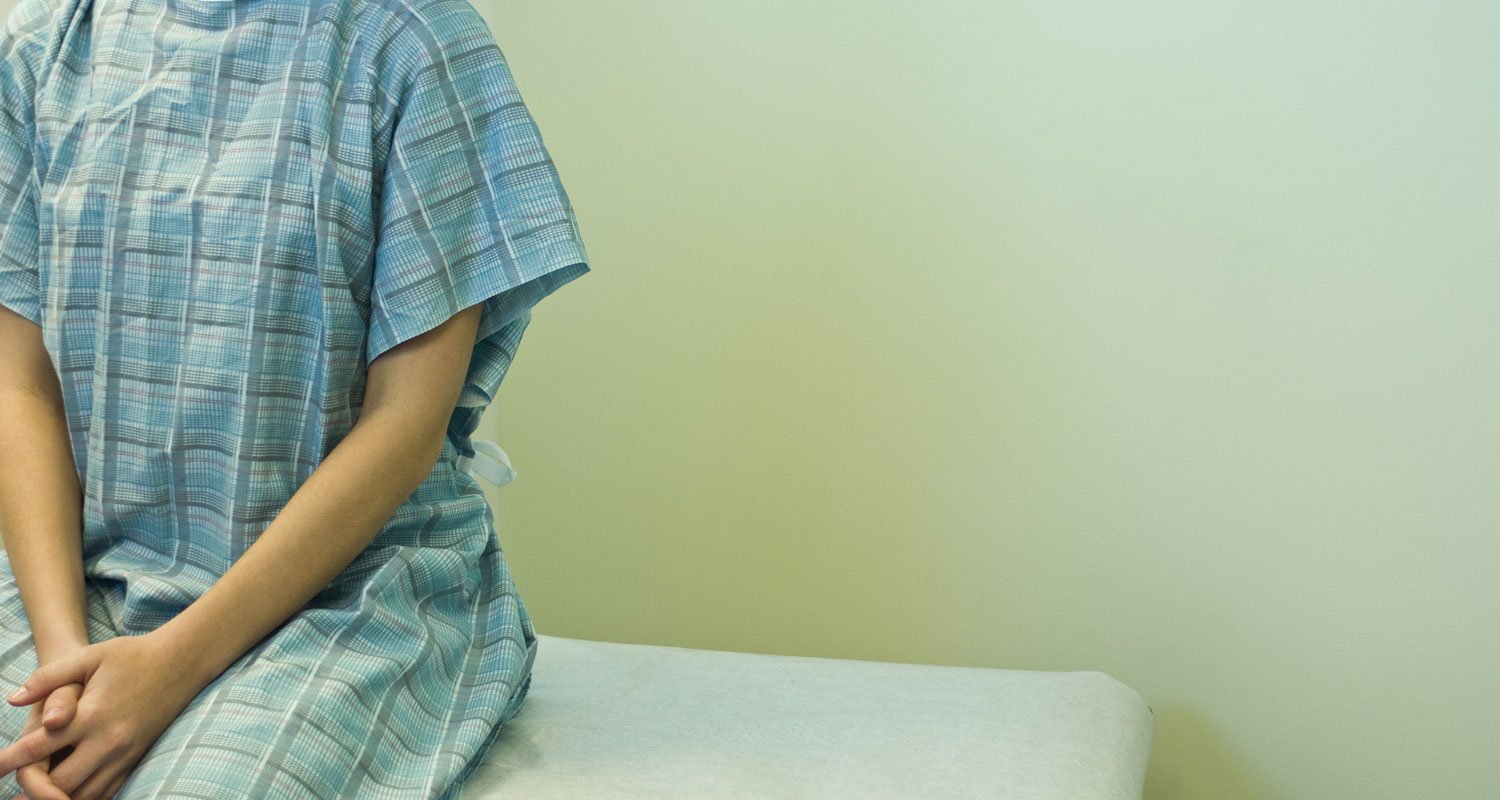 GPs are being urged to be more vigilant checking for symptoms of coeliac disease, after concerns were raised some patients wait more than 10 years to be diagnosed.

Research published in the Australian Journal of General Practice also warns that coeliac disease, with affects an estimated 1 in 75 Australians, is sometimes dismissed as gluten sensitivity.

Coeliac disease is an autoimmune disease where the immune system reacts abnormally to gluten. Even small amounts of gluten can damage the lining of the small intestine, preventing the proper absorption of food nutrients.

They could reduce the years of tests and investigations many patients face before their coeliac disease is diagnosed.

“Overseas studies suggest patients suffer for six to 11 years from when they first present with symptoms to when they receive a diagnosis of coeliac disease,” Dr Tye-Din said.

He said preventative health measures and early stage detection in the GP setting would reduce patients’ dependence on the healthcare system for long periods.

“A rapid diagnosis has been shown to improve health outcomes, patient quality of life and also reduce health care costs,” he said.“In addition to the health burden and lowered quality of life from chronic symptoms, this presents a substantial drain on resources.”

He said good patient care depended on GPs knowing when and how to test for coeliac disease.

A patient was more likely to be diagnosed with coeliac disease if one or more family members were affected.

This article originally appeared on The West.