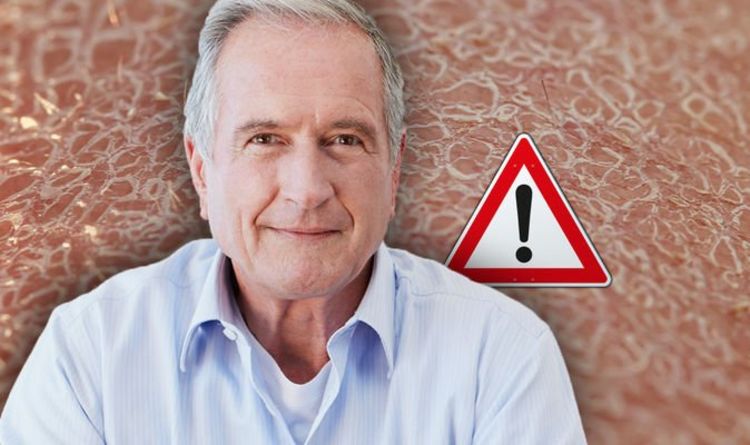 Parkinson’s disease is a condition that causes the brain to become progressively more damaged over time, said the NHS. You could be at risk of the neurodegenerative condition if you notice that your skin is more flaky or oily than normal.

Parkinson’s is caused by a loss of nerve cells in a specific part of the brain.

These nerve cells are used to help send messages between the brain and the nervous system.

Parkinson’s disease symptoms tend to develop gradually, and only appear as mild at first.

But, you may be able to identify your risk of the condition by checking the health of your skin. 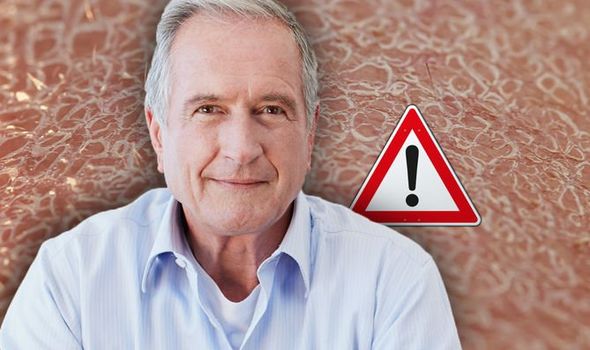 Parkinson’s patients often report that their skin has become more oily over time, according to charity the Parkinson’s Foundation.

The forehead, scalp, eyebrows and nose are most likely to become oily.

Others have reported their skin becoming far more dry and flaky.

These flakes may make the skin appear scaly, and they’re likely to be a white or yellow colour.

“Changes in the skin are common symptoms of Parkinson’s disease,” said the charity.

“Many people with Parkinson’s disease develop oily or flaky skin, especially on the face and scalp.

“Others have trouble with dry skin or excessive sweating.

“Recent studies have shown an increased prevalence of skin cancer among people with Parkinson’s disease.” 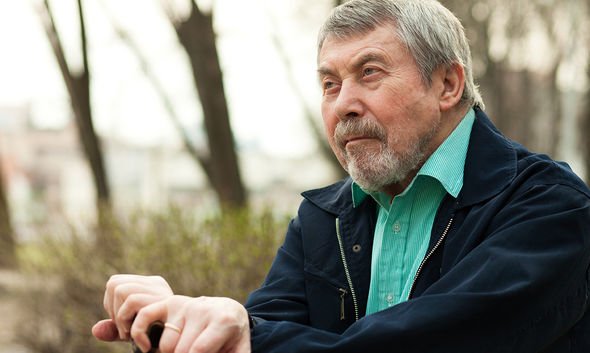 If you have Parkinson’s and find that you are developing similar symptoms, there are a few ways to improve the health of your skin.

Wash your hands at least twice a day with warm water, and make sure you rinse off the soap with cold water.

If your scalp has become affected, try using a shampoo that contains selenium or corticosteroids.

If these products aren’t managing to treat the problem, a doctor may be able to prescribe stronger medication for your skin.

Other common signs of Parkinson’s disease include tremors, slow movement, and muscle stiffness.

Tremors usually start in the hand or the arm, and are more likely to occur when the arm is relaxed.

There are about 127,000 people in the UK with Parkinson’s disease – the equivalent to about one in 500 people.