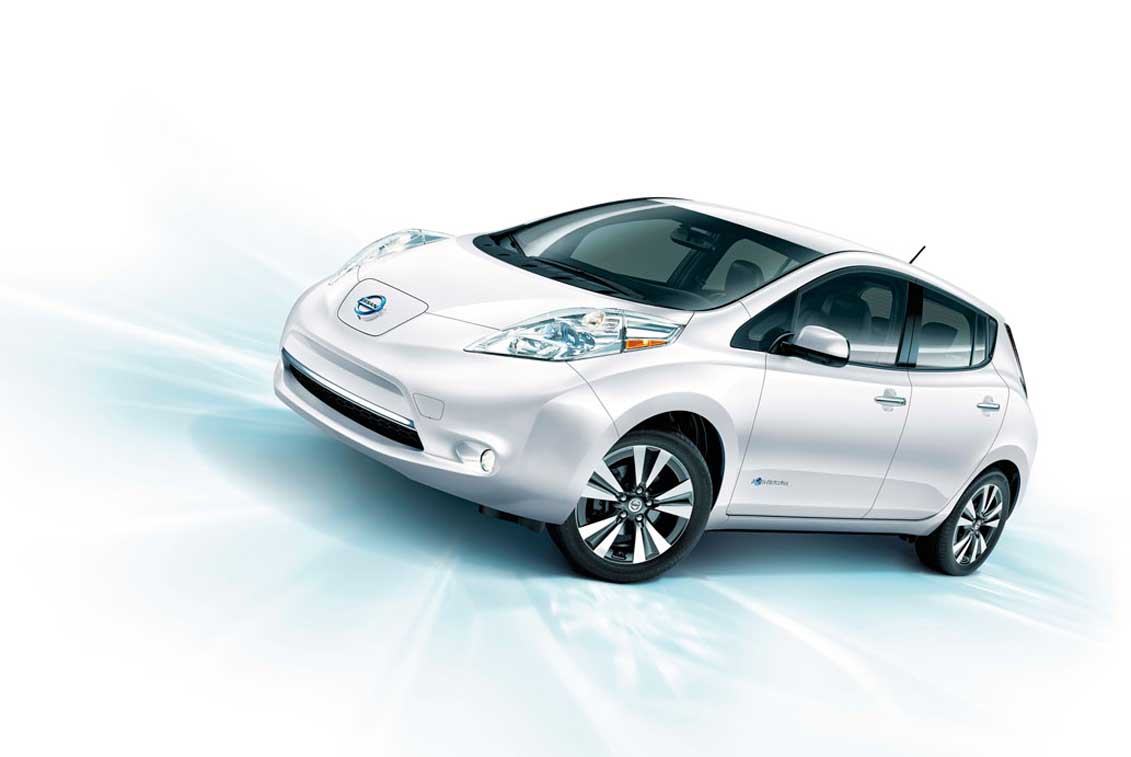 Who is it for: Commuters who love their car as much as the planet.

Why we love it: There was a time when opting for an electric ride meant sacrificing style and the ability to drive further than an extension cord, but innovations have overhauled this market.

Nissan’s Leaf has been completely electric since 2012, and the Japanese brand’s five-seater is one of the more economical entry points into the market. Sure, its $46,990 price isn’t cheap – but you’ll never have to put fuel in it.

The Leaf’s battery can be charged to 80 per cent capacity in just 30 minutes. Once full, you’ll get to where you want to go in the vicinity of 150km of driving range (for some people, that’s a week’s worth of driving).

There’s plenty of other clever gear, including the back wing which doubles
as a solar panel, generating the electricity to run the Leaf’s on-board electrics without draining the main battery. Amazing.

Look out for: The cool tech that starts the air-con from your iPhone. Love!