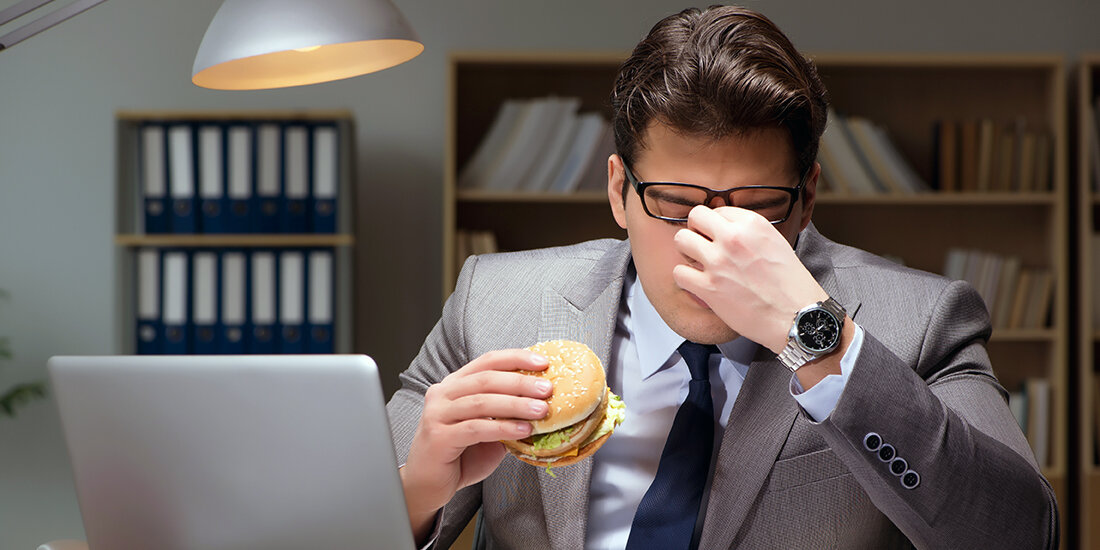 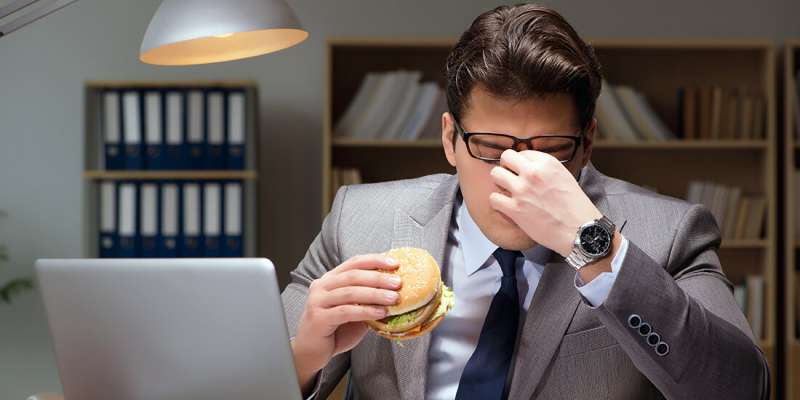 The current advice and treatment given to patients with obesity mostly involves eating less and healthier food and exercising more. In some of the most severe cases, patients undergo obesity surgery.

“We see a strong need for interdisciplinary treatment that considers the psychological aspects of morbid obesity much more than is happening now,” says Trine Tetlie Eik-Nes. “The treatment we’ve been using is based on teaching patients to make them aware of the reasons for their overeating, followed by exercises and group discussions.”

Eik-Nes is an associate professor at NTNU’s Department of Neuromedicine and Movement Science and has led the project.

Overeating is defined as repeated episodes where a person eats far more than normal. The 42 adults who participated in the study were people who had visited the Obesity Outpatient Clinic at St. Olav’s Hospital to ask for help.

All the participants had third-degree obesity, meaning a body mass index (BMI) of 40 or more, or second-degree obesity with additional problems. The majority of the group were women. Six people had undergone obesity surgery.

Eik-Nes believes that the understanding and treatment of obesity and overeating has been too narrow.

“The explanation is more complicated than simply having a big appetite, genetic susceptibility and “laziness.” International research indicates that 30 to 50 percent of people with a high degree of overeating who seek treatment for obesity have psychological challenges around loss of control, such as overeating that lasts a whole day,” she says.

Eating to numb the pain

According to the researcher, overeating is often related to internal and external stressors. The causes can be many and complex: for example, childhood trauma, negative thoughts about oneself, contempt for the body, problematic relationships with parents and social difficulties.

A lot of people feel stigmatized because of their large body—in their family, at school, at work and elsewhere in society. Food acts to numb and help cope with everyday life.

“If you have security, good support, decent finances and a manageable everyday life, you don’t need to regulate your emotions so much with food, alcohol or other stimuli,” says Eik-Nes.

She believes that the health service offers patients with morbid obesity lifestyle changes, when they really need a comprehensive assessment and treatment that combines mental health care and somatics.

“This approach will give people with eating disorders a chance to succeed. Psychological treatment isn’t used enough for morbid obesity, and the methods are too limited for such a heterogeneous group,” Eik-Nes says. 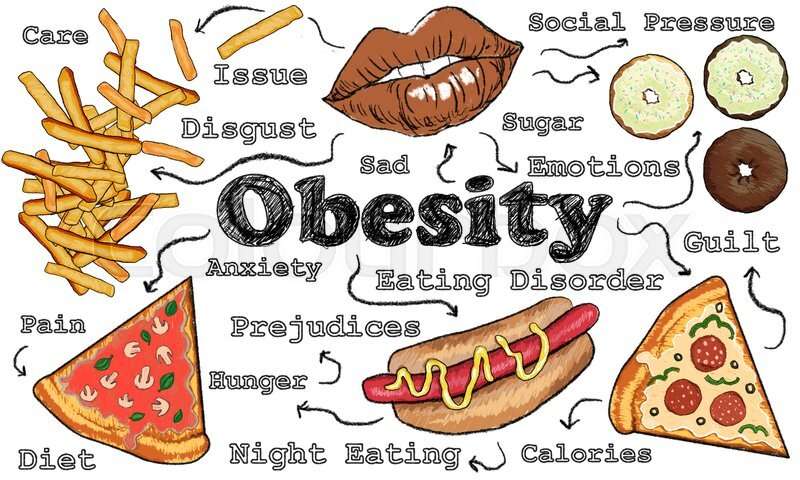 The treatment method used in the study was developed by Eik-Nes and Kjersti Hognes Berg. An interdisciplinary team conducted the assessments and treatment, which emphasized emotional safety and openness.

The participants came together for 30 hours over ten weeks. After each teaching session, the patients broke into small groups for training in “dissecting” their own everyday lives. All 42 stayed with the study to the end.

“We wanted to teach and make the patients aware of the connection between weight and mental health. During the ten weeks, the goal was for them to become more aware of the challenges they faced in everyday life and what strategies could help. Every individual was able to receive customized goals and measures this way,” says Eik-Nes.

Carryover to own life

During treatment, patients became more aware of what causes them to react and triggers their overeating. For example, overeating or grazing (constant snacking) can calm the experience of being outside one’s comfort zone.

Many participants felt that their negative body image and shame posed a barrier to physical activity and a social life. Eik-Nes believes this might explain why it is so difficult for this group to put lifestyle measures into practice.

A clear improvement was measured at the end of the ten weeks.

“The patients experienced a nearly 30 percent reduction in the number of overeating episodes and a significant improvement in their emotional issues, like inner turmoil, anxiety, depression and irritability. In addition, the patients reported that they felt far less restricted in their social activities,” says Eik-Nes.

The study did not measure weight loss, but the impression was that a good number of the participants had experienced some weight loss.

According to the researcher, an important point of the study was to investigate how treatment that spans both physical and mental health can work.

“Our interdisciplinary approach worked well. Just the fact that everyone completed the study is a very good result,” says Eik-Nes.