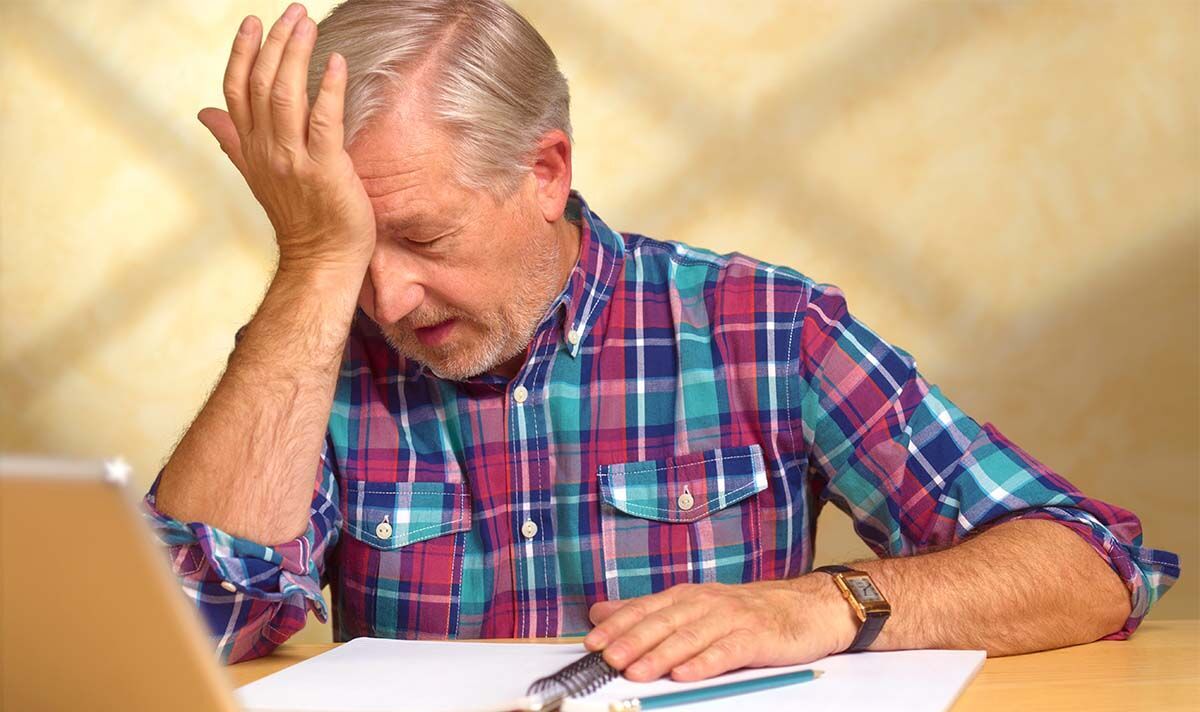 Dementia describes a cluster of symptoms associated with an ongoing cognitive decline. One of the key goals of dementia research is to uncover the condition as early as possible. Fortunately, a new study advances this search by identifying five signs that can crop up as early as “nine years ahead of diagnosis”.

While there’s currently no treatment for dementia, an early diagnosis could help you get the right treatment straight away, according to the NHS.

The new study, published in Alzheimer’s & Dementia: The Journal of the Alzheimer’s Association, also suggested that prompt detection could allow for interventions at an earlier stage which could help reduce your risk.

Analysing data from the UK Biobank, Cambridge scientists have managed to pinpoint signs of brain impairment “as early as nine years before” patients receive a diagnosis.

The researchers looked at around half a million UK participants between the ages of 40 and 69 and found impairment in several areas, including problem solving.

READ MORE: The ‘first noticeable’ sign that cholesterol is dangerously clogging your arteries

The “early” dementia signs the research team identified include:

People who went on to develop Alzheimer’s disease – the most prevalent type of dementia – scored more poorly in these tasks compared to healthy individuals.

What’s more, patients with frontotemporal dementia – one of the less common types – also struggled to complete these tasks.

Furthermore, the researchers reported that people who ended up with Alzheimer’s disease were also “more likely” to have had a fall in the previous 12 months.

Unlike full-blown dementia symptoms that include the likes of memory loss and behavioural changes, the “early” signs identified by the team are more “subtle”.

However, these red flags can still crop up in your daily life, which could help you or your friends and family to spot them.

First author Nol Swaddiwudhipong, a junior doctor at the University of Cambridge, said: “When we looked back at patients’ histories, it became clear that they were showing some cognitive impairment several years before their symptoms became obvious enough to prompt a diagnosis.

“The impairments were often subtle, but across a number of aspects of cognition.

“This is a step towards us being able to screen people who are at greatest risk – for example, people over 50 or those who have high blood pressure or do not do enough exercise – and intervene at an earlier stage to help them reduce their risk.”

The researchers added that while people shouldn’t be “unduly worried” when they are not good at recalling things like numbers, anyone who has concerns or spots memory problems should speak to their GP.

He added: “The problem with clinical trials is that by necessity they often recruit patients with a diagnosis, but we know that by this point they are already some way down the road and their condition cannot be stopped.

“If we can find these individuals early enough, we’ll have a better chance of seeing if the drugs are effective.”

How to reduce your dementia risk

While certain factors like your age and genetics are non-negotiable, others can see your risk of the mind-robbing condition fall.

From a healthy diet to cutting back on alcohol, there are different lifestyle tweaks that could help.

Similarly to any healthy diet, you need to focus on keeping saturated fat, salt, and sugar in check, while boosting your intake of fibre.

Other lifestyle changes that can also benefit your brain include exercise and quitting smoking, the NHS adds.