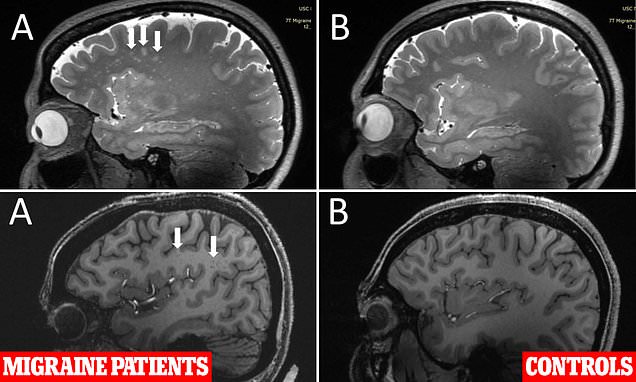 Is this the cause of migraine misery? MRI scans show people who suffer debilitating headaches have physical changes to their brains

People who suffer migraines have physical changes in their brains, a study has found for the first time.

Researchers believe people who suffer chronic migraines may have problems with the part of the brain responsible for clearing waste.

Migraines are severe headaches leaving patients with throbbing pain or a pulsing sensation in their heads and nausea, weakness and light sensitivity.

They can take days to clear, leaving patients spending days off work and costing the US economy about $11billion a year estimates suggest.

About 37million people in the US are estimated to suffer from migraines every year, with women up to three times more likely to be affected.

It comes after a separate study found long Covid sufferers also suffer physical changes to their brain, in regions responsible for tiredness and cognition.

Pictured above is the brain of a patient who suffers from migraines (left) and does not (right). Migraine sufferers have more enlarged perivascular spaces (shown by arrows) within the semiovale region.

Pictured above is the brain of a migraine patient (left) and patient who does not get migraines (right). Scientists found patients with migraines had more white matter hyperintensities (shown by white arrows) which are linked to having more enlarged perivascular spaces 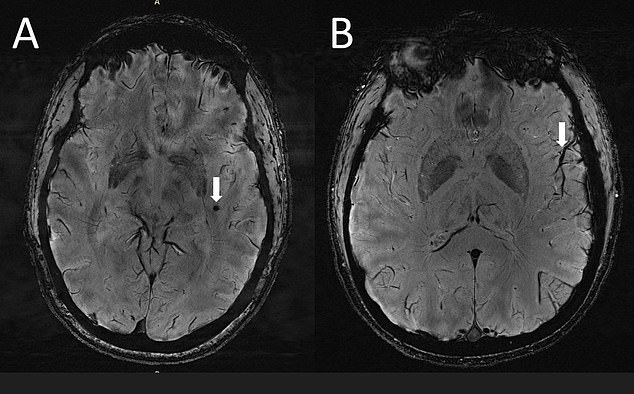 Both brain scans shown above are from patients suffering from migraines. The left-side scan shows microbleeds in the brain (indicated by a white arrow), while the other side shows a more prominent cortical vessel – or deep central vein in the brain

Wilson Xu, a neurology researcher at the University of California, Los Angeles, who led the research, said: ‘In people with chronic migraines and episodic migraine without aura, there are significant changes in the perivascular spaces of a brain region called the centrum semiovale.

‘These changes have never been reported before.’ He added: ‘Perivascular spaces are part of a fluid clearance system in the brain.

Migraines are caused by a complex neurological condition which can affect the whole body – causing crippling headaches, nausea, blackouts, vomiting and even paralysis.

Three quarters of sufferers are women, with attacks lasting between four and 72 hours.

Sufferers experience an average of 13 attacks each year, usually in clusters or episodes of a few days.

For people with ‘chronic migraines’, thr attacks come at least every other day.

Migraines are the sixth most common cause of disability around the world, and are strongly linked to depression and work absenteeism.

Some treatments which ward off attacks are all designed for other conditions – such as botox, epilepsy medicines and beta blockers for heart disease.

‘Studying how they contribute to migraine could help us better understand the complexities of how migraines occur.’

The latest study looked at the brains of 25 people aged between 25 and 60 years old.

All were healthy and did not have a cognitive impairment, brain tumor, prior intracranial surgery or suffer from any known psychological problems.

Another ten participants had episodic migraines, which last less than two weeks every month.

The two groups were compared against five age-matched controls who did not get migraines.

All of the participants underwent a high resolution brain scan  known as a 7T scan, which is able to create much higher resolution images than a standard MRI.

They were most common in the centrum semiovale, the central area of white matter found underneath the cerebral cortex.

Soluble proteins and waste are normally removed by a system in the brain called the glymphatic system.

But the enlarged pockets of fluid in the brains of migraine patients suggest the system is not working correctly, the researchers said.

The findings are to be presented today at the annual conference of the Radiological Society of North America in Chicago, Illinois. 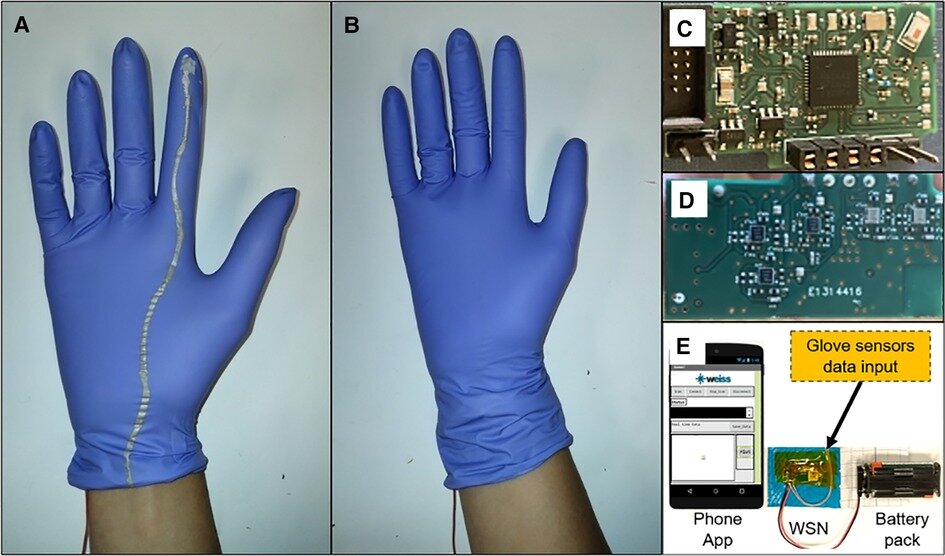 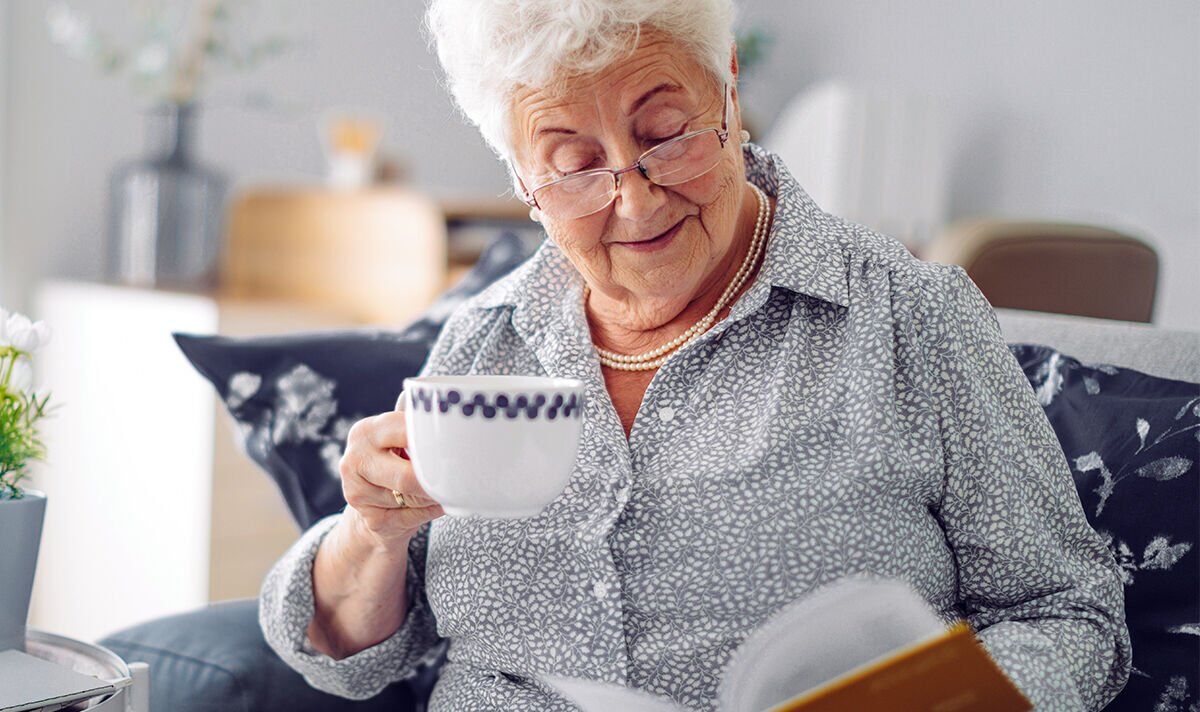