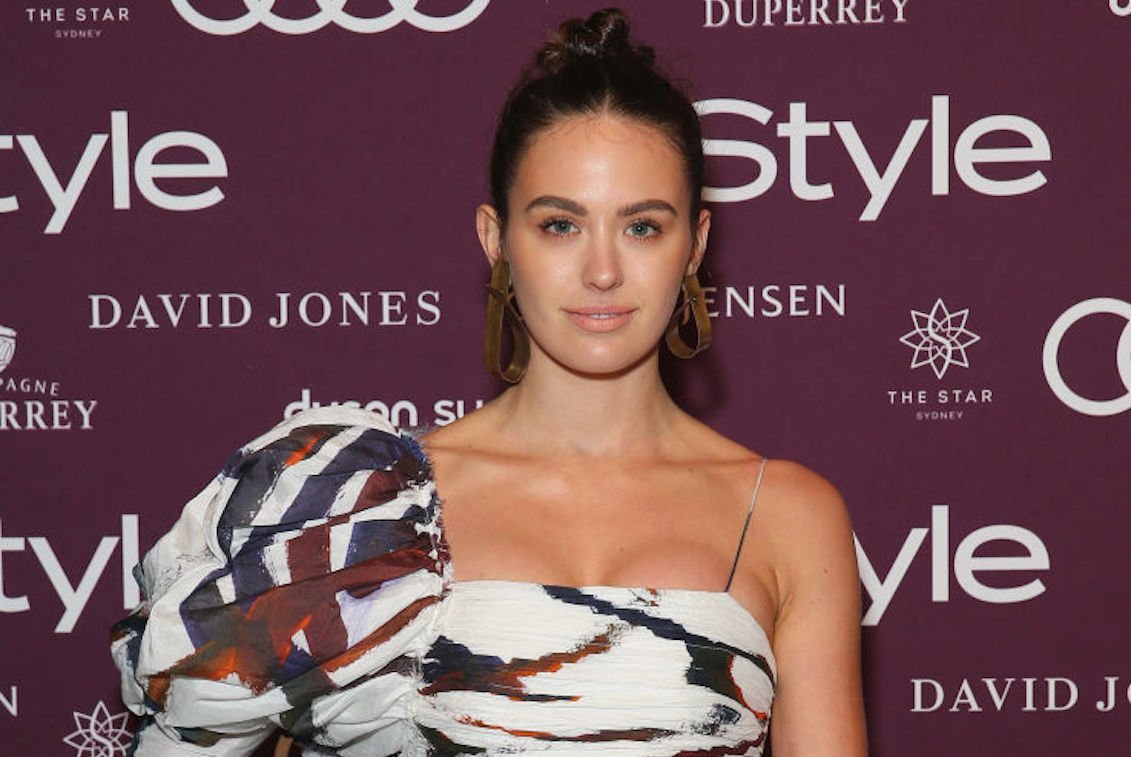 We caught up with the 25-year-old backstage at the InStyle and Audi Women Of Style Awards, where Franklin presented the Reader’s Choice award to Sally Obermeder.

Franklin opened up about her younger years in the industry, and the piece of advice she would give her younger self.

“When I was a teenager I let a lot of my insecurities get in my way, and now I feel so settled in myself. it’s taken me 25 years to get here but I’m glad it took me 25 and not 50.”

For more from Jesinta and our backstage coverage of the Women of Style awards, pick up a copy of the July issue of InStyle Australia, on sale Thursday July 22

#JesintaFranklin talks self-worth, success and the advice she would share with her younger self in our July issue, on sale tomorrow! Photographed by @harolddavidstudio, @jesinta_franklin wears @_aje_ dress and @ryanstorer earrings. Hit the link in our bio for more info.

This article originally appeared in Instyle