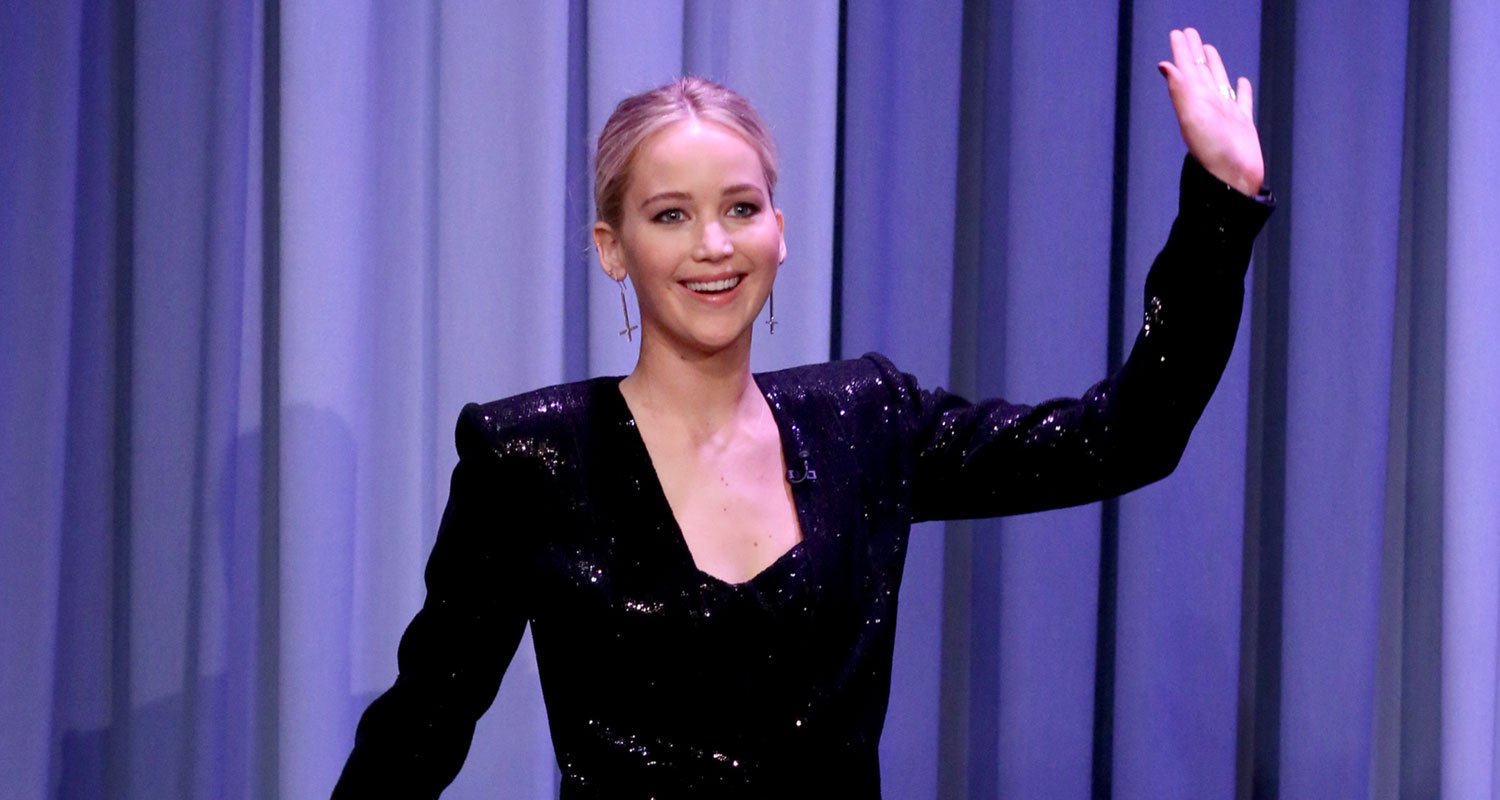 The world can be tough for us lefties, as we’re so cruelly reminded every time we a) attempt to use a can-opener; b) try to write using a ball-point pen without smudging and c) tie a ribbon (for all you right-handed readers, lefties’ bows are always, inexplicably, upside-down).

But now – finally! – victory is ours. A new study has confirmed what, in our heart of hearts, we all knew already: left-handed people are superior.

At least, they are when it comes to complex maths: the study, completed by IFL Science, found that left-handed participants had the edge when solving demanding mathematical tasks, whereas “being strongly right-handed may represent a disadvantage.” LOL.

The study found no difference between right-handed and left-handed people when it came to the simple stuff, but with the more difficult, the lefties reigned supreme (obviously).

To further prove our long-held point, IFL Science points out that the left-handed among us have a larger corpus callosum, which (we’ll explain it for our right-handed readers) is the bundle of nerve cells connecting the two brain hemispheres. That equals “an enhanced connectivity between the two hemispheres and hence superior information processing.”

We rest our case.