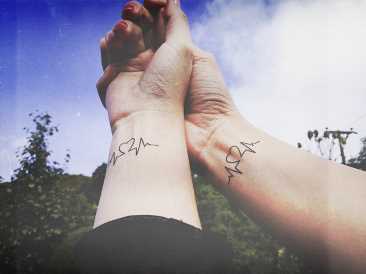 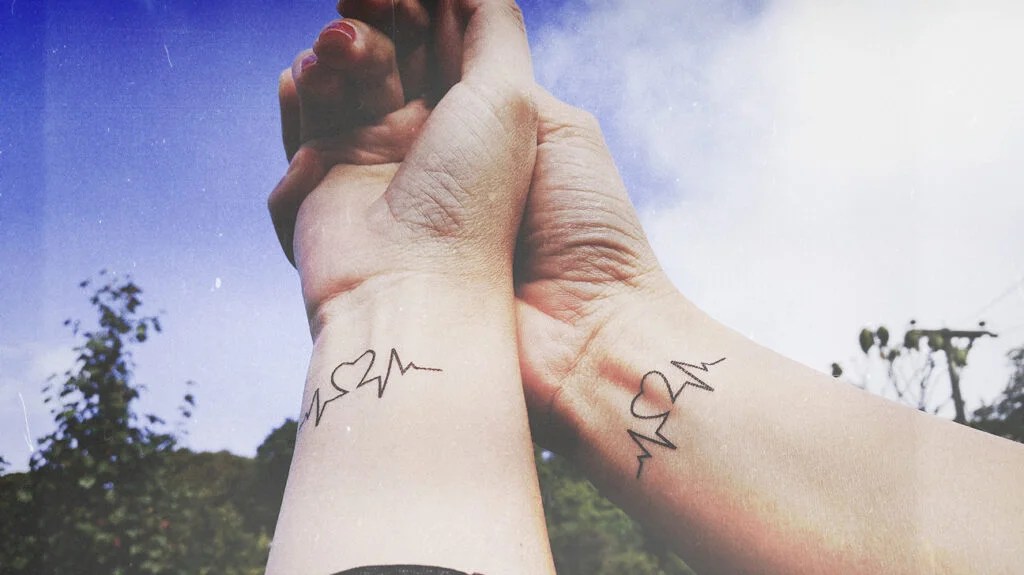 According to the Centers for Disease Control and Prevention (CDC), 47% of adults in the United States have high blood pressure, or hypertension.

Even though uncontrolled high blood pressure can damage organs, including the heart, and lead to stroke, just 1 in 4 adults in the U.S. with hypertension have it under control.

The research shows that having hypertension since young adulthood results in changes to the brain by the age of 55 that may lead to cognitive problems.

The AHA’s threshold for a diagnosis of hypertension is a systolic blood pressure reading of 130 millimeters of mercury (mm Hg) or higher and a diastolic value of 80 mm Hg or higher.

The lead author of the study is Dr. Christina Lineback from the Department of Neurology at Northwestern Memorial Hospital in Chicago.

The study analyzed the medical records of 142 adults, which the team accessed from the National Institutes of Health’s (NIH’s) Coronary Artery Risk Development in Young Adults (CARDIA) study.

Dr. Lineback told Medical News Today, “Our study included participants starting in their 20s and followed over 30 years into their 50s (average age at follow-up being 53); teenagers were not included.”

Speaking with the AHA Newsroom, Dr. Lineback says, “We were surprised that we could see brain changes in even this small sample of participants from the CARDIA study.”

The researchers found equal changes to the brain across all racial and ethnic groups.

“Our observations should encourage clinicians to be more aggressive in addressing blood pressure control — a modifiable risk factor — in young minority populations as a potential target to narrow disparities in brain health outcomes.”

“These areas,” said Dr. Lineback, “are important for many functions, including thinking, emotions, and moving.”

Dr. Larry B. Goldstein from the University of Kentucky in Lexington, who was not involved in the research, explained to MNT:

“The study reported lower brain volumes in older adulthood in those with higher blood pressures as young adults. Other studies find that high blood pressure is associated with injury to the brain’s white matter and deeper structures, generally related to blood vessel changes. Although not reported in this study, such changes can affect cognition (memory, processing, etc.).”

A concern at any age

Dr. Goldstein stressed the importance of age and sex as risk factors:

“There is emerging evidence,” noted Dr. Lineback, “that vascular disease may begin to affect the brain in young adulthood and be exacerbated by social, economic, and racial inequalities.”