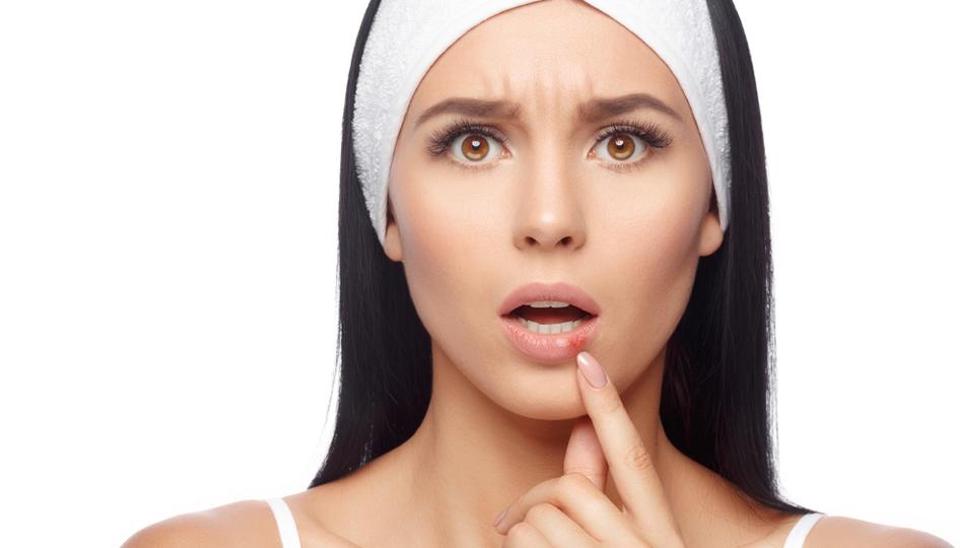 Scientists have found evidence of a link between herpes infection and Alzheimer’s disease, as well as the potential of antivirals in reducing the risk of the neurodegenerative disease. In a study done by Taiwanese epidemiologists, it was found that in people who suffered from severe herpes infection and were treated aggressively with antiviral drugs, the relative risk of dementia was reduced by a factor of 10.

Herpes simplex virus (HSV) infects most humans in youth or later and remains lifelong in the body in dormant form within the peripheral nervous system. There were various studies pointing the link between herpes and Alzheimer’s. The study shows that herpes simplex virus type 1 (HSV1) leads to an increased risk of developing the disease, said researchers from the University of Manchester.

In a commentary, reported in the Journal of Alzheimer’s Disease on the three articles, the team argued that they provide the strongest evidence yet for a causal link between herpes infection and Alzheimer’s. “I believe we are the first to realise the implications of these striking data on this devastating condition which principally affects the elderly. No effective treatments are yet available,” said varsity professor Ruth Itzhaki.

“But we believe that these safe and easily available antivirals may have a strong part to play in combating the disease in these patients.It also raises the future possibility of preventing the disease by vaccination against the virus in infancy,” she added.

But, when compared those treated with antiviral therapy versus those who did not receive it, there was a dramatic tenfold reduction in the later incidence of dementia over 10 years. Despite the relatively brief duration and the timing of treatment — in most patients severely affected by HSV1 the antiviral appeared to prevent the long-term damage in brain that results in Alzheimer’s, the research showed.

“We suggested that the virus in brain is reactivated by certain events such as stress, immunosuppression, and infection/inflammation elsewhere. So we believe the cycle of HSV1 reactivation in the brain eventually causes Alzheimer’s in at least some patients.” Itzhaki said.