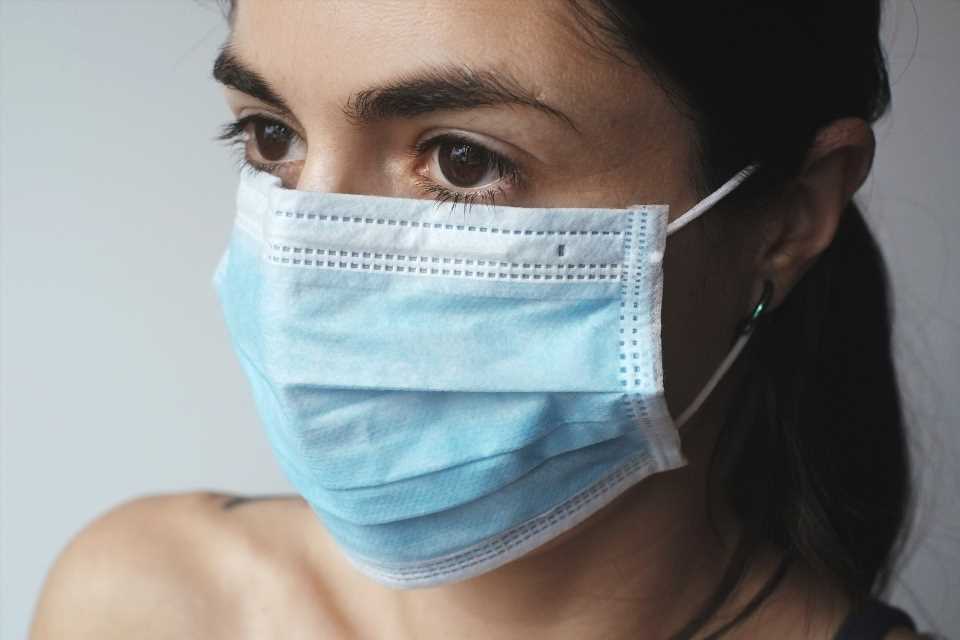 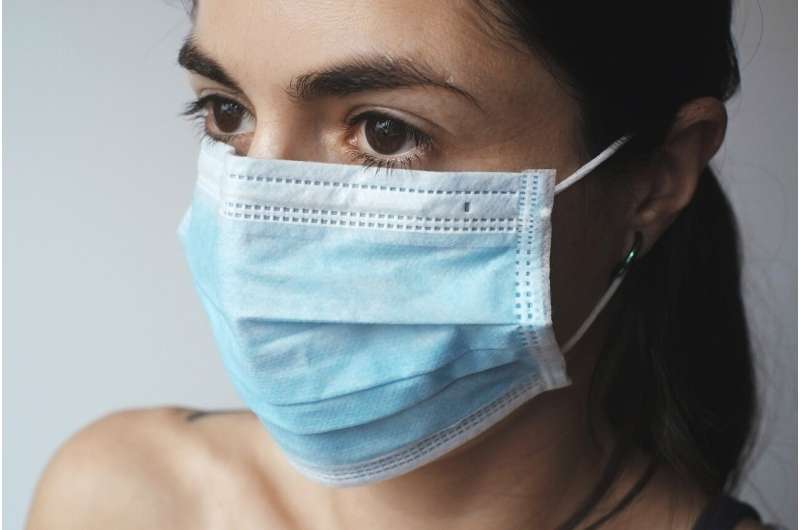 “With falling incidence rates, we could proceed in stages. The first stage would be to lift the mask requirement outdoors,” Spahn said in an interview with the Funke media group.

“In regions with very low numbers and a high vaccination rate, the requirement could gradually be dropped indoors,” he added.

Wearing a mask is compulsory in Germany in public indoor spaces, as well as on public transport, in shops, in schools and on certain busy streets.

But like many of its European neighbours, the country has seen a sharp drop in coronavirus infections in recent weeks, allowing it to lift many restrictions and reopen public life.

Its vaccination campaign has also picked up pace after a slow start. Almost half of adults have now received one dose (48.1 percent), with 25.7 percent fully vaccinated.

The country began easing restrictions in May, reopening restaurants, bars and non-essential shops after months of closures.

Justice Minister Christine Lambrecht also called on German regions at the weekend to examine whether mask requirements were still “appropriate” to their local situation.