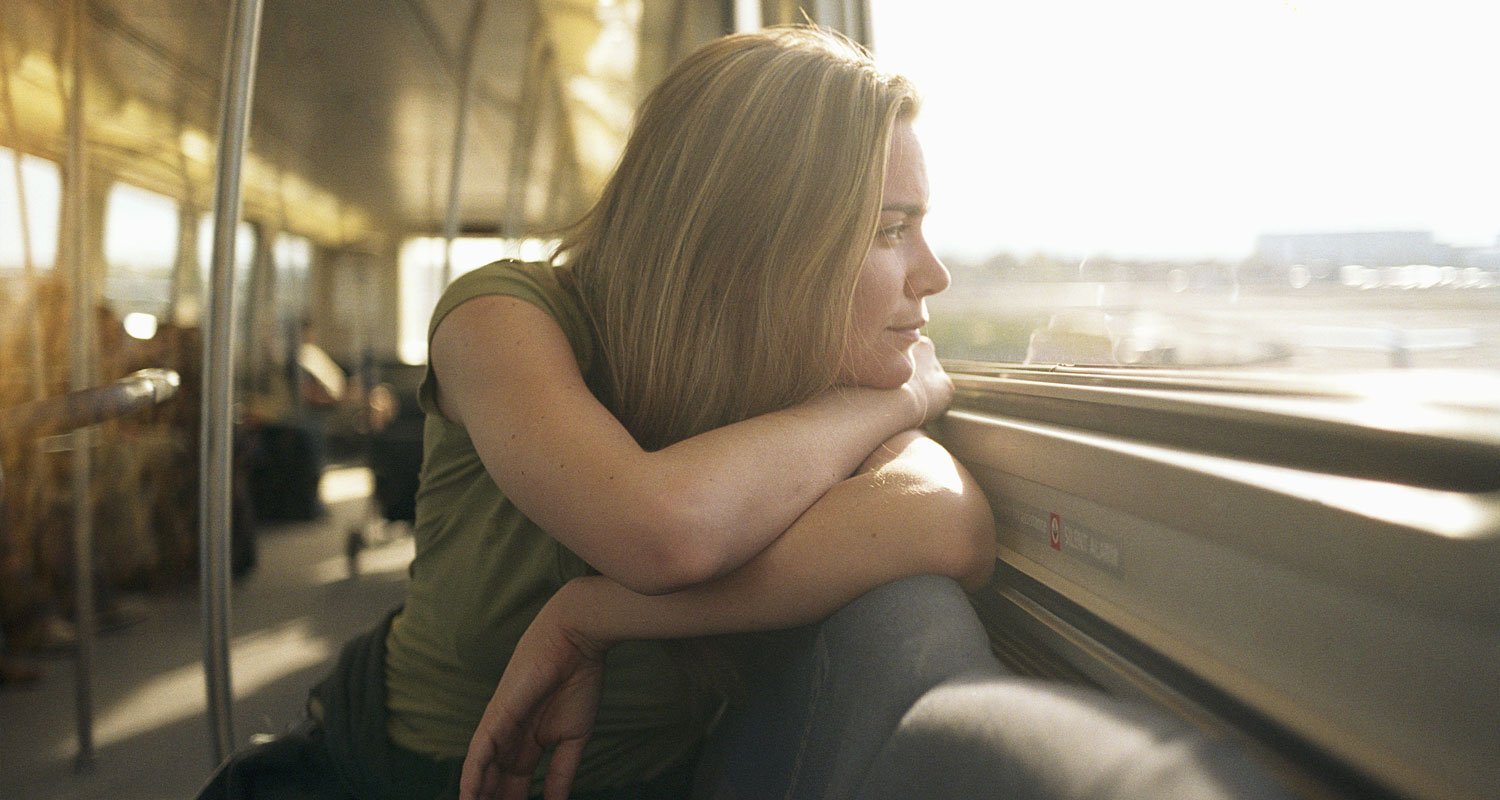 If you’re one of the two in three Aussies that drives to and from work every day, listen up.

According to a new study published in the journal Heart, those who swap travelling via car for more active commutes cut their risk of dying from heart disease or stroke by up to a third.

In an effort to understand the relationship of everyday activity on health, researchers from the University of Cambridge, London School of Hygiene and Tropical Medicine and Imperial College London investigated the everyday habits of over 350,000 people across the UK.

Each participant was quizzed on their travel preferences, as well as other important behaviours (like smoking) and were followed for an average of seven years. About half (52 per cent) described themselves as “regular commuters” (aka, those who commuted to work three or more times per week.) And about two-thirds of regular commuters said they relied exclusively on a car to get to work.

“More active patterns of travel were associated with a reduced risk of incidental and fatal CVD and all-cause mortality in adults,” researchers explained.

“This is an important message for clinicians advising people about how to be physically active and reduce their risk of disease.”