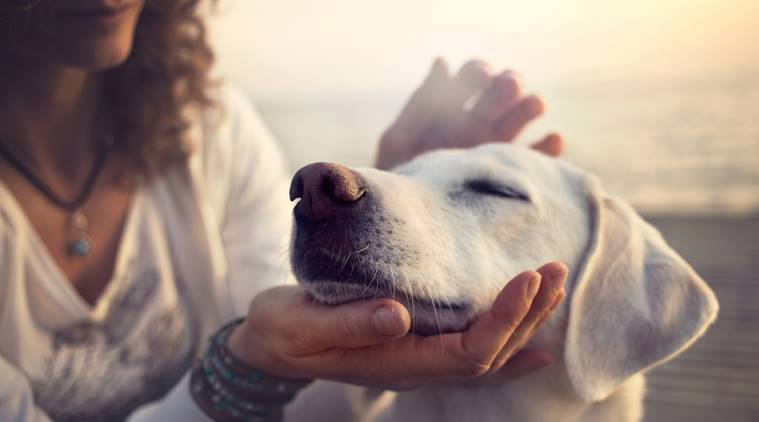 The study, published in the journal Circulation: Cardiovascular Quality and Outcomes, built on previous research demonstrating how social isolation and lack of physical activity can negatively impact heart patients. Raising a dog at home may be linked to better cardiovascular health in patients recovering from heart attack or stroke, according to a study, with implications for post treatment care in people recovering from such sudden afflictions.

The study, published in the journal Circulation: Cardiovascular Quality and Outcomes, built on previous research demonstrating how social isolation and lack of physical activity can negatively impact heart patients.

The researchers from the American Heart Association, sought to find out how dog ownership affected health outcomes based on a large scale analysis of previous studies looking at the relationship.

According to the researchers, dog ownership reduced social isolation, improved physical activity, and even lowered blood pressure, hinting that raising a canine could potentially improve cardiovascular outcomes in patients.

The researchers compared the health outcomes of people who raised dogs, and those that did not after a heart attack or stroke, using health data provided by the Swedish National Patient Register.

The patients studied were Swedish residents of 40-85 years of age, who had experienced heart attack or ischemic stroke some time between 2001-2012, the study noted.

The researchers said that compared to non dog owners, the risk of death for heart patients living alone with a pet dog after hospitalization was 33 per cent lower.

This risk was 15 per cent lower for those living with a partner or child, and a canine, compared to those that did not have a pet dog.

Nearly 182,000 people were recorded to have had a heart attack in the study, with almost 6 per cent raising dogs.

The lower risk of death associated with raising dogs could be due to an increase in physical activity, and decreased chances of depression and loneliness, both of which, the researchers said were connected to dog ownership in previous studies.

“We know that social isolation is a strong risk factor for worse health outcomes and premature death. Previous studies have indicated that dog owners experience less social isolation and have more interaction with other people,” said co-author Tove Fall of Uppsala University in Sweden.

The study also noted that more research is needed to confirm a cause-effect relationship, and to give recommendations about prescribing dogs as a recovery strategy. 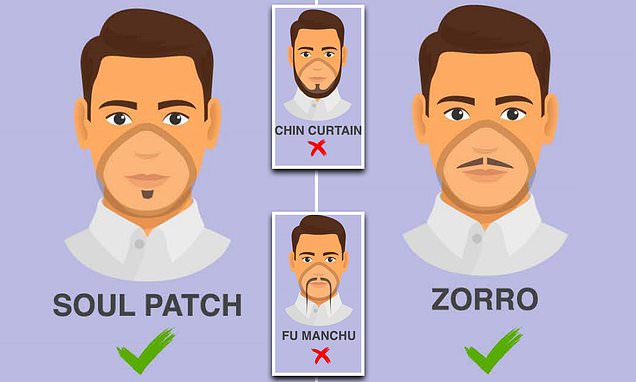 Mustachioed men may be at greater risk of coronavirus, graphic warns 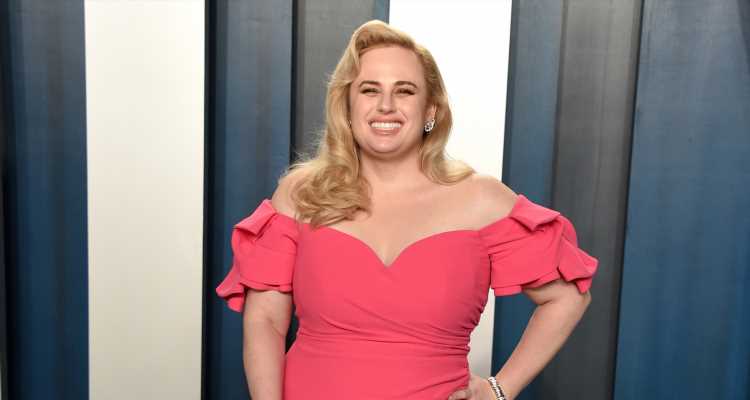 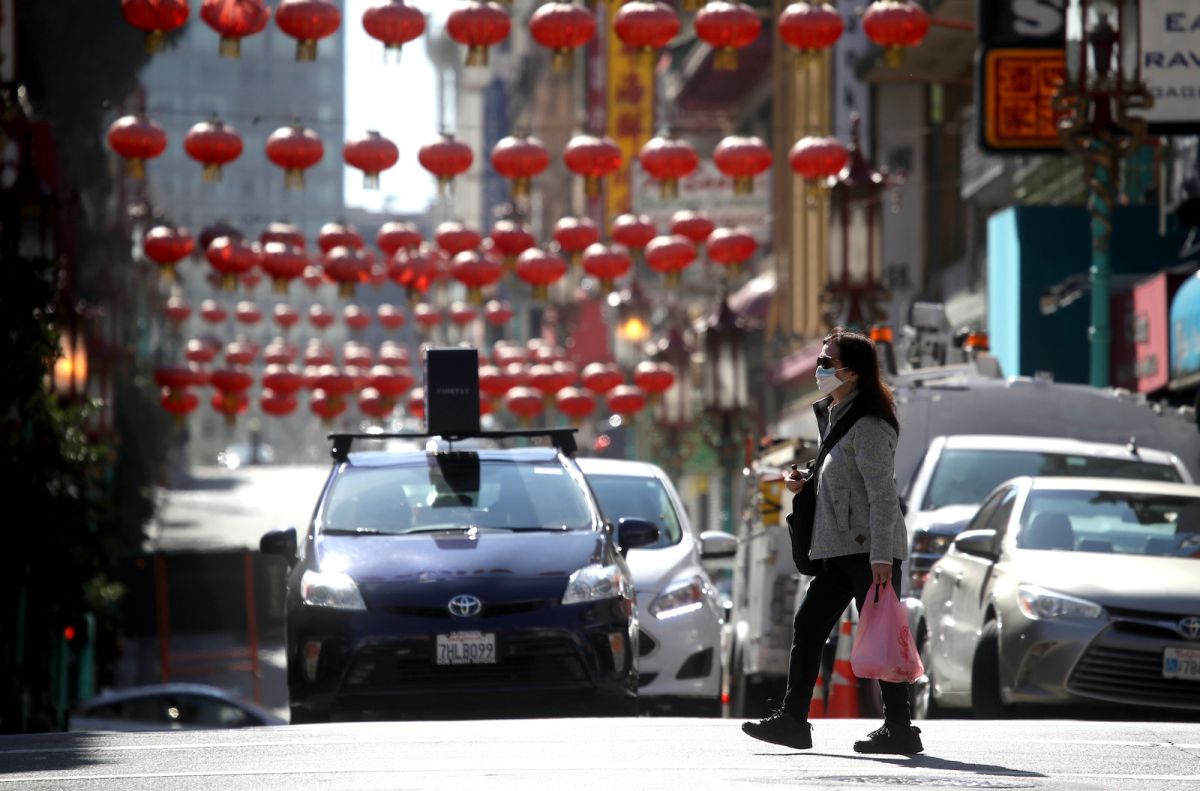