Dance training also appeared to have benefits regarding cognition, hallucinations, depression, and anxiety.

“These findings strongly suggest the benefits of dance for people with PD as a supplement to a normal treatment regimen,” the investigators note.

The study was published online July 7 in Brain Sciences.

PD is a neurodegenerative disease associated with progression of motor dysfunction within the first 5 years of diagnosis. The annual rate of motor decline, as determined with the Movement Disorder Society Unified Parkinson’s Disease Rating Scale (MDS-UPDRS), is between 5.2 and 8.9 points.

Prior studies that assessed various styles of dance by patients with PD showed beneficial effects regarding gait speed, balance, locomotion, and aspects of quality of life.

Dance for Parkinson’s Disease, which is an established dance curriculum, involves aerobic and anaerobic movements. The protocol begins with a seated warm-up, followed by barre work, and ends with moving across the floor. All participants learn choreography for an upcoming performance.

In the study, 16 patients with PD who did not participant in the dance classes served as control patients.

Over 3 years, the daily rate of motor decline, as indicated by scores on part III of the MDS-UPDRS, was zero among the dancers (slope = 0.000146), indicating no motor impairment, whereas among the nondancers, the motor decline during follow-up was as expected (P < .01), the researchers report.

In modeling the data, the researchers determined that after completing 1000 days of dance training, dancers will have a motor score of 19.07, compared with a score of 28.27 for nondancers.

“Our data further showed that training in dance will slow the rate of PD motor impairment progression, as measured by the UPDRS III, by close to 3 points annually in comparison to our PD subjects who did not train,” the researchers report.

Dance training also had a beneficial effect on motor or nonmotor aspects of daily living and on motor complications, for which there was no significant decline among the PD dancers.

“For those with Parkinson’s disease, even when it’s mild, motor impairment can impact their daily functioning ― how they feel about themselves. Many of these motor symptoms lead to isolation because once they get extreme, these people don’t want to go out,” DeSouza said in a news release.

“These motor symptoms lead to further psychological issues, depression, social isolation and eventually the symptoms do get worse over time. Our study shows that training with dance and music can slow this down and improve their daily living and daily function,” he added.

Reached for comment, Demian Kogutek, PhD, director of music therapy, University of Evansville, Evansville, Indiana, said that these preliminary findings from a longitudinal study are “promising.”

“I believe that dance therapy has a great potential for PD. The longitudinal aspect of this study undoubtedly adds to the current literature. Although it is a standardized assessment, it is somewhat subjective,” Kogutek told Medscape Medical News.

Going forward, Kogutek said he’d like to see other objective outcomes measured, such as objective assessments of balance, gait, hand strength, and dexterity.

Also weighing in on the results, Karen Lee, PhD, president and CEO of Parkinson Canada, said her organization is “encouraged by these preliminary findings as exercise and healthy activities are important for people with Parkinson’s. This study is part of a growing body of research that explores the link between the impact of activities and both motor and non-motor symptoms of Parkinson’s.

Funding for the project is provided in part by a National Science and Engineering Research Council Discovery Grant and by donations from the Irpinia Club of Toronto and others. DeSouza, Bearss, Kogutek, and Lee have disclosed no relevant financial relationships. 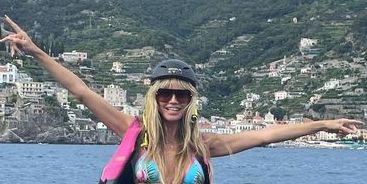 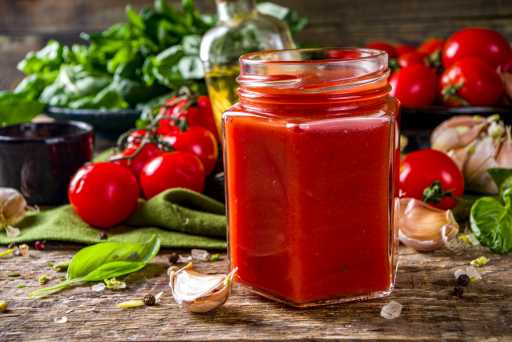