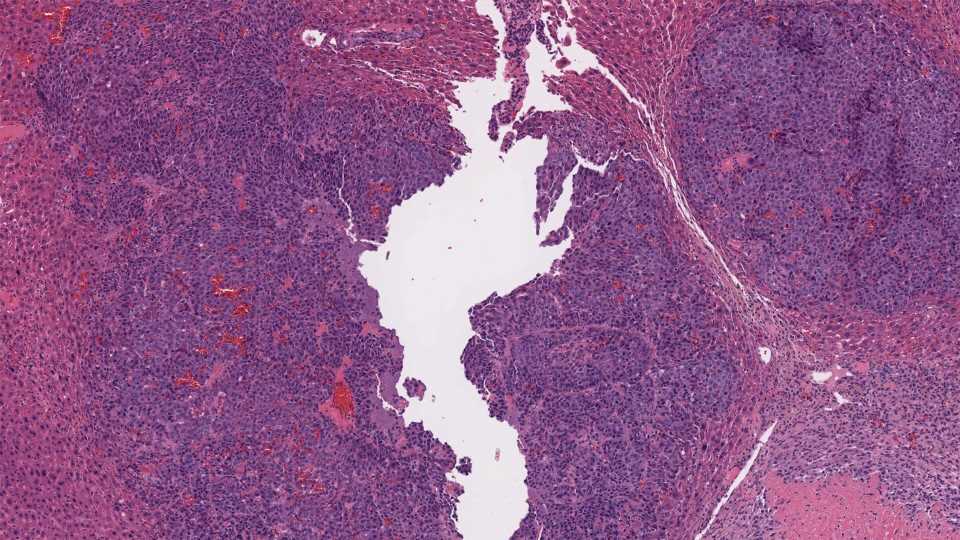 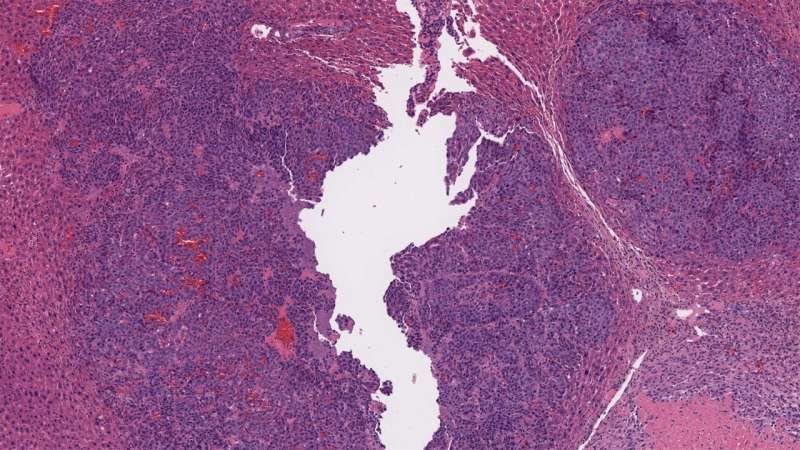 The World Health Organization projects that starting in 2030, over a million people will die each year from liver cancer. Cold Spring Harbor Laboratory (CSHL) Professor Adrian Krainer, former postdoc Wai Kit Ma, and Dillon Voss, a Stony Brook University M.D.-Ph.D. student-in-residence in Krainer’s lab, have come up with a way to interfere with the energy pathway that allows this cancer to grow and spread. They recently published their work, which was a collaboration with Ionis Pharmaceuticals, in the journal Cancer Research.

The CSHL scientists used antisense oligonucleotides (ASOs), which are synthetic combinations of genetic code that bind to RNA and alter the way cells build proteins. These molecules switch the enzyme that liver cancer cells use from one type of pyruvate kinase protein (PKM2), which is normally expressed in embryonic and cancer cells, to another form of pyruvate kinase protein (PKM1), which enhances tumor-suppressing behavior. Changing the function of this protein affects the way cancer cells use nutrients, which can limit their growth. As Krainer explains, “What’s unique about our approach is that we are doing two things at the same time: we’re turning down PKM2 and increasing PKM1. And we think both of those are important.”

ASOs are promising for this type of cancer because after injecting them under the skin, the body would send them directly to the liver. The liver cancer would be prevented from growing and spreading to other organs. The researchers saw a significant reduction in the development of tumors in the two mouse models they studied. This study builds on earlier research in Krainer’s lab in which they switched PKM2 to PKM1 in cultured cells from an aggressive type of brain cancer called glioblastoma.

This strategy also has another benefit, as healthy liver cells do not make the same RNA that ASOs would target in liver cancer cells. That reduces the likelihood of any off-target effects. Voss says, “Being able to deliver this therapy directly to the liver, without impacting normal liver cells, could provide a more effective, safer option to treat liver cancer in the future.”