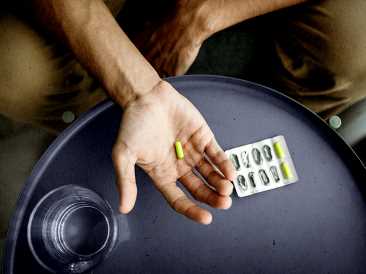 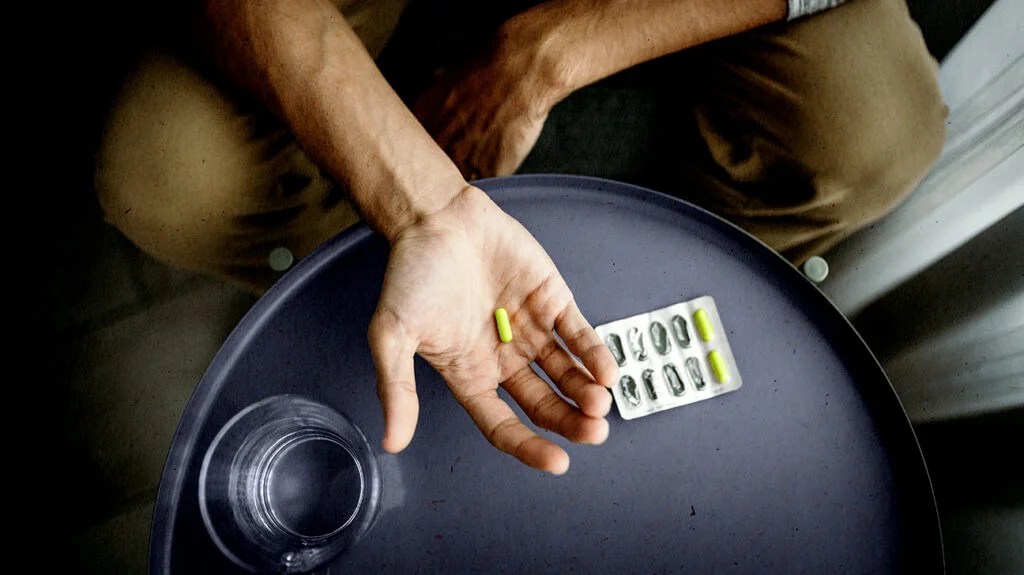 Periodontal disease occurs due to infections and inflammation of the gums and bones that surround and support the teeth. The disease occurs in stages.

Gingivitis is an early-stage disease where the gums are likely to become red and swollen and may show signs of bleeding. Late-stage gingivitis can lead to more severe inflammation resulting in periodontitis.

In periodontitis, gums may pull away from the teeth, bone loss can occur, and teeth may loosen or fall out.

Periodontal disease occurs mainly in adults and, along with tooth decay, is one of the biggest roadblocks to dental health.

“In most populations, some level of periodontitis affects nearly 50% of people, with around 10% having severe disease globally, risking loss of many teeth with detrimental effects on life quality.”

Bacteria in the mouth can cause infections in tissues around the teeth, causing the gums to pull away from the teeth. A substance called plaque forms when bacteria remain on the teeth long enough.

Dental plaque eventually hardens to tartar and makes teeth harder to clean. At this stage, a dental health professional must remove the tartar to stop the disease from progressing.

There are many things a person can do to ensure good dental health and prevent gum disease from developing.

To treat gum disease, dental professionals often prescribe antibiotics such as tetracycline, minocycline, or doxycycline. The prescription drugs Peridex and Periogard are also effective, along with a list of over-the-counter medications and toothpaste.

It is also possible to apply oils and gels topically — on the gum’s surface — to treat and soothe the discomfort relating to this gum condition.

Severe forms of periodontal disease may require more extensive treatment, such as ultrasonic tooth scaling and deep cleaning the tooth-root surface below the gum line. Laser treatment is also a choice, and more extensive corrective surgery may be a final option.

Recently, researchers at the Department of Periodontics and Endodontics at New York State University at Buffalo performed a retroactive study. Their findings appear in the journal Clinical and Experimental Dental Research. The results may, one day, provide an alternative approach to treating people with periodontitis.

The scientists obtained the records of 1,093 patients from a faculty practice that treated individuals with the condition.

They measured the proportion of “elevated probing depths” in gums — the depth of the gaps between gums and teeth — to compare the severity of gum disease between participants in the study.

Specifically, 24% of teeth from people who did not use PPIs had probing depths of 6 mm or more compared with 14% of teeth in those who did use PPIs.

Similarly, 27% of teeth from individuals using PPIs had probing depths of 5 mm or more, compared with 40% of teeth in people who did not use PPIs.

The study showed that some side effects of PPIs, including those affecting bone metabolism and microorganism diversity within the gastrointestinal tract, might be responsible for a reduction in bone loss and a decreased severity of gum disease.

The authors hope that, if their findings are confirmed, health experts could use PPIs in combination with other techniques to improve gum disease treatments. Speaking with MNT, Lisa M. Yerke, lead investigator of the study, said:

“If this relationship can be demonstrated in additional populations, then the mechanism can be further investigated using prospective studies. That information might lead to potential treatment modalities for periodontitis in the future.”

According to Dr. Needleman, “These are early, hypothesis-generating findings. […] The nature of the study (retrospective) and the data (clear differences between the groups other than taking PPIs that likely confound the findings) generate hypotheses for future research rather than having clinical implications now.”

MNT asked Prof. Needleman about potential next steps. He explained that we need “a larger cross-sectional study with more detailed collection of demographics that allows for more statistical modeling of confounders, especially health comorbidities and health behaviors, and adverse effects of PPIs.”

“If this provides interesting data on PPIs and on safety,” he continued, “an identical placebo-controlled randomized controlled trial [is needed] as part of an intervention to treat periodontitis.”

The authors are developing additional studies to investigate whether the findings in this report are relevant to other populations of people with gum disease as well as the extent to which the PPIs are directly responsible for the reductions in severity.

“If safe and effective,” concludes Dr. Needleman, “PPIs could be considered as adjuncts to periodontitis treatment.”