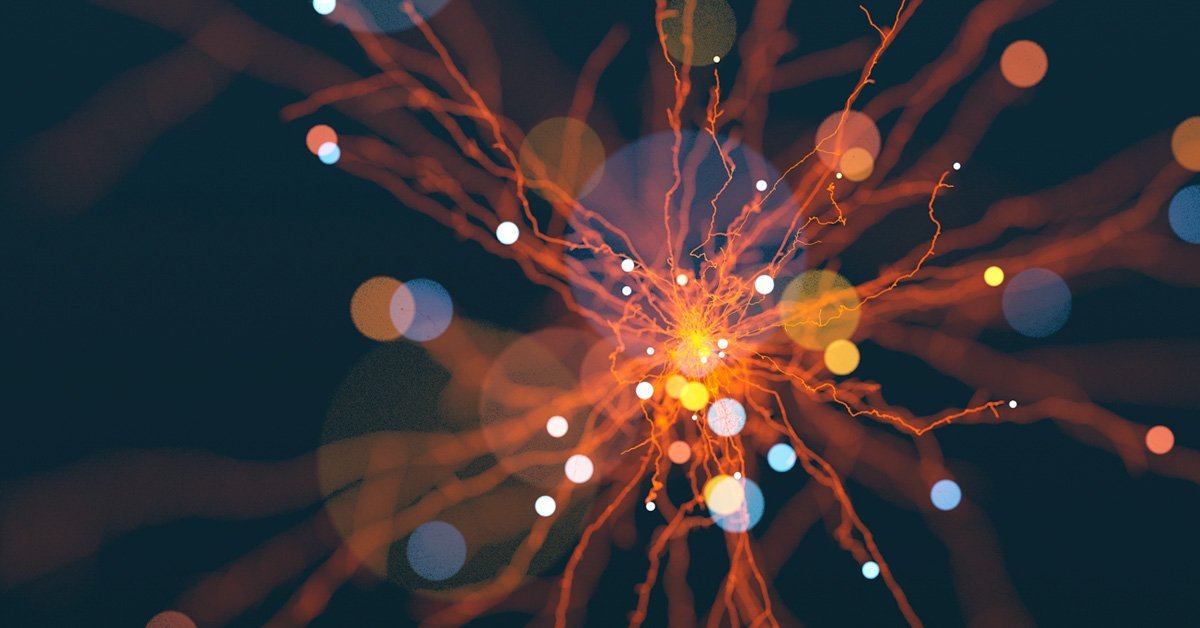 A controversial new study found a noninvasive form of brain stimulation may reduce a person’s likelihood to engage in aggressive acts. But should it be used?

Can a zap of electricity treat violent behavior in people? A recent study has found it may be possible.

Researchers found a noninvasive form of brain stimulation may reduce a person’s likelihood to engage in aggressive acts.

However, the study from the University of Pennsylvania, which demonstrates a potentially new use for direct brain intervention, is raising questions — both scientific and ethical.

Published in The Journal of Neuroscience, the research was a randomized, placebo-controlled, double-blind study investigating the potential of transcranial direct-current stimulation (tDCS) on the dorsolateral prefrontal cortex portion of the brain to mitigate aggression.

“The results inform our understanding of the neural basis of the intention to commit violent acts and also demonstrate that it is possible, at least theoretically, to modulate that kind of intent using noninvasive neural modulation,” Dr. Roy H. Hamilton, associate professor of neurology at the University of Pennsylvania and a co-author of the study, told Healthline.

The participants who received tDCS reported less likelihood to commit violent acts compared to those who didn’t. They also reported the acts to be more morally wrong than the control group.

For this study, 81 healthy adults were separated into two groups: one that would receive a single 20-minute session of tDCS, in which three electrodes are attached on the exterior of the skull and pass an electric current through the brain, and another that received a “sham” control.

The study was designed so that participants couldn’t tell whether or not they were in fact receiving the tDCS intervention.

The following day, participants were asked to self-report on a series of tasks. In one such task, participants read two separate violent vignettes: one about a physical assault and the other about a rape.

They were then asked to respond on a scale of 0 to 100 the likelihood they would commit the act described — essentially stepping into the shoes of an aggressor or rapist.

However, in another test — a so-called “voodoo doll” test, which is commonly used to look at violent behavior — results were contrary. Given the opportunity to stick pins into the doll (the more pins, the higher the indication of violence), the tDCS group actually used more pins than the control group.

The gap between intention and action, illustrated by the vignette and voodoo doll scenarios, is one that other experts, and indeed the researchers themselves, have pointed out as a limitation.

“It’s hard to make the jump from intention to actuality,” said Hank Greely, a law professor at Stanford University and director of Stanford’s Center for Law and the Biosciences.

“Obviously, there is a long way to go before we can say — and I try to be careful not to say — that we showed that tDCS decreases the likelihood of violence. This is the first step obviously in a line of work that would have to be done in order to make that statement confidently,” Hamilton said.

Greely and others have also raised issue with certain limitations in the study’s cohort, namely that the tDCS group consisted of 24 women and 15 men, while the control group was equally divided with 21 men and 21 women.

“If you are studying violence, you really need to be studying it disproportionately in males… The single best predictor of who is going to commit a crime of violence is, ‘Is it a guy or is it a woman?’” Greely said.

Still, other questions remain about tDCS itself.

It’s proven to be both an exciting but uncertain technology that’s seen a meteoric rise in popularity in legitimate medical research circles. We even have biohackers building the relatively inexpensive devices to test on themselves at home.

Currently, the U.S. Food and Drug Administration (FDA) hasn’t approved tDCS for any treatment. Nonetheless, research does suggest it may be effective for a wide range of conditions, including depression, anxiety, and Parkinson’s disease.

Beyond an immediately clinical scope, it may help you learn math, boost problem-solving skills, and, yes, even inhibit aggression.

“The more studies we get, the more confusing the picture looks. Some studies continue to show statistically significant results, some show no results, some show negative results,” Greely said. “One thing that seems to be true across the whole field is that different people seem to react very differently for reasons we don’t understand.”

Protocols for tDCS experimentation, such as ideal electrical dose, length of stimulation, and number of sessions, still vary widely.

Despite these questions and concerns about the technology and study design, the ability to use an inexpensive, noninvasive, safe technology to modulate brain function is tantalizing — and dubious.

“This study and all related tDCS studies like this that talk about modulating the brain and behavior, in that context, just have to be taken with caution and in a stepwise manner,” said Judy Illes, professor of neurology and Canada research chair in neuroethics at the University of British Columbia.

Indeed, authors from this new study have certainly been cautious. They note their research as little more than a first step into understanding how to regulate the neural mechanisms of aggression via a direct electronic brain intervention. They don’t speculate on the potential applications of such knowledge.

“Does this study, unto itself, speak alone to the fact that we can modulate behavior in a way that people should flock to it for treatment for pathological aggression? I wouldn’t say that, and I don’t think the authors would say that either,” Illes said. “All of these are pieces of a very, very complex puzzle, and the complexity is built into the complexity of the brain and what makes us human.”

But for some ethicists, including Greely, the potential application of such technology for use in a criminal justice setting among violent offenders is obvious.

According to Greely, who has written substantially on the ethics of direct brain interventions in criminal justice, it’s not too early to begin discussion on the topic, despite the relatively nascent state of the technology.

And whether or not this research does in fact tick humanity further toward such ends is unclear. The technology, while promising in many regards, still has yet to prove itself mature and its results reproducible.

Learning from history, proceeding with caution

On the other hand, Greely says, such an innovation may move us forward too much.

He and others have pointed to the prefrontal lobotomy, a surgery in which the connections to the prefrontal cortex of the brain are severed, as a cautionary tale about quick-fix interventions without sound evidence of safety and efficacy. The procedure was famously depicted in popular culture in the 1975 film “One Flew Over the Cuckoo’s Nest.”

Popularized in the 1940s, the prefrontal lobotomy remains a dark stain on the history of clinical innovation. It was adopted too quickly and for a range of mental health conditions, irrevocably harming multitudes before being spurned and demonized a decade later. Still, during that time, an estimated 50,000 people in the United States received the procedure.

From within the scientific community, however, it’s clear that any direct brain intervention must be treated with the utmost caution.

“I think we need to be careful in modulating anybody, whether they are purported to be a perfectly healthy human being looking to change the way that they think or feel, to people who are vulnerable, and that includes people with high levels of aggression. I think there is an ethical and scientific obligation to be especially cautious when any person may be considered vulnerable,” said Illes.

But, for Greely, the espoused caution on the safety and effectiveness of using direct brain interventions only raises more serious questions about the treatment of mentally ill and criminal populations.

“One thing we know about putting people in prison is it’s neither safe nor effective. If you think about prison as a treatment for disease, the FDA would never approve that. It’s clearly unsafe and it’s clearly ineffective,” he said.