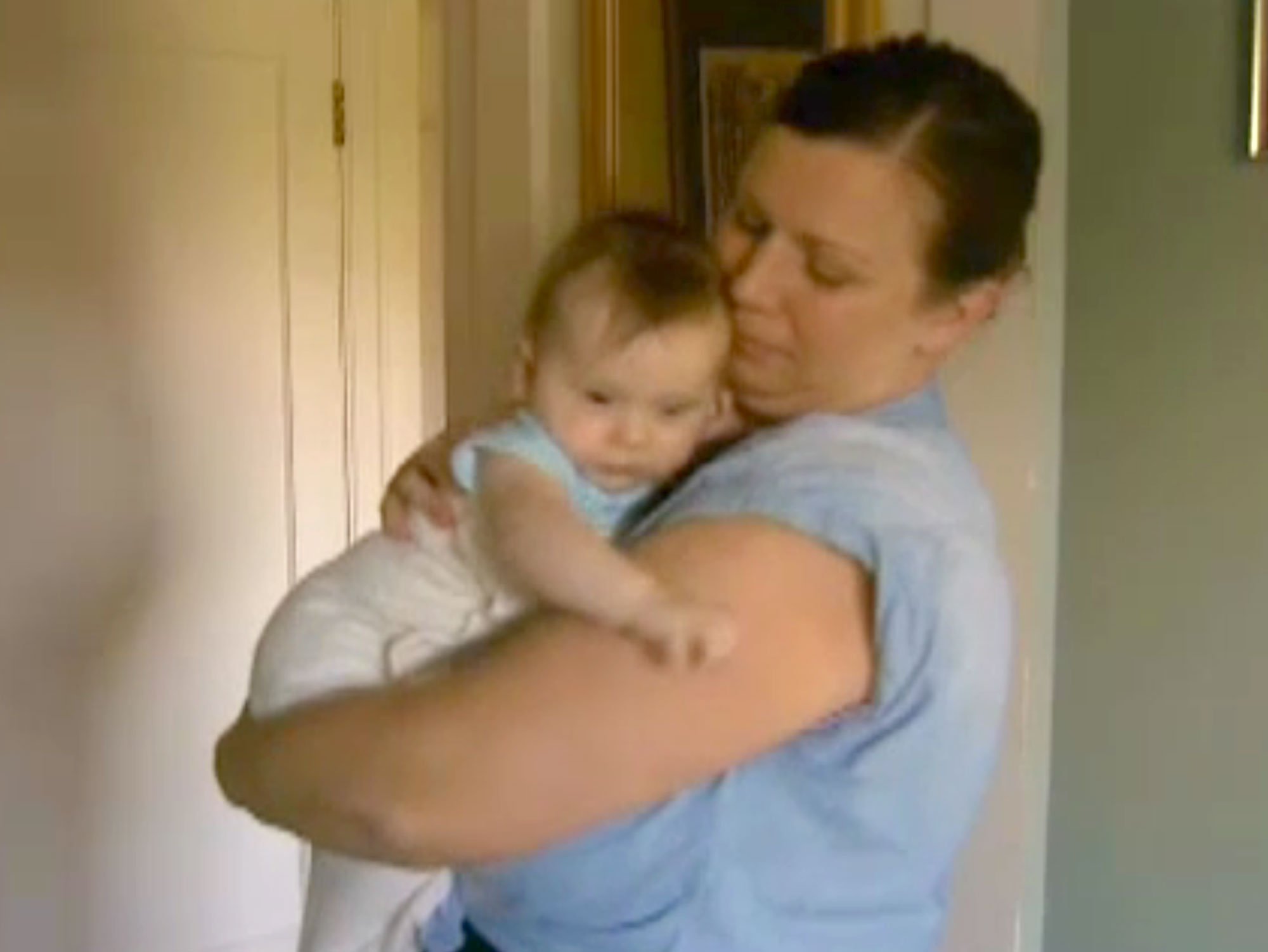 An Oregon mom was shocked after her doctor told her to cover up while breastfeeding during a checkup.

Jennifer Howard went to Salem Clinic in June for her first appointment with a new doctor, to talk about postpartum depression. Howard had brought her 3-month-old daughter Evelyn along, and she started crying during the meeting.

“I did what any mom would do: I picked her up and attempt to nurse her,” Howard told WTOL.

“He asked me if I had a cover, and I was a little surprised,” she said, leading her to ask if she heard him correctly.

“And he said, ‘Yes, to cover yourself while you’re breastfeeding.’ I said, ‘Well, no doctor has ever asked me to do that before,’ and he said, ‘Well, it’s a rule we have to prevent lawsuits from something inappropriate,’ ” Howard said.

She found a cover in her bag, but the doctor stopped her again before she could do anything.

“And he comes over to me and takes it out of my hand and proceeds to hold it up and shield me while I got my baby latched, and then, he took it and covered me and my baby with it,” Howard said.

The entire experience was embarrassing, Howard said, and affected the rest of her appointment.

“It was humiliating, honestly,” she said. “I’m just trying to feed my baby. I’m not doing anything that should be hidden. He could have gotten a nurse if he was uncomfortable. He could have simply excused himself and left the room.”

RELATED VIDEO: Breastfeeding Mom Defends Her Right to Publicly Nurse at Disneyland: ‘Boobs Are Not Sexual!’

Oregon law allows women to breastfeed in public or private, with or without a cover.

Howard said she called the clinic’s patient services after leaving the office, and they said there was no policy in place about breastfeeding. She decided to file a complaint with the clinic and asked for a new doctor, but on July 9 they refused the request.

Howard has since filed separate complaint with the Oregon Medical Board. She’s also sharing her story in an effort to normalize breastfeeding.