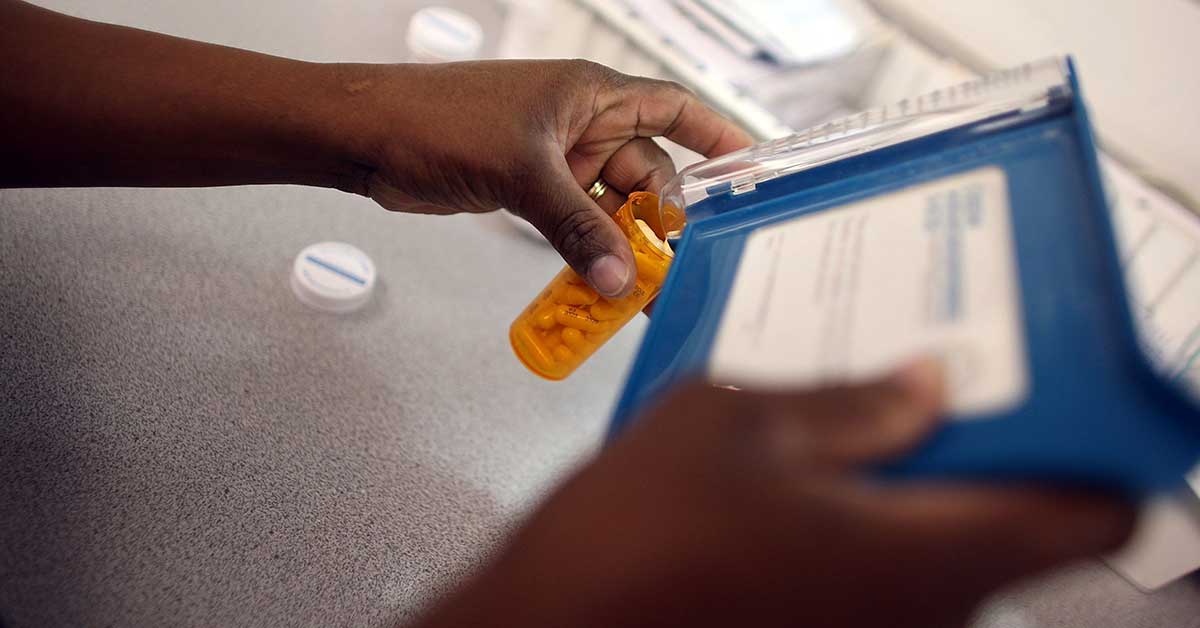 Several high blood pressure drugs were recalled due to an “unexpected” impurity.

The U.S. Food and Drug Administration (FDA) announced earlier this month the voluntary recall of several drugs containing valsartan, which is used to treat high blood pressure and heart failure.

The products were recalled due to the presence of an impurity, N-nitrosodimethylamine (NDMA), a substance that poses a potential cancer risk.

NDMA is classified as a probable human carcinogen based on laboratory tests.

Multiple companies are voluntarily recalling their medications including valsartan from Major Pharmaceuticals, Solco Healthcare, and Teva Pharmaceuticals Industries Ltd., as well as valsartan/hydrochlorothiazide from Solco and Teva.

The FDA said in a statement that “the presence of NDMA was unexpected and is thought to be related to changes in the way the active substance was manufactured.”

“It’s not the drug valsartan that’s the problem. It’s a contaminant that was included in the manufacturing process that’s the problem. Patients shouldn’t lose faith in the drug itself,” said Dr. Victoria Shin, a cardiologist with Torrance Memorial Medical Center in Torrance, California.

She added that she doesn’t expect the recalls to affect patient care because of the availability of other valsartan products.

The FDA said in the statement that it’s “working with the affected companies to reduce or eliminate the valsartan API impurity from future products.” It’s also working on ensuring that the United States has an “adequate supply of unaffected medications.”

CNN reports that the external supplier linked to the NDMA impurity in the recalled products has stopped distributing its valsartan ingredient.

What should patients do?

The FDA lists recall instructions provided by the specific companies, including the drug lot numbers included in the recall and how to return or dispose of the affected medicines.

It noted that patients should look at the name of the drug and company listed on the prescription label to determine if their medication has been recalled. They can also contact the pharmacy where they picked it up.

So “patients should not stop their medication on their own without consulting a physician,” said Shin. “This can cause elevated and uncontrolled blood pressure which can potentially have severe health consequences.”

A doctor or pharmacist can also help patients find an alternative medication. This may be another valsartan product or a different medication from the same class of drugs, known as angiotensin receptor blockers.

These blockers include losartan, olmesartan, irbesartan, and others.

Patients should monitor their blood pressure closely after switching medicines. People may respond differently to the new medication. The dose may also need to be adjusted under the guidance of a healthcare provider.

Whether patients end up paying more for their new medication depends on which product they switch to. GoodRx lists the retail price of brand-name Diovan as around $250, with generic versions of valsartan as low as $11.32. Health insurance plans may also often have lower copays for certain medicines.

According to the U.S. Environmental Protection Agency (EPA), NDMA forms during both industrial and natural processes. It was formerly used in the production of liquid rocket fuel, antioxidants, and lubricant additives.

The EPA notes that what’s known about the dangers of this chemical comes mainly from laboratory studies. Exposure to high levels of NDMA may cause liver damage in people.

The long-term cancer risks of the levels of NDMA found in recalled valsartan products is unknown.

FDA officials said in a statement that it’s investigating how much NDMA was present in the recalled products and is assessing what effect this might have on patients who had been taking the medications.