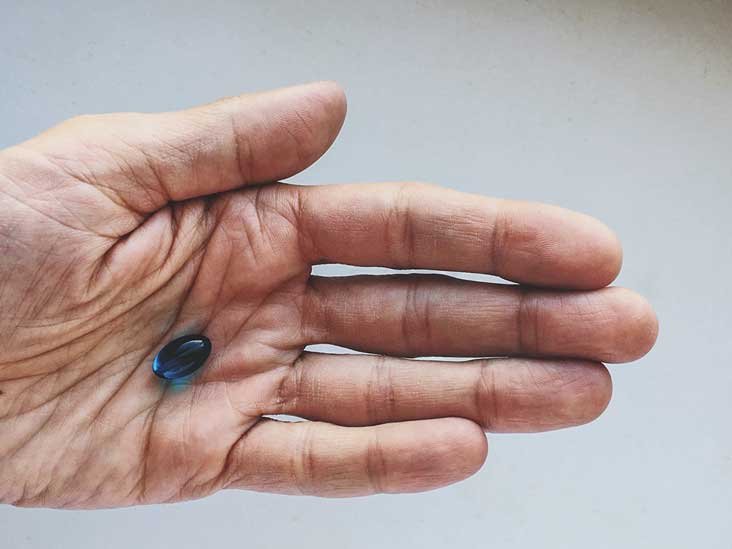 Advocates say this information should be widely disseminated in the medical community, and alternative treatments for COPD patients should be considered. 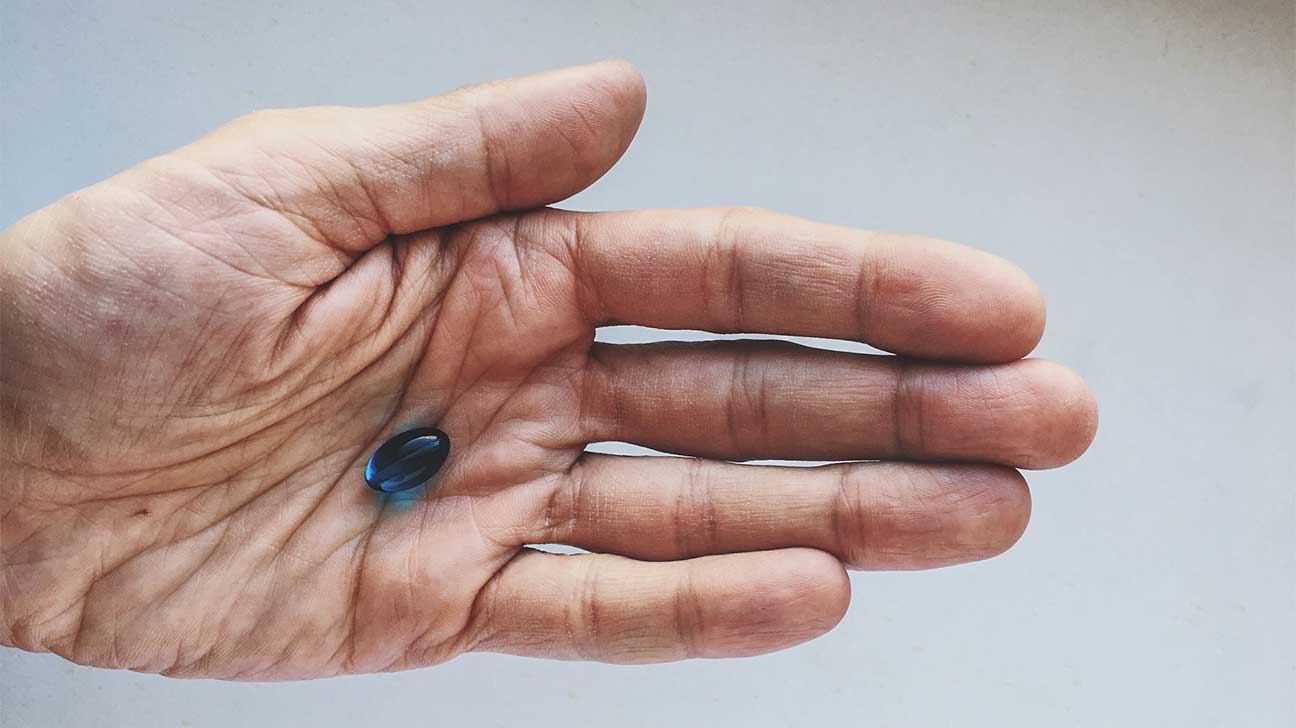 The disease is also associated with mood disorders such as depression and anxiety. By one estimate, as many as 70 percent of COPD patients deal with anxiety and other mood disorders.

Now, a new study suggests certain antidepressants may increase the risk of death in people with COPD by 20 percent.

Dr. Nicholas Vozoris, lead author of the study and an assistant professor in the Department of Medicine at the University of Toronto, as well as a respirologist at St. Michael’s Hospital, says the findings are not surprising.

“These drugs can cause sleepiness, vomiting, and can negatively impact immune system cells. This increases the likelihood of infections, breathing issues, and other respiratory adverse events, especially in patients with COPD,” Vozoris said in an article on the St. Michael’s website.

Russell Winwood, an athlete and COPD advocate, argues that the research should be widely disseminated to all physicians, especially those treating respiratory patients.

“Unfortunately, information like this can take years to get out into clinics. By this time, many patients can already have experienced adverse side effects,” he told Healthline.

“I’m very curious if this problem is common knowledge among pulmonologists,” he told Healthline. “If it’s common knowledge to every doctor that it’s bad for respiratory patients, then the study is worthless. Well, I shouldn’t say worthless, but it doesn’t mean as much. But if this is something that’s new, that pulmonologists are not aware of, and it’s the primary care physician doing the prescribing and the pulmonologist is unaware of it, and all of a sudden, you’ve got more readmissions, then yeah, then you’re really onto something.”

Linnell agrees that this question is a major issue.

“Who is prescribing the antidepressant? Is it the pulmonologist? Or is it the primary care physician?” he asked.

Linnell added he knows from personal experience the problematic nature of several doctors managing one patient.

“None of them knew what the other was doing at all unless I took the burden upon myself to let them know,” he said. “The underlying message is that the patient needs to make sure that one doctor needs to know what the other doctor is doing.”

For COPD advocates, it’s clear there’s an association with COPD and mood disorders.

Linnell, among others, suggests anxiety and depression are due to the nature of the disease.

“A lot of times because, well, you become anxious because you can’t breathe,” he explained.

He added that depression occurs because COPD patients spend so much time at home.

“They don’t get out, which makes their COPD worse,” he said.

Winwood expressed similar sentiments, stating that COPD is an isolating disease with a lot of stigma still attached to it.

“COPD is misunderstood by many people,” he said. “Because it’s an invisible disease, people look at patients and think there’s nothing wrong with them. If you have a disability such as an amputee, people can see the hardship this person goes through. With COPD, people don’t see when a patient cannot breathe. People can survive with a loss of a leg or arm, but we cannot survive without oxygen.”

The advocates say there is also stigma associated with COPD because it’s predominantly caused by smoking.

“COPD can be a very isolating disease and patients can often feel alone,” said Winwood. “Put all these things together and you can well understand why mental health is such a problem in the COPD community. There is a lack of empathy in the community because of the lack of understanding.”

Linnell and Winwood are not the only advocates suggesting anxiety and depression result, at least in part, from having COPD.

The COPD Foundation states: “Whatever the case, you may experience many different emotions with COPD. Panic, anxiety, and depression are common.”

However, given the studied risks of serotonergic antidepressants for COPD patients, advocates say it’s worth considering alternative approaches to pharmaceutical treatment.

Winwood, in fact, says the recent study is “alarming.”

“The potential side effects [of serotonergic antidepressants] for patients in chronic respiratory failure far outweigh the benefits,” he said. “The medical profession is too quick to use a pharmaceutical treatment instead of looking at lifestyle changes, including pulmonary rehabilitation and a support network.”

“This is just my opinion, I think that anxiety meds are grossly overprescribed for respiratory health patients,” he said. “There are a lot of things you can do to be able to breathe, self-calming techniques, you know.”

The COPD Foundation suggests talking to your doctor, getting informed, and getting active: “By staying active and exercising, you’ll improve your overall fitness, strength, flexibility, and state of mind.”

There is research that supports this alternative approach.

In one study, researchers found that “vigorous inpatient rehabilitation led to improvement of major depression in COPD patients, independently of antidepressant drugs.”