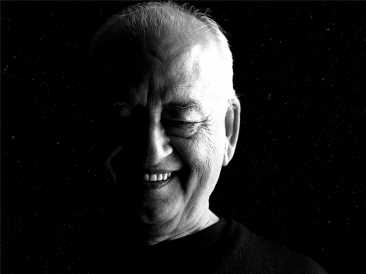 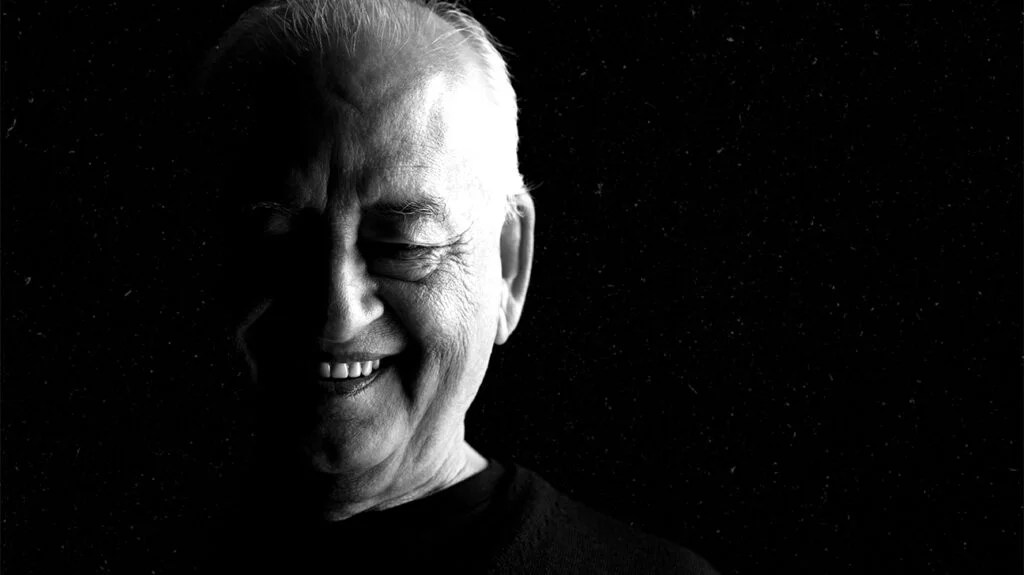 Mutations in the LRRK2 gene are the most common genetic cause of inherited and sporadic Parkinson’s disease (PD).

In particular, a specific mutation that increases the activity of the LRRK2 gene product is associated with 5–6% of inherited and 1–2% of sporadic cases of PD.

A recent study published in Science Signaling identified a novel mechanism through which mutations in LRRK2 may cause the loss of dopamine neurons in Parkinson’s disease.

The findings show that targeting this pathway or mechanism, using a drug candidate for treating Alzheimer’s disease (AD) in cell cultures and mice models of Parkinson’s disease, mitigated the loss of dopamine neurons.

“Mutant LRRK2 can promote the processing of APP into its transcriptionally active form, the APP intracellular domain (AICD). Here we showed that these proteins are linked in a self-perpetuating cycle. LRRK2-mediated phosphorylation of APP increased the abundance and activity of the AICD that then directly mediated LRRK2 transcription and LRRK2-mediated toxicity in Parkinson’s disease models. Our study unravels that AICD promotes LRRK2 expression to enable a feed-forward neurodegenerative mechanism in Parkinson’s disease.”

How Parkinson’s disease compares to Alzheimer’s

After Alzheimer’s disease, Parkinson’s disease is the second most common neurodegenerative condition, with about 10 million individuals around the world living with this condition.

The motor symptoms of Parkinson’s disease are associated with the loss of dopamine neurons in the substantia nigra, a brain region in the midbrain involved in regulating movements.

In addition, individuals with Parkinson’s disease may also experience non-motor symptoms such as depression, sleep problems, and deficits in memory and thinking.

Similar to the abnormal accumulation of the β-amyloid and tau proteins in Alzheimer’s disease, Parkinson’s disease also involves the abnormal aggregation of the α-synuclein protein in the form of Lewy bodies in the midbrain and the brainstem.

These aggregates are toxic to neurons, causing their death.

Besides α-synuclein accumulation, the loss of dopamine neurons in Parkinson’s disease is also linked to the impaired functioning of the mitochondria, which are organelles that generate energy for cellular activities.

Genetic mutations in Parkinson’s and Alzheimer’s

Yet the precise mechanisms that link LRRK2G2019S to Parkinson’s disease are not well understood.

Previous studies have shown that mutations in the LRRK2 gene in Parkinson’s disease are associated with the abnormal accumulation of α-synuclein and tau protein in the brain. In addition, the study’s authors had previously shown that LRRK2 phosphorylates one of the protein fragments formed after the cleavage of the amyloid precursor protein (APP).

The amyloid precursor protein spans the membrane of the cells and, depending upon the enzymes involved, produces several cleavage products or protein fragments.

For instance, the sequential cleavage of APP by the β- and γ-secretase enzymes generates the β-amyloid protein, which forms plaques in Alzheimer’s disease.

The study authors’ previous work showed that the overexpression of AICD increased the loss of dopamine neurons in mice with the LRRK2G2019S mutation.

Building on their previous work, the researchers examined how AICD could promote the loss of dopamine neurons in LRRK2G2019S-related Parkinson’s disease.

In experiments conducted using cell culture, the researchers found that phosphorylated AICD interacted with the FOXO3a protein to stimulate the expression of LRRK2.

The FOXO3a protein, under conditions of cellular stress, can facilitate cell death of damaged cells through its interaction with AICD.

The researchers found that the interaction between phosphorylated AICD and FOXO3a was necessary for mediating the effects of LRRK2 on mitochondrial dysfunction and α-synuclein accumulation.

Together, these experiments showed that LRRK2 induces the phosphorylation of AICD, which subsequently interacts with FOXO3a and increases the expression of LRRK2, resulting in a self-perpetuating cycle.

In subsequent experiments in mice, the researchers replicated these findings.

By contrast, overexpression of AICD in LRRK2G2019S mice promoted the expression of LRRK2 and resulted in increased neurotoxicity, which could lead to neuron damage.

In other words, these experiments in mice suggest that APP/AICD protein enhanced the expression of LRRK2 and mediated the neurotoxic effects of LRRK2G2019S in mouse models.

“What’s striking is that the AICD itself contributes to increased expression of LRRK2, creating a feedback loop where the overactive gene creates a protein anomaly that leads to more of the overactive gene itself. Also of interest is the identification of an inhibitor to the AICD and evidence that, at least in mice, blocking the activity of the AICD prevented LRRK2-induced neurotoxicity. This AICD inhibitor, itanapraced, thus shows potential as a disease-modifying treatment in PD, but it’s important to note that further studies will need to be done to verify its safety and efficacy in humans.”

Examining the AICD inhibitor with itanapraced

To further examine the effects of AICD, the researchers treated mice carrying the LRRK2G2019S gene mutation with an AICD inhibitor called itanapraced.

Itanapraced inhibits AICD activity in promoting gene expression and inhibits the enzyme γ-secretase, which cleaves the intracellular domain of the APP to form AICD.

The γ-secretase enzyme also plays a role in the generation of the β-amyloid protein in Alzheimer’s disease.

Consistent with this, itanapraced has shown promise in preclinical models of Alzheimer’s disease and in reducing markers of brain inflammation in individuals with mild cognitive impairment in a small clinical trial.

Still, data suggest that the beneficial effects of itanapraced in Alzheimer’s disease could be due to its ability to reduce inflammation in the brain.

The study’s authors note that LRRK2 and APP are also highly expressed in immune cells, and the effects of itanapraced in Alzheimer’s disease could potentially be due to its ability to modulate the activity of immune cells.

Similarly, treatment of laboratory cultured cells obtained from the midbrain of patients with LRRK2G2019S-related Parkinson’s disease with itanapraced also attenuated the loss of dopamine neurons.

In addition to LRRK2G2019S mice, itanapraced also prevented the loss of dopamine neurons in a chemically induced model of Parkinson’s disease.

This suggests that itanapraced may have the potential for the treatment of cases of Parkinson’s disease besides those involving the LRRK2G2019S mutation.

“Our study is the first to connect AICD/APP and LRRK2, the important molecules in Alzheimer’s disease and Parkinson’s disease (the two most common neurodegenerative diseases), respectively, on a common pathway and identified a new treatment target of AICD for PD. Pathological markers in LRRK2-mutant PD models were reduced by targeting the AICD with itanapraced, a small-molecule inhibitor that is currently in trials to treat Alzheimer’s disease,” Dr. Li said.

“Our findings reveal that LRRK2 and the AICD are reciprocally linked and that itanapraced may be therapeutically beneficial in PD.”

“This important discovery opens the way to finding a common therapeutic target for both Parkinson’s disease and Alzheimer’s disease, the two most common neurodegenerative diseases globally. This novel drug has the potential to improve and preserve the function and quality of life for those afflicted with these diseases.”