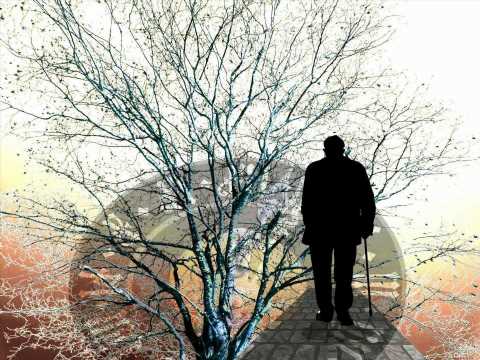 “Given that the majority of Aboriginal and Torres Strait Islander peoples now live in urban areas, these results are critically important,” said study author Louise M. Lavrencic, Ph.D., of Neuroscience Research Australia in Sydney. “Aboriginal Australians have among the highest rates of dementia in the world, so we looked at some of the potential risk factors that may be facing this population.”

The study involved 155 Aboriginal Australians and Torres Strait Islander people with an average age of 66 who were followed for an average of six years. During that time, 16 people developed dementia and another 20 people developed mild cognitive impairment, which includes problems with thinking skills and memory that can be a precursor to dementia.

Once researchers adjusted for age, the rate of dementia was 36 cases per 1,000 person-years. Person-years take into account the number of people in a study as well as the amount of time spent in the study.

Researchers looked at which factors were associated with an increased risk of dementia. Men, people who worked in jobs that require no special training and people who took five or more medications were more likely to develop dementia.

The researchers also found a higher rate of the APOE gene variant associated with Alzheimer’s disease, APOE ε4, among participants. The rate among participants was 24% compared to average global estimates of 14% among white populations.

“While the study was not designed to examine these factors, the ongoing effects of colonization, systemic racism, and the resulting social and health disparities across Aboriginal Australian communities likely contribute to these higher rates of dementia,” Lavrencic said. “Larger studies are needed to look at these effects and identify culturally appropriate and effective dementia risk reduction strategies.”