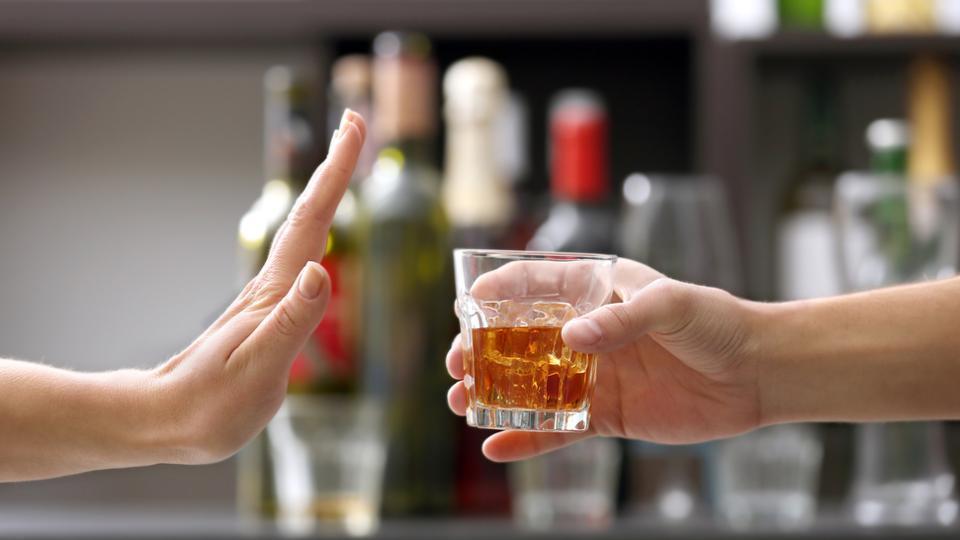 Adolescents with serious conduct and substance use problems are five times more likely to die prematurely than their peers, a recent study has found. The study also suggests that while drug and alcohol use among adolescents draws more attention, antisocial behaviour, including rule-breaking tendencies, may be a more powerful predictor of early mortality.

Lead author Richard Border said, “This research makes it clear that youth identified with conduct problems are at extreme risk for premature mortality, beyond that which can be explained by substance use problems, and in critical need of greater resources.”

For the study, Border and his colleagues looked at death rates among 1,463 adolescents who had been arrested or referred to counselling for substance use problems. They also followed 1,399 of their siblings and a control group of 904 adolescents of similar age and demographic background.

The researchers decided to do the study after while following up with subjects from the ongoing Genetics of Antisocial Drug Dependence study launched in 1993, they made a troubling discovery: Several had already died. They used mortality data from the National Death Index to determine how many. Substance-related deaths were the most common, along with traffic-related deaths, suicides and deaths resulting from assaults. Co-author John Hewitt said, “To see detailed, hard data from a cohort of adolescents, makes tangible the dangers that these youth are facing as they go into adulthood.”

When the researchers further analysed the data, they were surprised to discover that while both conduct disorder and substance use severity was associated with increased mortality risk, conduct disorder was a more powerful independent risk factor. As the study focused on youth whose conduct was serious enough they had been arrested or referred to therapy, it’s uncertain to what degree the findings apply to the broader population. The full findings are present in the journal Addiction.