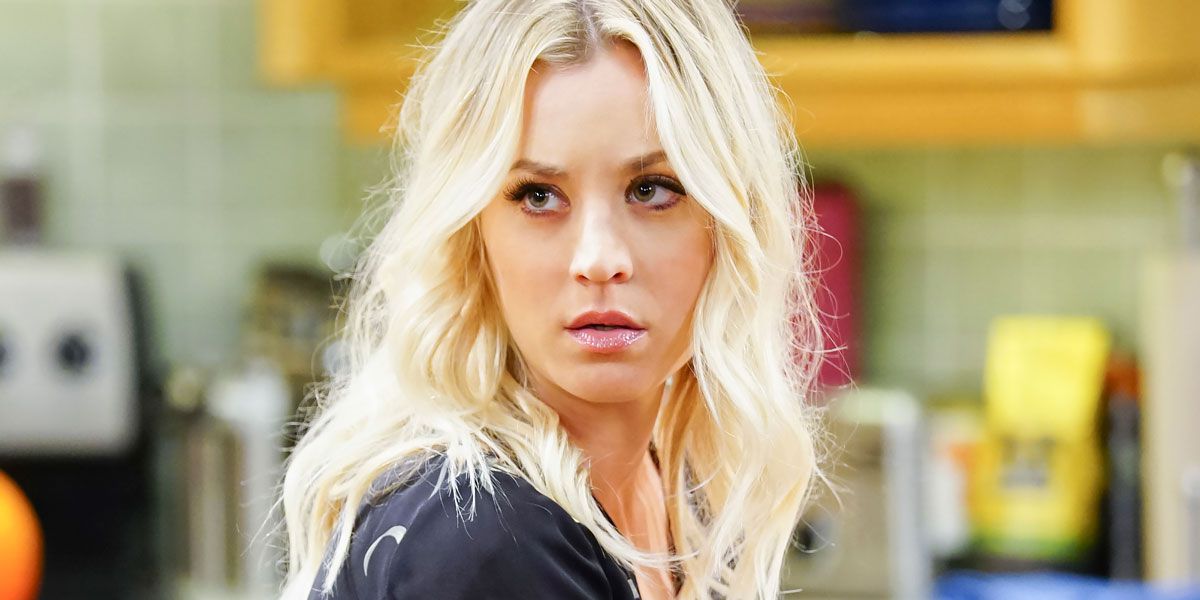 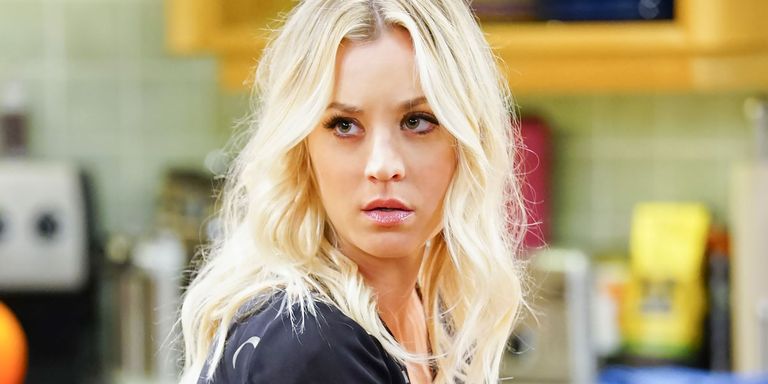 A few weeks after getting shoulder surgery on her honeymoon, Kaley Cuoco posted several video clips of herself working out despite having to wear a sling:

When your doc scolds you for not wearing your brace. Alrighty then guess we’re doin it this way! ???‍♀️ ??‍♀️ ? @proactivesp

When your doc scolds you for not wearing your brace. Alrighty then guess we’re doin it this way! ???‍♀️ ??‍♀️ ? @proactivesp

Although some commenters applauded the star’s creative one-armed workout, others launched into a discussion about her nipples, the outlines of which you can see if you happen to be looking, as many people called out with #nipple comments.

“The best breasts are meant to be seen in moderation,” one scolded, adding that the body parts are for women’s husbands and for feeding children, rather than for displaying.

The conversation, which hit a nerve with many, quickly turned to the movement of her breasts and whether she was wearing the right bra for her workout.

Many fans came to Cuoco’s defense, including some who used sarcasm to call out the bra police: “OMG call a press conference, human female has nipples and sometimes you can see them, and her boobs aren’t rock-solid globes that don’t ever move, THE WORLD NEEDS TO KNOW!” one wrote.

Cuoco addressed the deluge of comments: “FYI because of my shoulder, I can only get certain bras over my head,” she wrote “NOT THAT IT’S ANYONE’S BUSINESS.”

It shouldn’t take a celebrity to explain that commenting on someone’s body is disrespectful, regardless of what they’re wearing and whether their breasts are visible. “Can we all see a woman doing something, showing her strength, and for ONCE not mention her appearance?” one commenter wondered with a suggestion that should be applied well beyond the gym. “Try it, you might make the world a better place.”