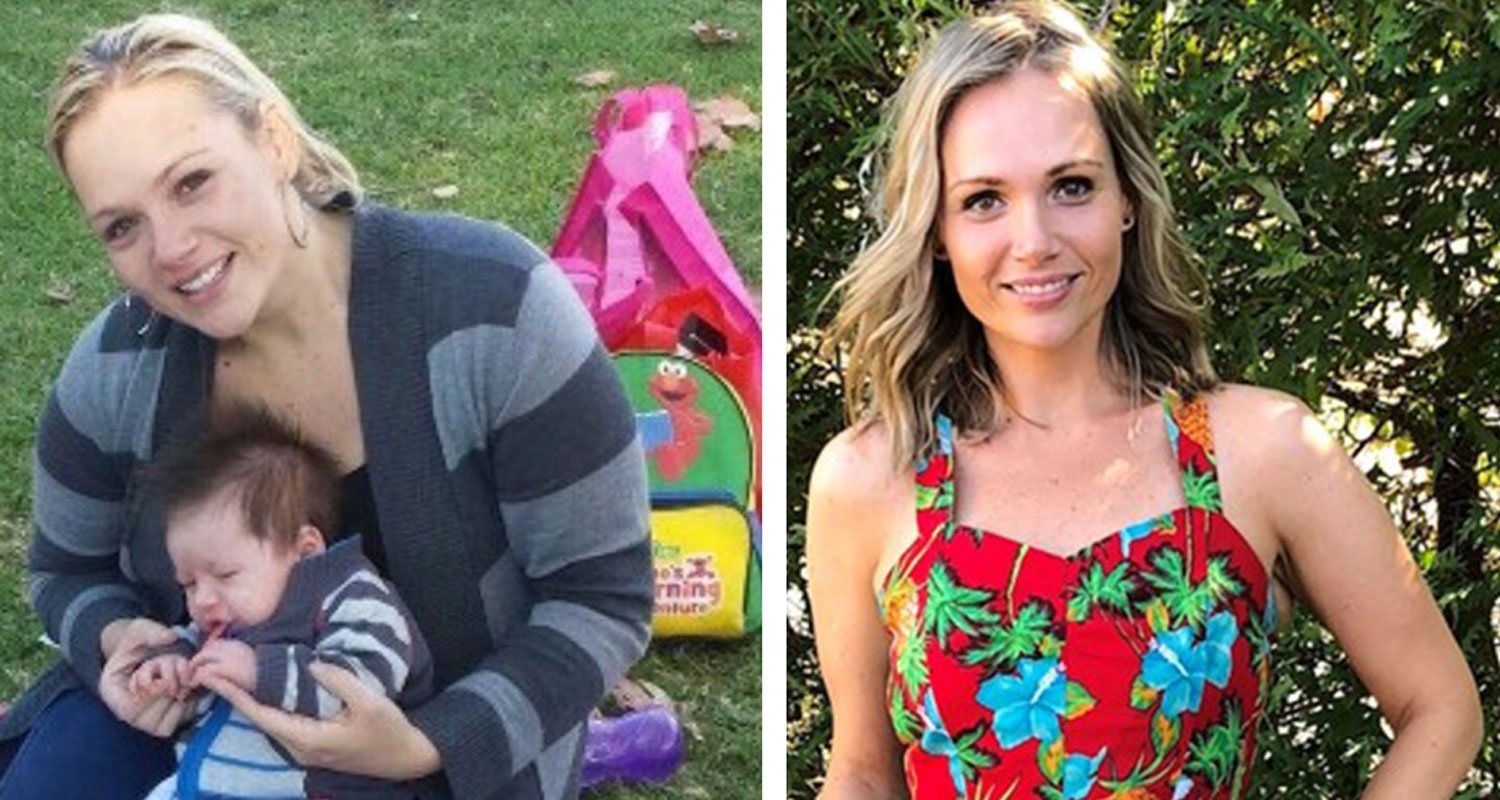 It’s the weight-loss phenomenon creating a buzz around the world – the ketogenic diet is credited for Guy Sebastian’s buff new body on the cover of Men’s Health and is also said to have been embraced by Hollywood A-listers such as Halle Berry, Jessica Biel and Matthew McConaughey.

And you might not know this, but it was actually developed in the 1920s to help patients with epilepsy.

A low-carbohydrate, high-fat diet that also involves eating moderate amounts of protein, the ketogenic diet is popular as a fast and effective way to lose weight, and followers also report a boost in their mental clarity and energy levels.

When you consume a very small amount of carbs and moderately increase your fat intake, the body switches to using fat as its main energy source. And when dietary fat is metabolised for energy, by-products called ketones are produced – a process known as ‘ketosis’.

But does it really work?

Aussie mums Megan Shaylor and Madi Nelson reveal what happened when they tried the controversial diet – and you might be surprised by some of the results.

‘I was a takeaway addict’

Growing up, Megan suffered from low self-esteem and, as a result, she turned to sugar to cope.

‘I was fat, and when you feel really bad about yourself the one thing that there is, is sugar,’ the 35-year-old mother-of-two from NSW says.

‘I remember having the urge to eat sugar all the time.’

As she got older, this led her down a spiral of emotional eating and yo-yo dieting.

But after she saw a colleague’s transformation on the keto diet, Megan decided she had to do it.

Of course, this meant a huge overhaul to her diet.

‘I was addicted to takeaway, so the first thing that had to go was all those takeaway foods,’ Megan reveals.

Initially, she started keto to lose a few kilos, but it quickly became about much more than just the weight loss.

Megan suffers from complex post-traumatic stress disorder and anxiety and, after starting the diet, Megan discovered that her episodes began to stop.

The diet has also changed the way that Megan thinks about food and she is free of the food cravings that previously consumed her every thought.

‘I ate for pleasure and I ate to heal my emotions, and then all of a sudden that part of me stopped,’ she reveals.

‘For me it’s helped amazingly with my emotional wellbeing, with my anxiety. I’m happy and I’m not ruled by food anymore.’

While keto has seen Megan lose 8kg and has changed her life, she still admits that on special occasions she will have a cheat meal.

‘I’ll just go and enjoy the food and I’m back on track the next day,’ she says.

While the 21-year-old from WA dropped 20kg after the birth of her son, she struggled to lose the extra weight.

‘I tried all different fad diets you can name under the sun and I only lost a few kilos,’ Madi tells New Idea. That was when her sister-in-law recommended the keto diet.

Weighing in at 117kg in March, Madi threw herself into the diet in the hopes of losing weight and being there for her son, Zavier, two.

‘I hated not being able to do simple things like taking him to swimming lessons,’ Madi admits. ‘I was so self-conscious.’

Before embarking on the diet, Madi admits that she used to love chocolate and carb-heavy meals.

But now, she has said goodbye to carbs and sticks to healthy fats that keep her full.

Of course, that doesn’t mean that she has to say goodbye to all her favourite foods. ‘I’ll make carbonara, but I’ll have it served over cabbage or broccoli and cauliflower instead of pasta,’ Madi explains.

Since starting the diet, Madi reveals that she has lost approximately 23kg, but she isn’t stopping there.

‘My ultimate goal is to be a size 12 to 14. I don’t want to be super skinny or anything. I want to be healthy and happy,’ she says.

Now weighing 94kg, Madi feels better than ever and has more energy to spend with Zavier.

‘My son loves it, he loves being outdoors and now Mum doesn’t want to be indoors, Mum wants to be outdoors and it’s amazing.’

RELATED: What Is The Ketogenic Diet And Should You Try It?