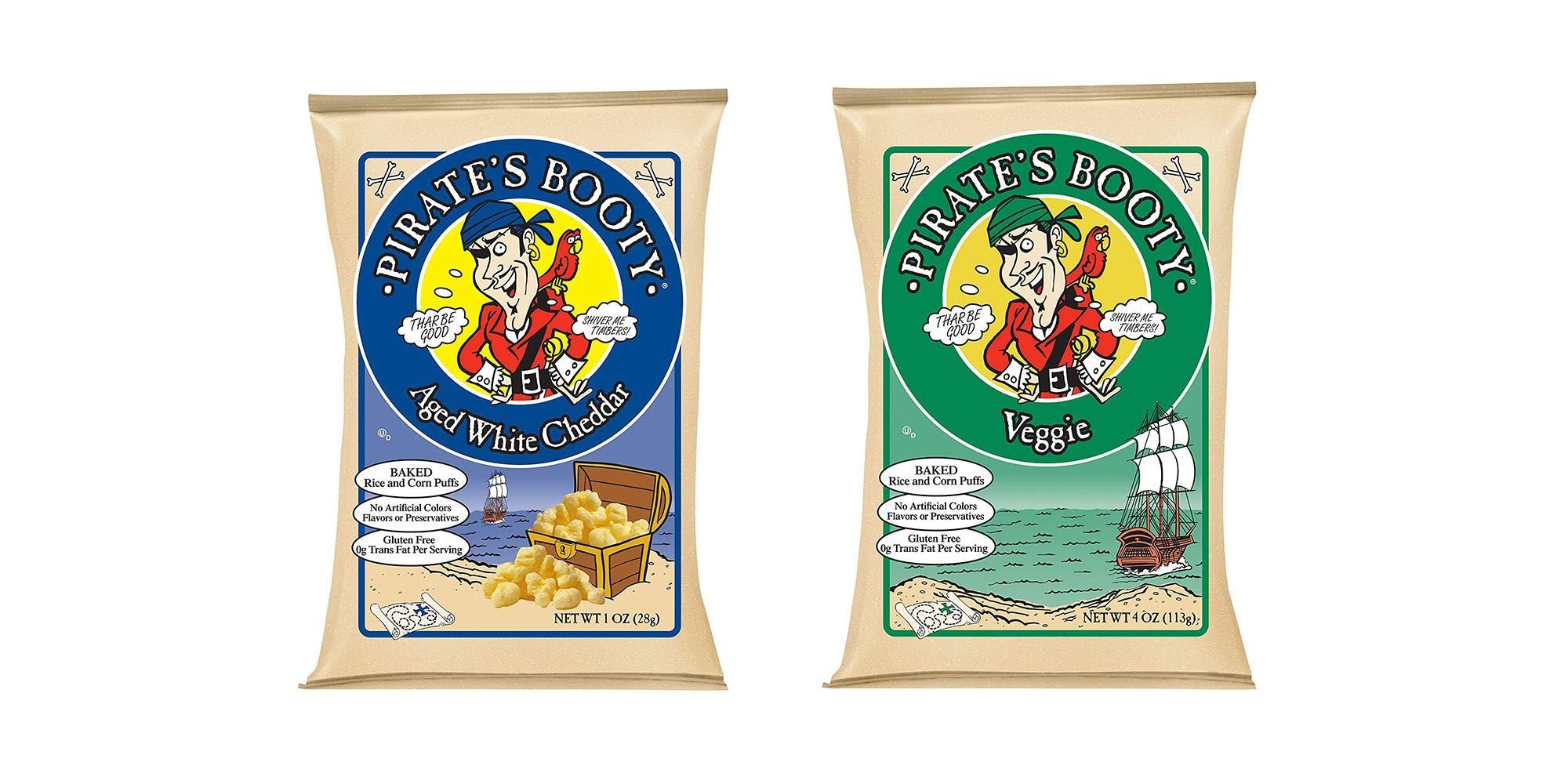 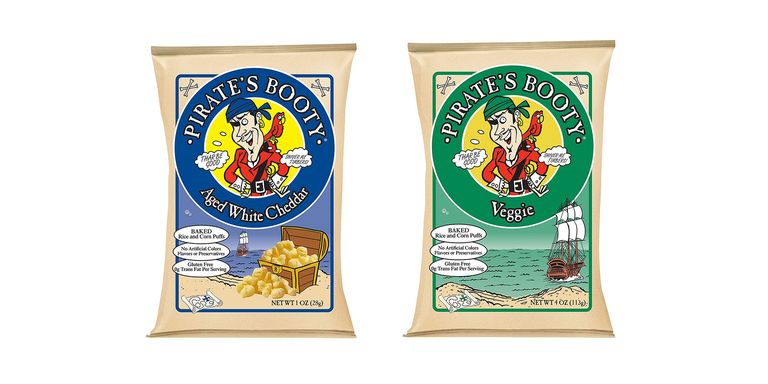 If you’re into crunchy-cheesy-snacky stuff, you definitely know about Pirate’s Booty. This fluffy treat tastes as addictively delicious as cheese balls (oh, how I love cheese balls) but has somehow managed to develop a healthy rep.

But is the beloved snack one of those “too good to be true” situations?

What is Pirate’s Booty and what is it made of?

Pirate’s Booty is baked corn and rice puffs that have no artificial colors, flavors, or preservatives. They’re also gluten-free, according to the company’s website.

According to the ingredients list, Pirate’s Booty is mainly made up of cornmeal and rice flour, followed by oils and flavorings.

Pirate’s Booty comes in a few flavors (including Veggie and Carrot), but the OG aged white cheddar variety is really the big one. Here’s what you get per one ounce serving:

It’s actually pretty similar to what you’d get with a comparable serving of cheese popcorn, just with a few grams more carbs and a tad less protein and fiber.

Okay, so is it good for you?

The “it’s good for you!” talk around Pirate’s Booty is largely due to the fact that it’s baked, not fried like potato or tortilla chips, says Julie Upton, R.D., co-founder of Appetite for Health. And that’s generally a good thing to look for in a snack. (She adds that there are lots of other baked chip and snack options—so that’s not the most impressive selling point for a snack these days.)

One thing worth noting: Pirate’s Booty doesn’t have much in the way of protein or fiber, so don’t expect it to fill you up on its own.

That said: “Pirate’s Booty is a fun snack that stacks up pretty well compared to other salty snacks,” Upton says. And given how nutritionally similar it is to popcorn, it could be a good way to mix things up when you’re craving something salty.

The bottom line: If you can’t get enough of that cheesy, salty Pirate’s Booty goodness, keep on snacking. “Like most snacks, it’s a food to enjoy on occasion,” Upton says.