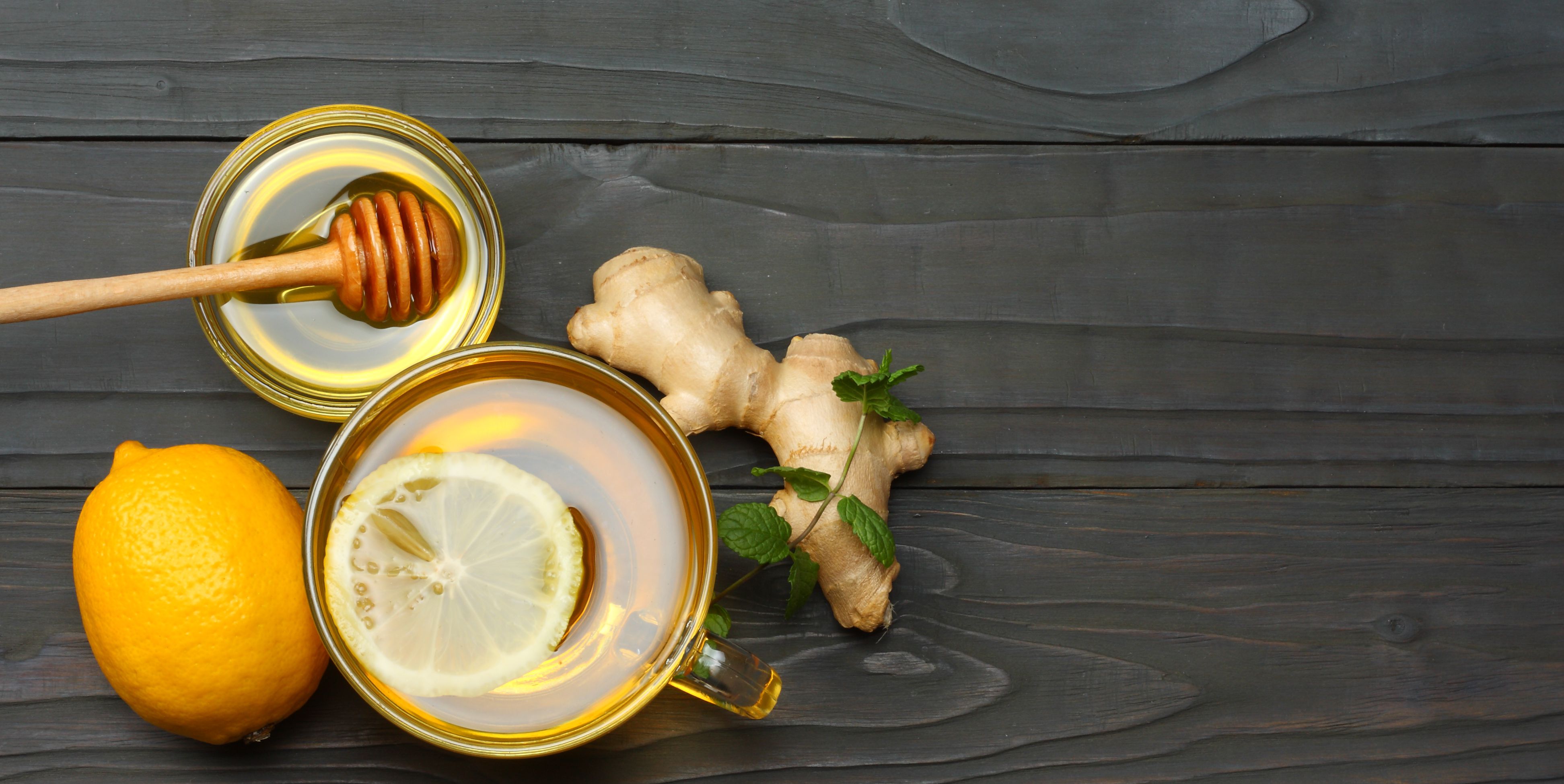 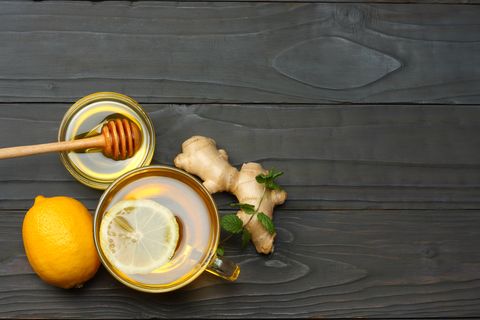 Some people have coffee every single day—I have lemon-ginger tea.

I’ve never been able to stand coffee (I know, it’s a very polarizing thing to say). But I still love to have a hot drink in the morning, as a wake-up ritual. Tea was an obvious choice, and soon enough I was knocking back cups of it all day long.

The only issue? I was downing black tea, which actually has quite a bit of caffeine. I felt wired all the time, so I decided to switch to green tea to decrease my caffeine consumption.

I continued on my green tea kick for a while—drinking five or six cups throughout the day—but, because green tea still has some caffeine in it, I was still feeling a bit jittery.

Then, I went to Asia, where I was introduced to lemon-ginger tea. I was told this caffeine-free herbal tea made from hot water, lemon, and ginger, is thought to aid in digestion and be both energizing and calming (think: perked up sans jitters).

As soon as I gave the lemon-ginger tea a try—sometimes with fresh ingredients, sometimes with a Twinings Herbal Tea teabag—I was hooked. I usually like to drink it straight (the lemon and ginger are so flavorful), but sometimes I added turmeric for extra spice or honey for some sweetness.

Before I started drinking my lemon-ginger tea, I felt bloated a lot of the time, and my bathroom habits were pretty irregular (I felt lucky if I went once a day). But after the tea, my poops became a daily thing, and, honestly, pooping on a regular schedule just makes you feel better. Pooping more frequently also made me feel less bloated: My pants fit a little more comfortably and I didn’t feel quite so backed up anymore.

I drink so much of the stuff that fresh ginger and lemon (and tea bags) are the only three ingredients I always have in my house. When I feel like an extra zing, I brew the tea along with fresh lemon and ginger.

Elyse Kaye teaches yoga and Pilates, and is the creator of Bloom Bras, a high-tech sports bra for women sizes 28D to 50K.