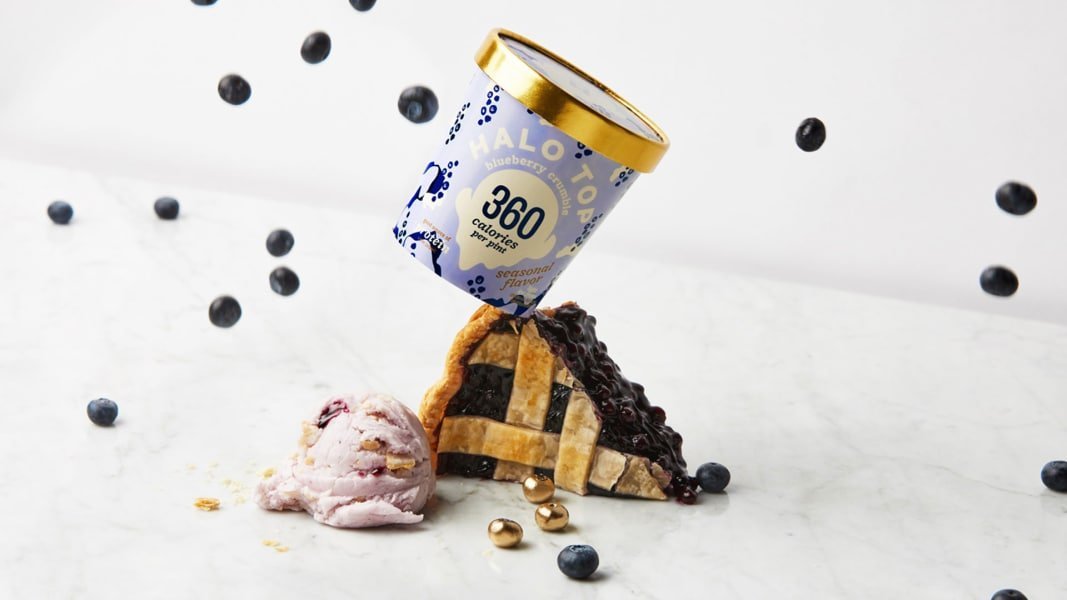 Halo Top is having a rough year. Not only was the popular low-calorie ice cream brand slapped with a lawsuit, accusing them of misleading shoppers by presenting itself as a regular ice cream versus a light ice cream, in early May, but they’re also accused of under-filling their pints.

On June 15, a class-action complaint was filed by two plaintiffs in California. Plaintiffs Youssif Kamal (from Los Angeles) and Gillian Neely (from San Diego) claimed Halo Top under-fills its pints "dramatically so at times, and as a course of business." According to Today, the lawsuit states: "Purchasers of the premium-priced ice cream simply have no idea how much ice cream they will get each and every time they buy a Halo Top ‘pint.’ And Halo Top has been doing this for years."

The plaintiffs, who are seeking an unspecified amount of money for damages, continue to say that the underselling "appears to be random" and that it "appears to be unrelated to flavor of ice cream or the location of purchase," according to FoodNavigator-USA.com. "Halo Top knows it is short-changing its customers, but refuses to do anything about it," the lawsuit states.

A Halo Top spokesperson has responded to the lawsuit, saying, "We have never and would never ‘under-fill’ our pints. Product settling can occur from time to time due to everything from heat fluctuations to altitude changes during shipping and handling."

FoodNavigator-USA.com points out that Halo Top is aware of the issue, as on their website, they have a "low fill form response," where customers can detail the issue with the purchased ice cream and specify the flavor of the ice cream, where they purchased it and upload images.

As for the lawsuit from May, the plaintiff accused Halo Top of describing the product as a low-calorie ice cream, claiming it is deceptive and that their product does not have the amount of fat required to call itself ice cream.