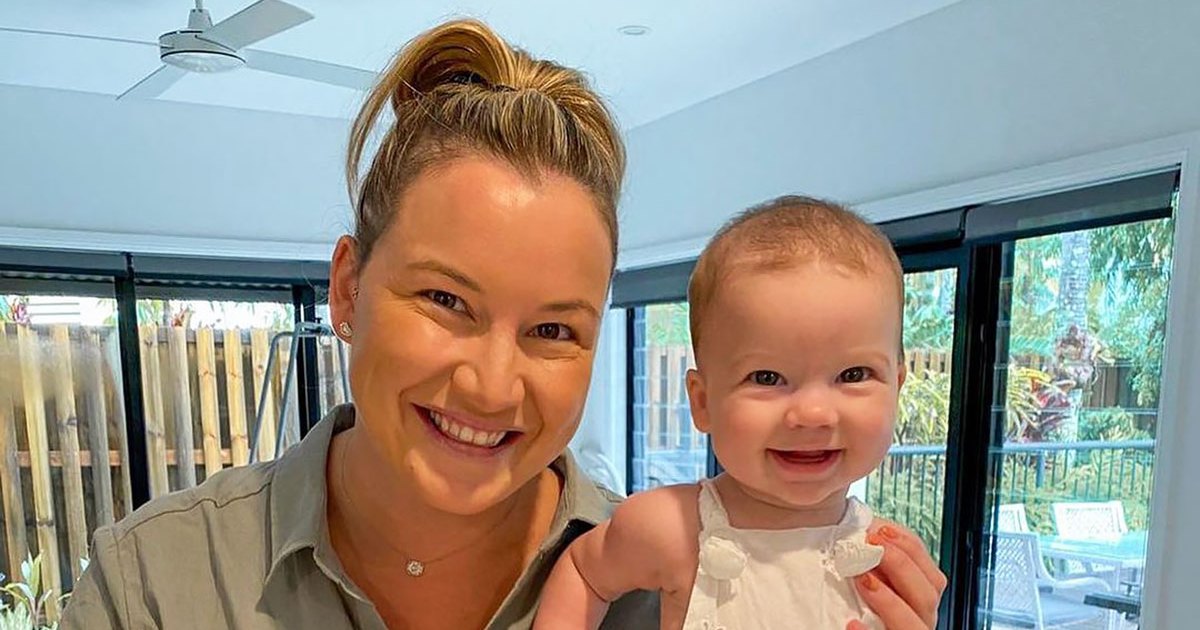 Not on the same page! Hannah Ferrier and her fiancé, Josh, don’t agree on whether or not they want to expand their family.

“Josh has [thought of baby No. 2], but I’m on the fence still,” the Below Deck alum, 34, exclusively told Us Weekly on Wednesday, May 5, while promoting her online superyacht training school, Ocean International Training Academy, which she cofounded with Anastasia Surmava. “I think I still have PTSD. I had a really traumatic labor. So, I don’t know.” 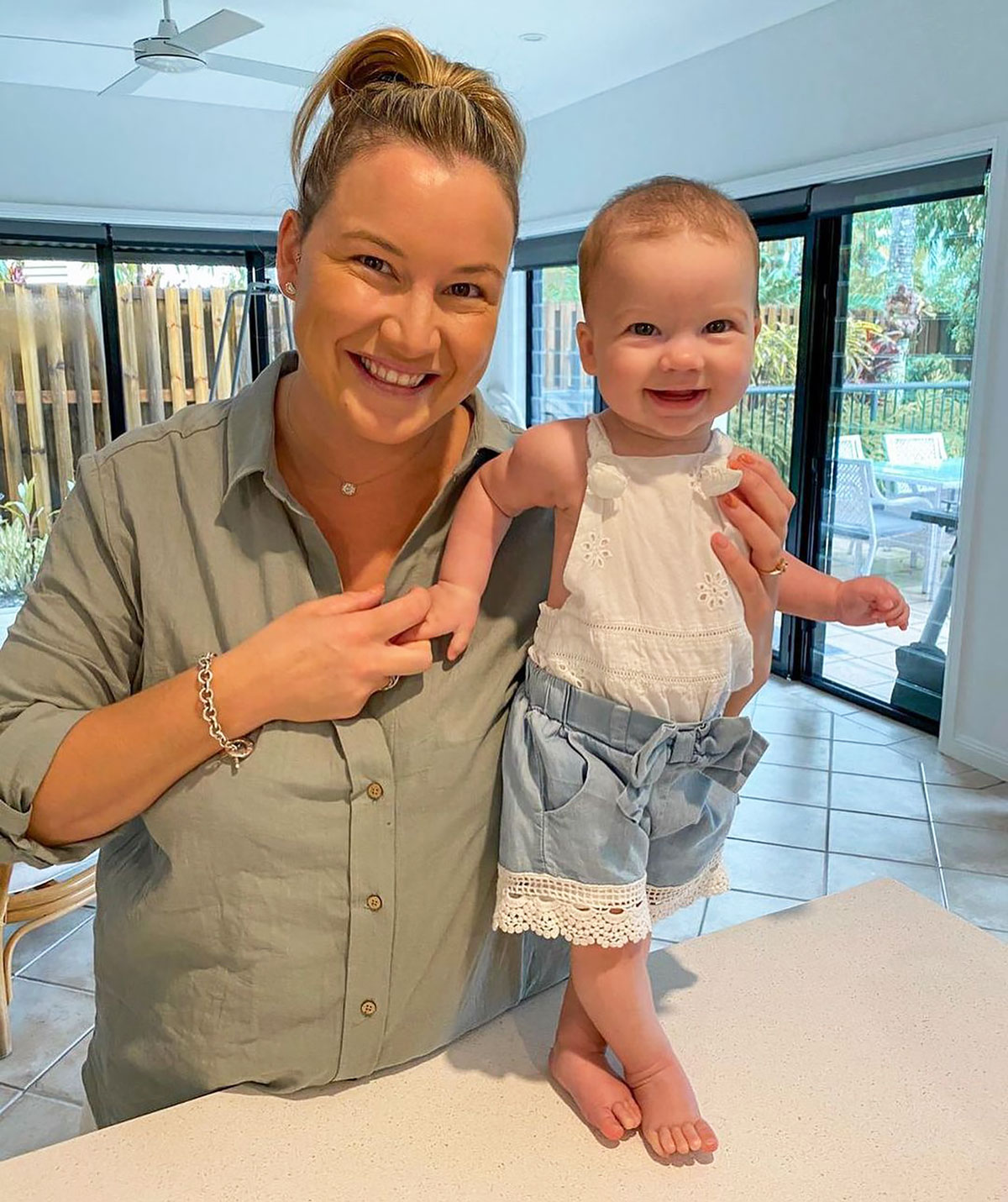 The Aussie noted that she “maybe” will change her mind in six months. For now, she is focused on her 6-month-old daughter, Ava, who has been hitting major milestones lately.

Moms Clap Back at the Parenting Police

“She just said ‘Dada’ the other day for the first time,” the former Bravo personality gushed to Us. “And then yesterday she just did her first little crawl, so she’s definitely on the move.”

The new mom welcomed her baby girl in October 2020, writing via Instagram the following month that her “Madam ha[d] arrived.” She captioned a mother-daughter photo: “Josh and I are so happy to welcome to the world our little girl, Ava Grace Roberts. Born on the 26th of October. She is already a little menace that has captured our hearts forever.”

The infant arrived four months after Ferrier’s pregnancy reveal. Not only did the former reality star clap back at mom-shamers while awaiting her child, but she has continued to defend her parenting skills since Ava’s arrival.

“I actually put something up on my Stories the other day and I was like, ‘Look, this isn’t to be rude. Thank you very much for all the advice, but I don’t take my parenting advice off strangers on the internet, so you can probably save your breath,’” Ferrier told Us, noting that she did once have a “psychotic” troll bring her to tears.

“This one woman was like, ‘I hope your baby’s colic,’ when I was pregnant,” she explained. “I just started crying my eyes out because I was like, ‘Yeah, I don’t mind what you call me, but when it’s your baby … and then somebody actually wishes bad on them?” 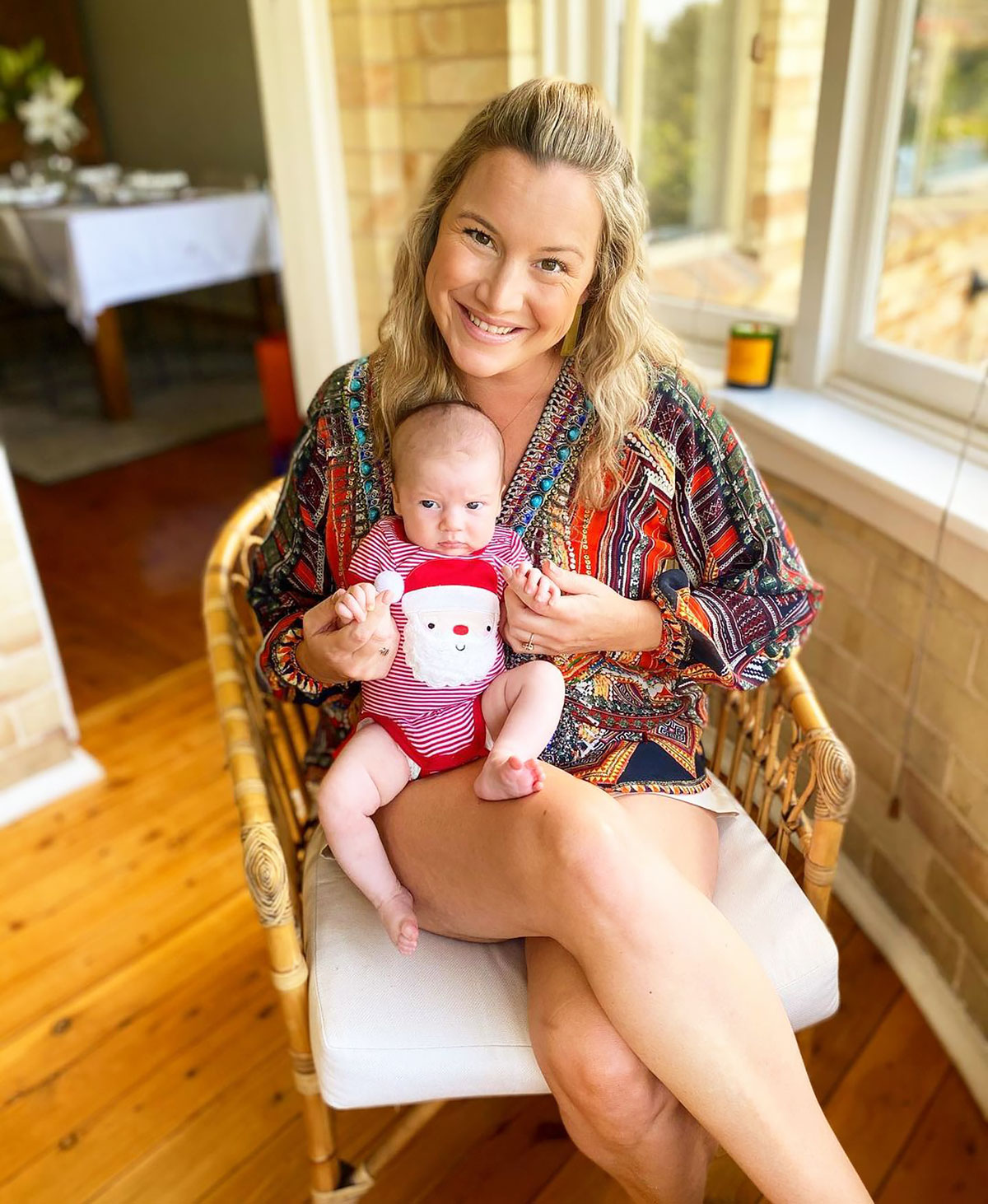 On Tuesday, May 4, Ferrier slammed a hater questioning Ava’s paternity, sarcastically saying that she had conceived the little one with “a guy at [her] local gas station.” The “bored” star joked that she also smoked “60 [cigarettes] a day” while pregnant with Ava.

With reporting by Diana Cooper