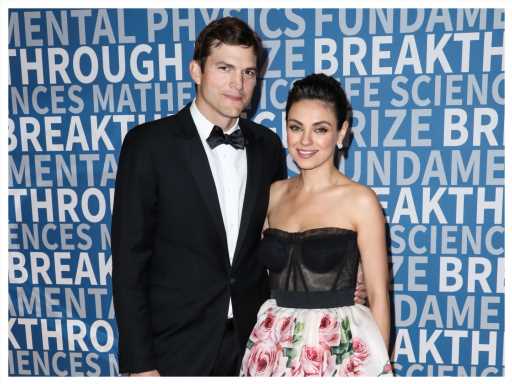 If your child’s bath time turns into a nightly battle, you may want to take a page out of Mila Kunis and Ashton Kutcher’s book — and just skip it. 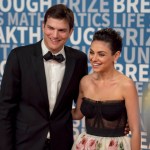 During a recent appearance on Dax Shepard’s Armchair Expert podcast, the celebrity couple shared that they don’t believe in bathing daughter Wyatt, 6, and son Dimitri, 4, with soap and water every day.

“Now, here’s the thing: If you can see the dirt on them, clean them,” Kutcher said. “Otherwise, there’s no point.”

The no-daily-baths philosophy isn’t new for the family. Kunis said she didn’t grow up with hot water as a child and therefore didn’t shower much herself. “But when I had children, I also didn’t wash them every day,” she said. “I wasn’t that parent that bathed my newborns — ever.”

Think this sounds like something Kunis’ Bad Moms character would do? Think again. Experts say bathing too much (or too little) can actually wreak havoc on the skin.

So what’s the right frequency? That all depends on your child’s age and how dirty they got that day. But in general:

Oh, and in case you’re wondering, Kunis and Kutcher follow their own bathing philosophy, too — it’s not just for their kids. By and large, they refrain from using soap on their bodies every day, save for their armpits and groin area. Not surprisingly, those are the two spots doctors say you should clean several times a week.

These celebrity moms make us all feel better when they share the highs and lows of parenting.